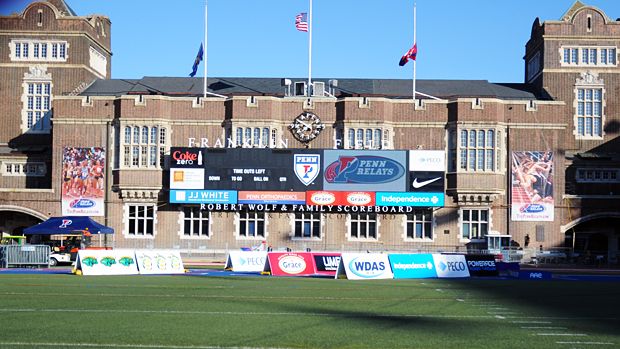 A strong contigent of Virginia's best is headed up to Franklin Field in Philadelphia, Pennsylvania from Thursday through Saturday to compete at one of the largest and most exciting track events in country at the Penn Relays. We will try to keep you updated on their performances including daily meet summaries of Virginians as well as link to the great coverage expected from the MileSplit US national team, but you can help us out with what's going down at the 119th annual Penn Relays by using hashtag #VAatPennRelays on twitter. 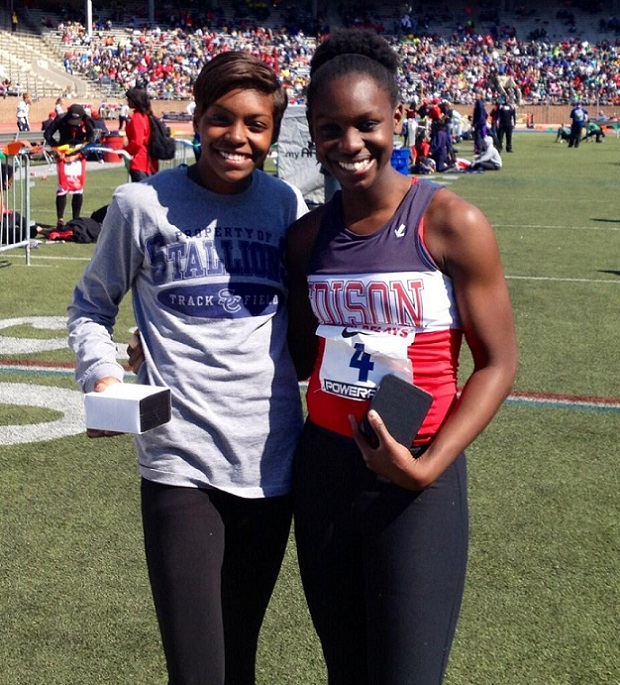 Photo by Steve Lee of https://de.milesplit.com 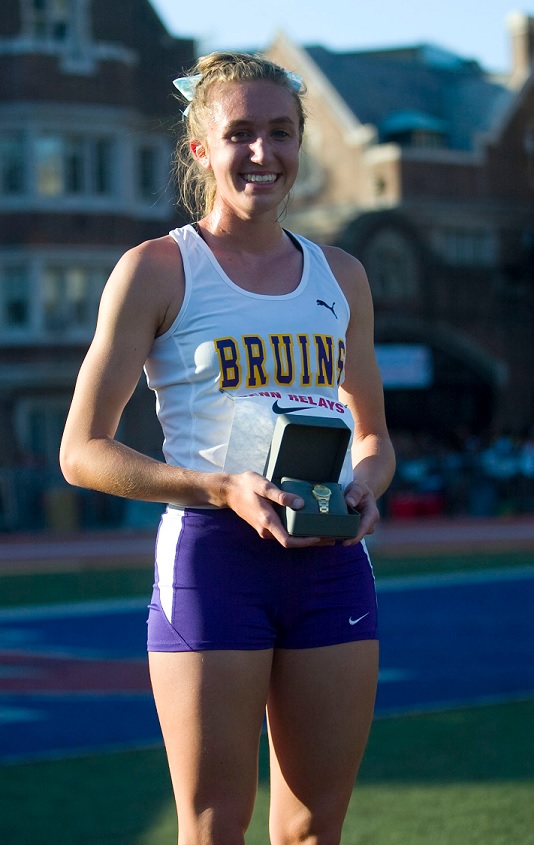