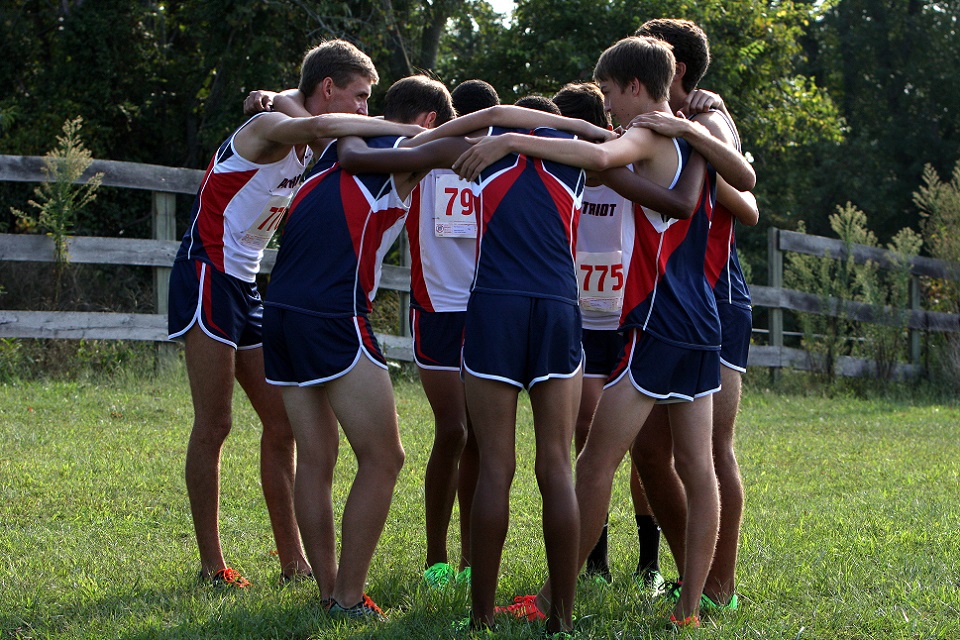 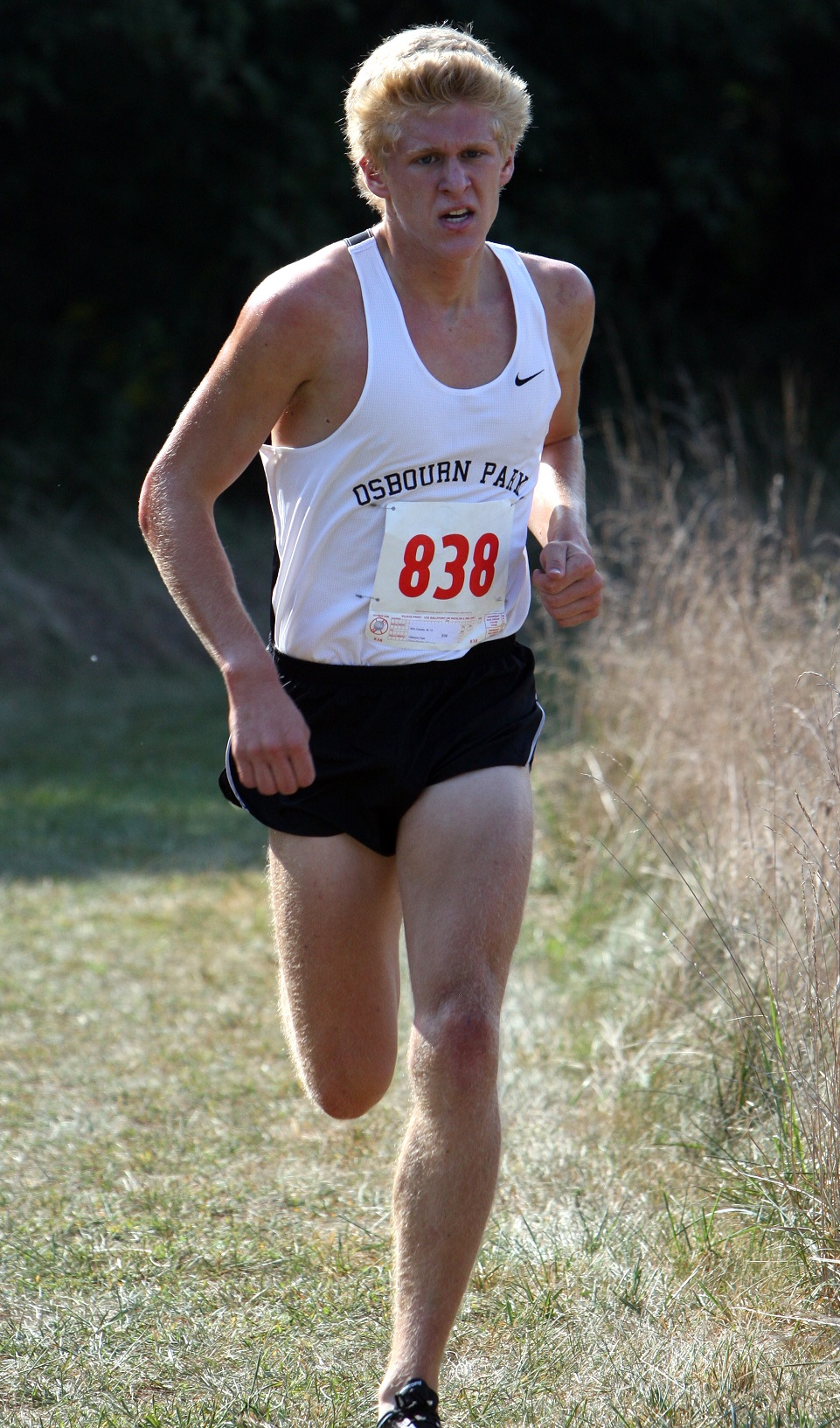 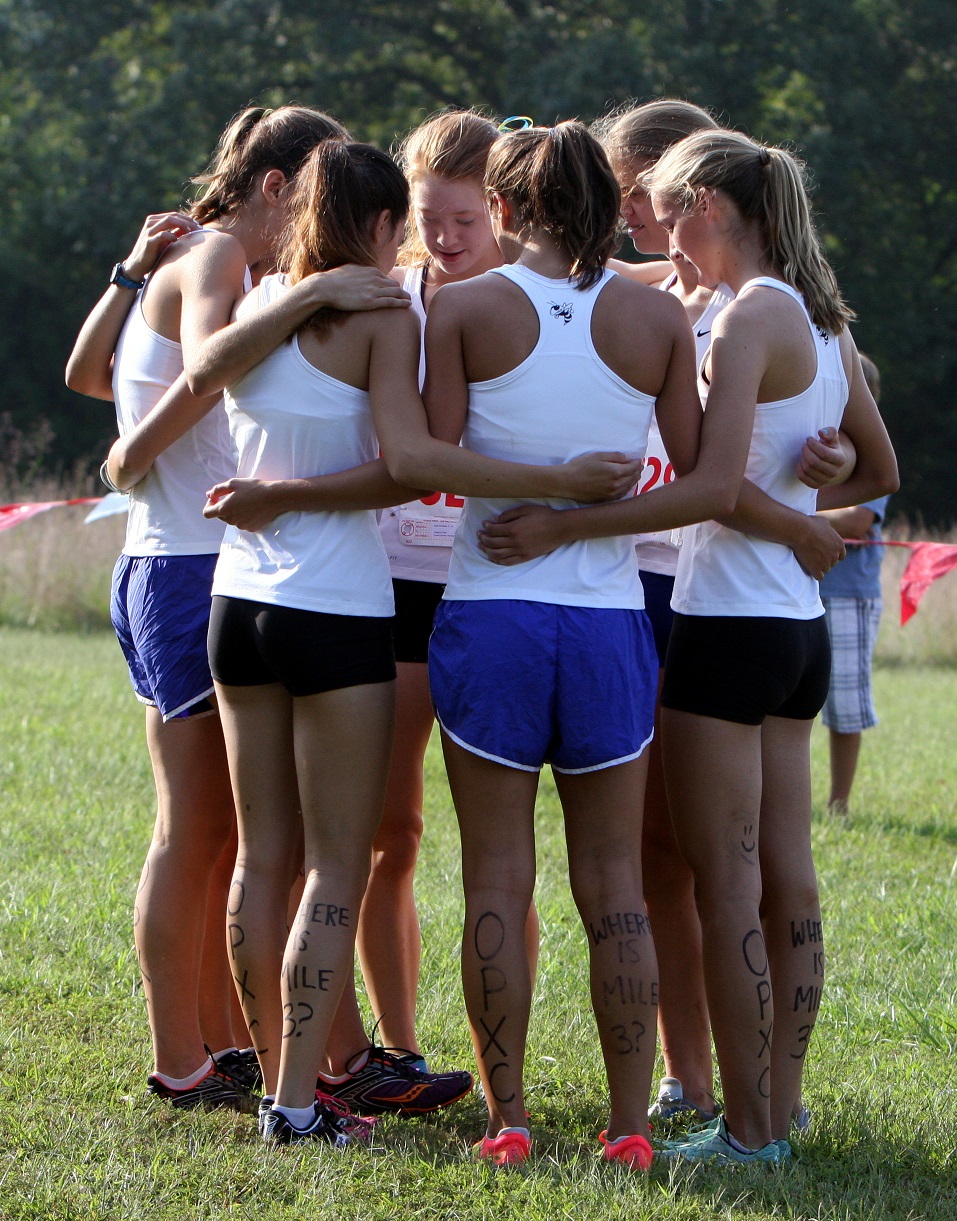 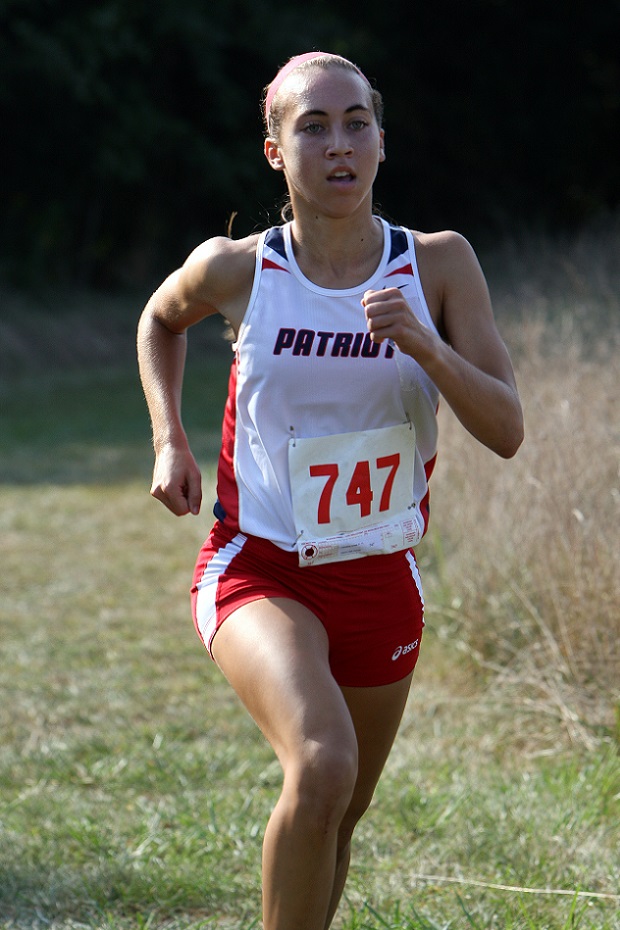 Meet Summary: In the cross country season opener for nearly all of the Prince William County schools in attendance (Brentsville missing) at the Nokesville Park two mile course for the county championship meet, the Patriot boys and Osbourn Park girls walked away with the team titles and Osbourn Park's Nick Causey (10:20) and Patriot's Candace Jones (12:20) rolled to individual victories.

It was mild upset for the VA #8 ranked Patriot boys to defeat the VA #4 ranked Osbourn Park boys. Osbourn Park is missing and will not race one of their projected top three runners in Ryan Thompson until mid-season, but Osbourn Park's depth was still expected to be strong enough to hold off Patriot coming into this weekend. However, Patriot ended up not racing one of their top five runners in Brendan Lavell on Saturday to make it even with both teams a man down. Defending 1600 meter state outdoor champion Nick Causey did his part as the leader of the Osbourn Park boys as he was able to pull away from a worthy challenger in Battlefield's Aaron Hill, who appears to have went to a new level of fitness from his summer training to finish only 6 seconds off Causey in second place at 10:26 in the season opener. Causey's leg speed was too much for Hill and the rest of the field in the end though as the #4 ranked runner in the state of Virginia powered his way to finish with a 10:20 clocking.

A state meet podium team last fall in Group AAA, the Battlefield boys graduated several key members from the 2012 team, yet found themselves not far behind two highly ranked and touted squads returning many in Patriot and Osbourn Park with a third place showing in the Prince William County Championships and only 6 points away from first place. Aaron Hill has assumed the #1 runner role at season's beginning and ready to move up the individual state and Group 6A rankings this fall following his 10:26 runner-up performance to Causey, while teammates Ryan Miller (4th, 10:34) and Justin Wilkens (8th, 10:42) joined him by running times under 11 minutes on Saturday.

Candace Jones was a sprinter on the track just two years ago, but she has moved up quickly and nicely into a great distance runner as shown with her season opening win of 12:20 in the Prince William County Meet. Jones was able to separate early from the field and chase pack including the likes of Osbourn Park's Jillian Everly (2nd, 12:27) and surprise runner inserting herself up in the front in Pope John Paul the Great Catholic junior Denise Gallant (3rd, 12:28). The Patriot junior Jones kept her lead until the end and looked comfortable as she came through to the finish line.

Everly was able to come ahead of a tight chase pack pursuing Jones and also lead the way for the VA #9 ranked Osbourn Park girls to start their 2013 cross country campaign with a "W". Osbourn Park girls had a decent buffer with their 13 point margin of victory against Patriot (2nd, 52 pts) and Battlefield (3rd, 53 pt) battling for the runner-up spot. Coach Mike Schuster's OP girls averaged under 13 minutes on the 2 mile course with Everly, Jessica Gray (4th, 12:30), Helena Mulder (9th, 13:09), Alyssa Johnson (11th, 13:13), and Kylie Knudsen (13th, 13:26). It was a big positive for the Osbourn Park girls in a strong race for Gray as the team's #2 runner since she works primarily mid-distance during the track, while the Osbourn Park girls look to try and tighten their spread and keep it under one minute for their top five when they move up to 3 mile and 5K courses. The Patriot girls not only had an individual winner in Jones, but found out that they have a talented new freshmen in Rachel McArthur who ran well under 13 minutes in 5th place at 12:32.