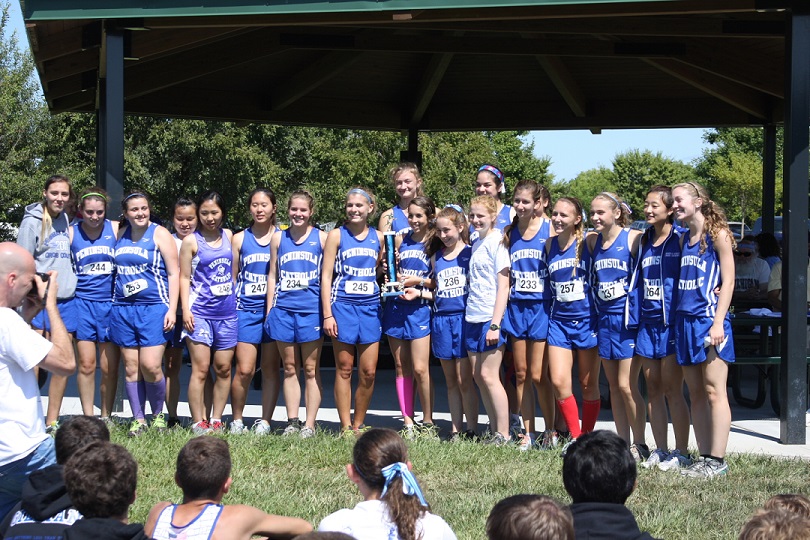 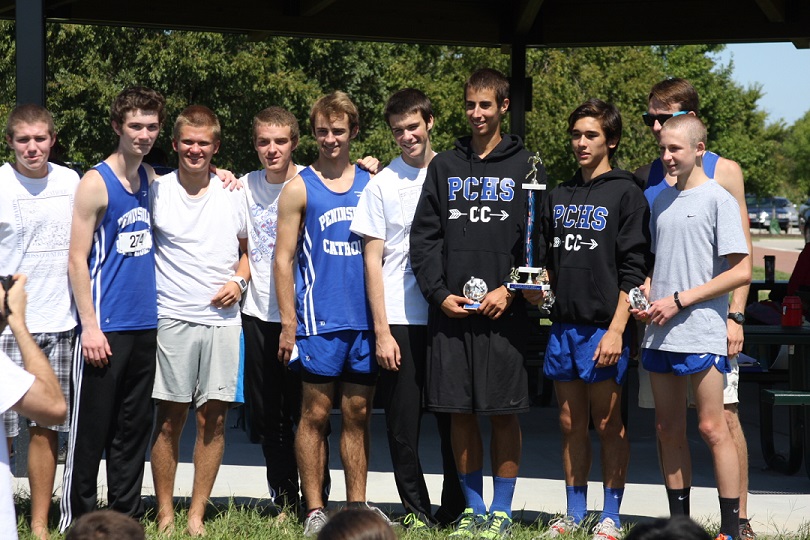 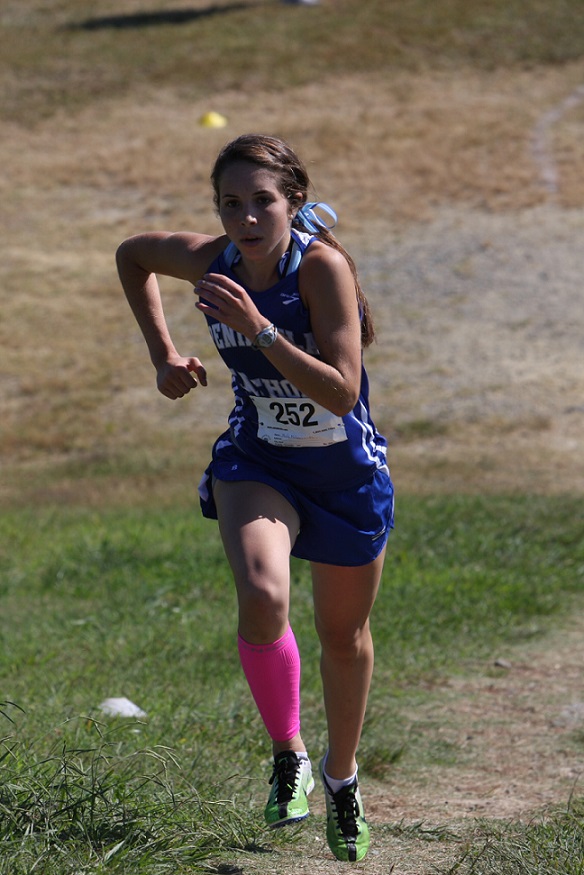 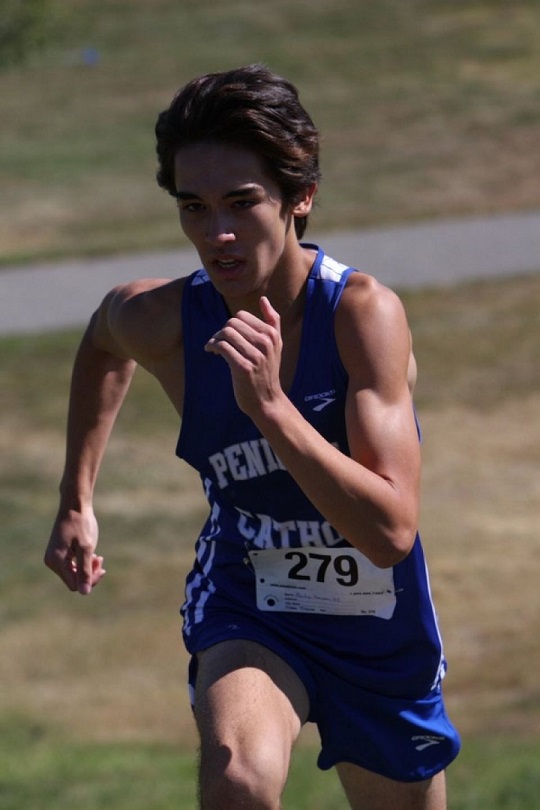 Just under 20 schools competed locally at the Riverview Park in Newport News for the Peninsula Catholic School hosted Bill McGough Invitational. The Peninsula Catholic cross country team greeted the rest of the schools which they hosted by winning all four major titles in the meet with a clean sweep of the individual and team titles for both the varsity boys and girls races.