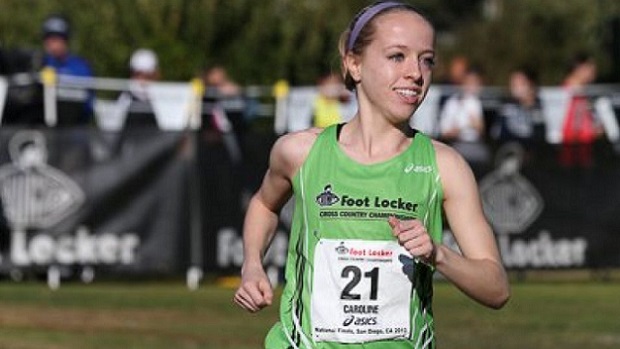 A total of six Virginians competed Saturday at the 2013 Foot Locker Nationals in San Diego, California. Only one of the six was able to earn top 15 All-American honors with West Springfield senior Caroline Alcorta having one of the highest finishes ever by a Virginian in the championship girls' race with a third place finish of 17:31. Alcorta found herself among the lead pack for the first half of the race before two runners including eventual race champion Tessa Barrett from Pennsylvania made a break to spread things out up front. Alcorta had moved herself up into second place for a short period of time as she ascended the hill in the final mile, but another Northeast Region runner Hannah DeBalsi of Connecticut made a strong move in the last mile to overtake Alcorta and finish second. Alcorta was able to finish strong enough in the last half mile to hold onto third place with a time of 17:31 on the Balboa Park 5K course.

Next best race of the Virginians belonged to Lake Braddock senior Katy Kunc, who finished 19th (18:07) in her first national race despite only in her second year of running cross country season. Kunc finished just ahead of her Lake Braddock teammate and Alcorta's future college teammate at UNC in Hannah Christen (21st, 18:07). Trinity Episcopal senior Molly Breidenbaugh finished 39th in the girls' race (19:25) to round out the four representatives from Virginia.

Both Thomas Edison's Louis Colson and George C. Marshall's Mackenzie Haight found themselves among the top 10-15 runners at the mile mark, but the whole field was basically together at that point of the race. Colson stayed up in the top 15 for much of the next mile, but both the Virginia 5A state cross country champion and his conference rival Haight were unable to maintain their early positions in All-American contention with Colson ending up in 32nd place at 15:58 and Haight in 34th place at 16:06. It was the 10th race of the season which both Colson and Haight competed against each other this fall, but the first time as teammates as members of the South Region team.

Congrats to all 6 Virginians on incredible cross country seasons to have become 2013 Foot Locker finalists. More to come from San Diego! 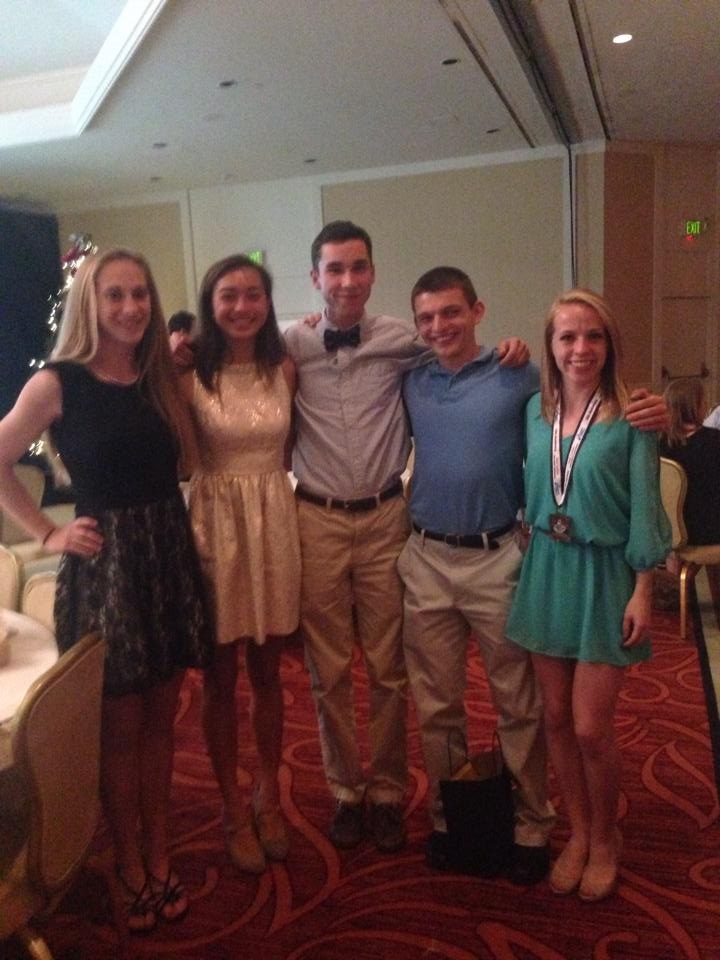