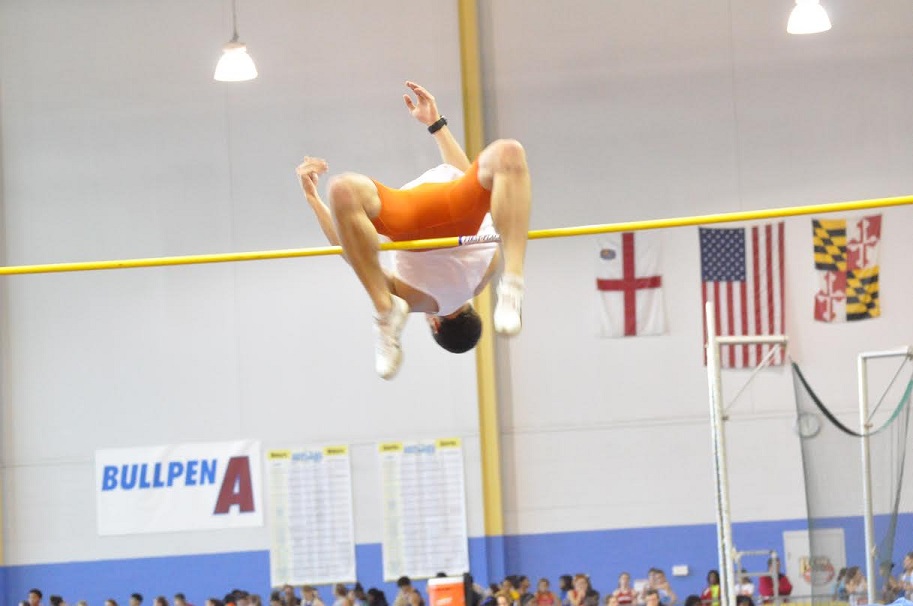 Coverage from the 2013 =PR= Holiday Invitaitonal this past Saturday at the Prince George County's Sports & Learning Center in Landover, Maryland includes photo galleries, race videos, and highlights! Watch John Seals of West Springfield clear a US leading height of 6'9" in the high jump here as well as watch his post-meet inerview here. 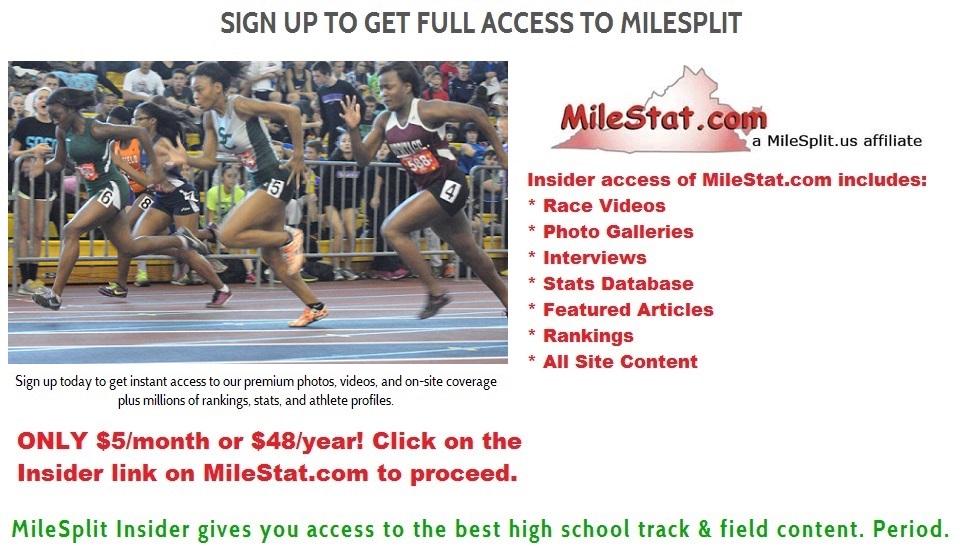 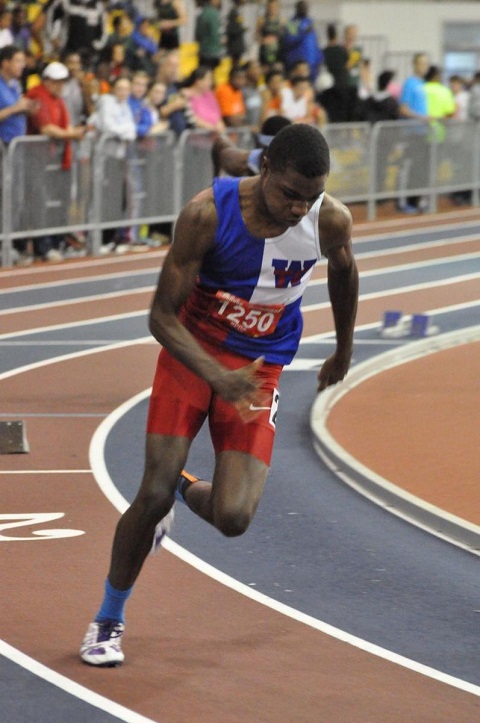 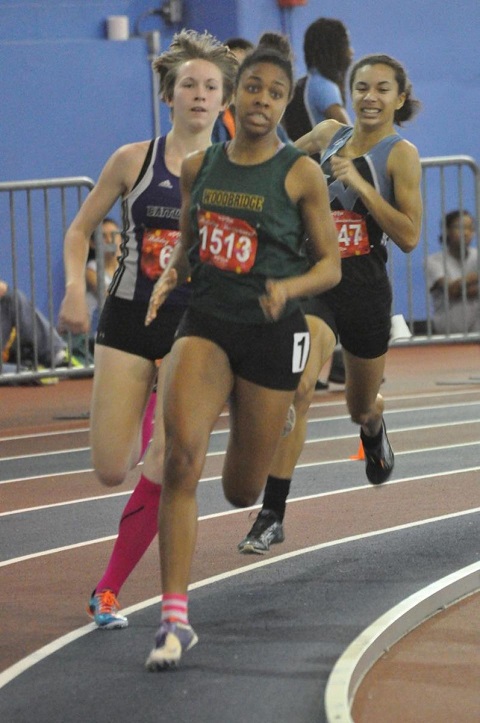 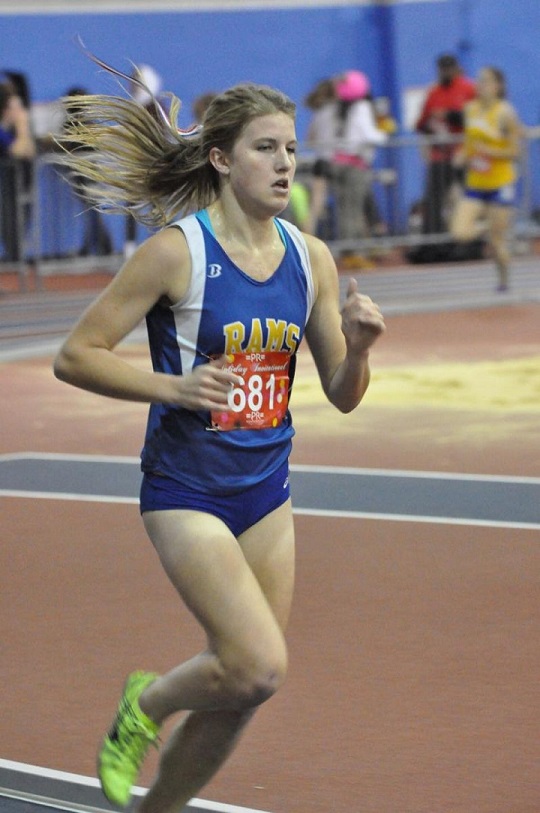 James Robinson senior Macey Schweikert looked at ease as she motored around the track for 16 laps en route to a US #4 10:57 victory in the 3200 meter run. 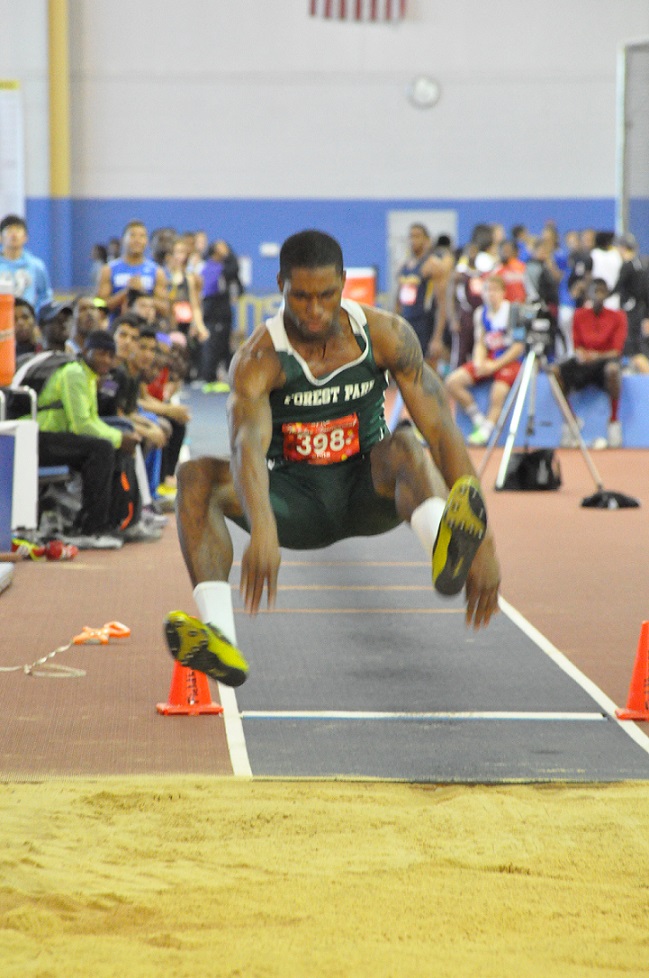 Forest Park senior Mustaqeem Williams launched a US #1 mark and VA #9 all-time indoors performance of 24'6" in the long jump at the =PR= Holiday Invitational.