With many meets in action this weekend MileStat has you covered as your one stop location for all results, videos, photos, and information for this weekend. Check it all out and keep yourself live-up-to-date with our live twitter feed from multiple meets this weekend. 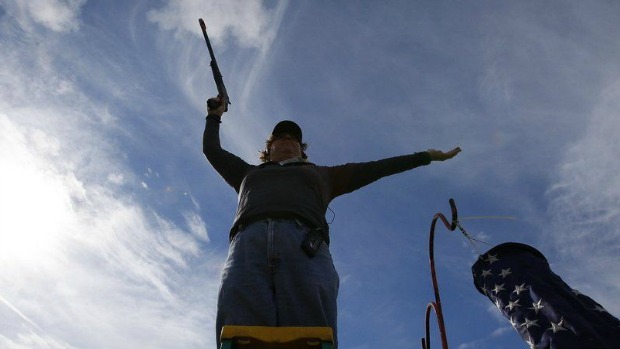 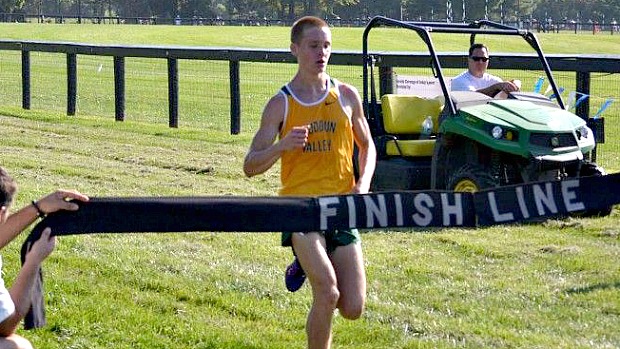 Despite very hot heat and a very quick schedule, this meet went off without a major hitch. Winning the big races of the day were Andrew Hunter (pictured above by: Tim Dillistin) and Georgie Mackenzie (Heritage-Lessburg). Andrew entered the season as the unanimous favorite to not only repeat as 3A champion but as the best runner in the state. He did not dissappoint and ran away with the race and even ran into the jv race starting! He finished in a state leading 15:27 and will race again at Oatlands.

On the girls side of things it was quite a surprise to see Georgie Mackenzie finishing in first. Though she was a great runner last year and finished 10th at states, she had not won a major invitational's varsity results ever and apparently wanted to change that this season. With her time of 18:50 she has definitely put herself very much in contention for a state title relative to these conditions. She shocked herself with her performance and will be racing again in the next couple weeks.

On the team side of things 6A Girls favorite, Oakton, completely ran away with the Varsity team title with an impressive 54 points behind the work of Kendall, Salis, and Klimkiewicz. On the boys side Walt Whitman of Bethesda Maryland came away with the slight team title over 4A powerhouse Midlothian.

Bengal Clash of The River