In the first ever comprehensive poll in Virginia history the girls from Blacksburg come out strong as the number one team in the state. Though they are followed closely by a couple teams that will definitely be chasing them this season. Check to see if your team is ranked this week. These rankings will be coming out every two weeks until after the season.

How The Rankings Work

Jump ahead to full poll

Also be sure to use #RunTheVote on twitter to potentially be featured! 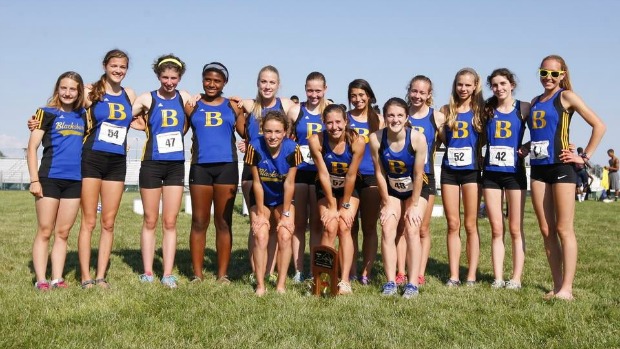 Despite not having run their entire "A" squad yet this year, James Demarco's Bruins are definitely the team to beat this season. They return nearly everyone from last year's triple crown team... yes, they won the triple crown. This team not only has depth but talent too, led by senior Bonnie Angermeir who will look to not only win the state crown but also lead her teammates to Nationals. 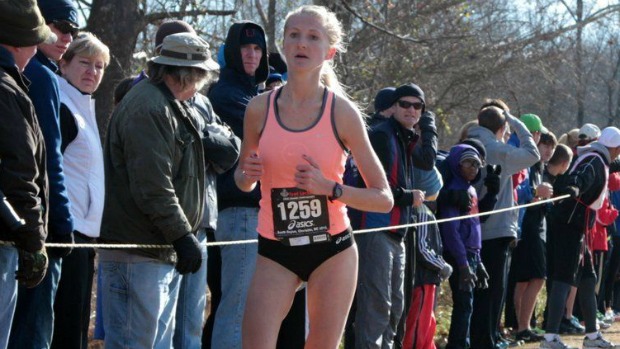 Oakton just barely missed catching Blacksburg this week in the points but they did win in the most unbias format, the computerized rankings. In this poll they were hands down the best team on what they have done this year. The student-athletes believed the same thing with their majority favoriting Oakton slightly over Blacksburg. Oakton is led by 6A favorite Allie Klimkiewicz who has some tough competition to fend off. 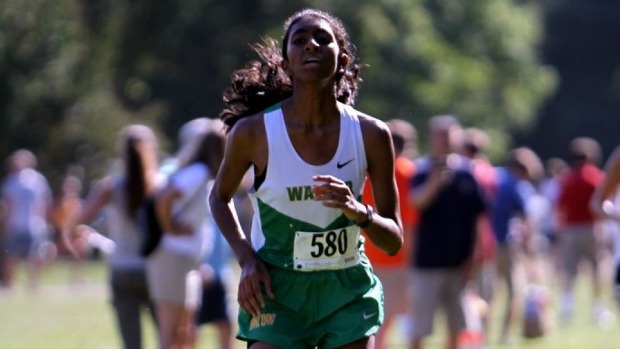 Maggie Walker seems to still be judged harshly for being a 2A school... Though that is all likely to change as they are definitely one of the best teams in the entire state. They were ranked very high in the computer rankings but not as high in either the student poll or coaches poll. In the next poll they will likely stay right around this location but we should see their points go way up after a few meets to prove they belong here. 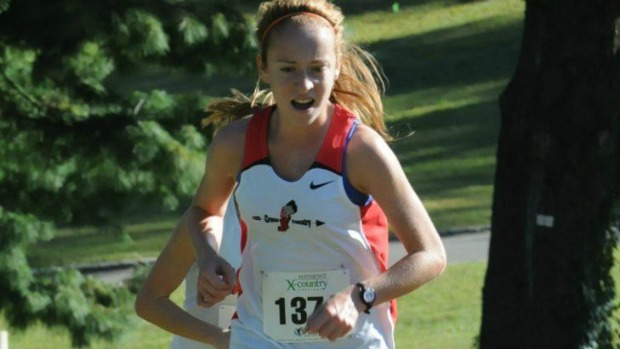 Under the leadership of Erin Saunders, Jefferson Forest makes their way to nearly the very top of our state. Jefferson Forest as a whole has an amazing showing this weekend at the Blue Demon Invitational where Erin and her teammate destroyed their competition. Forest scored their entire varsity five inside the top ten! If they can continue doing things remotely as impressive as that then they are here to stay near the top. 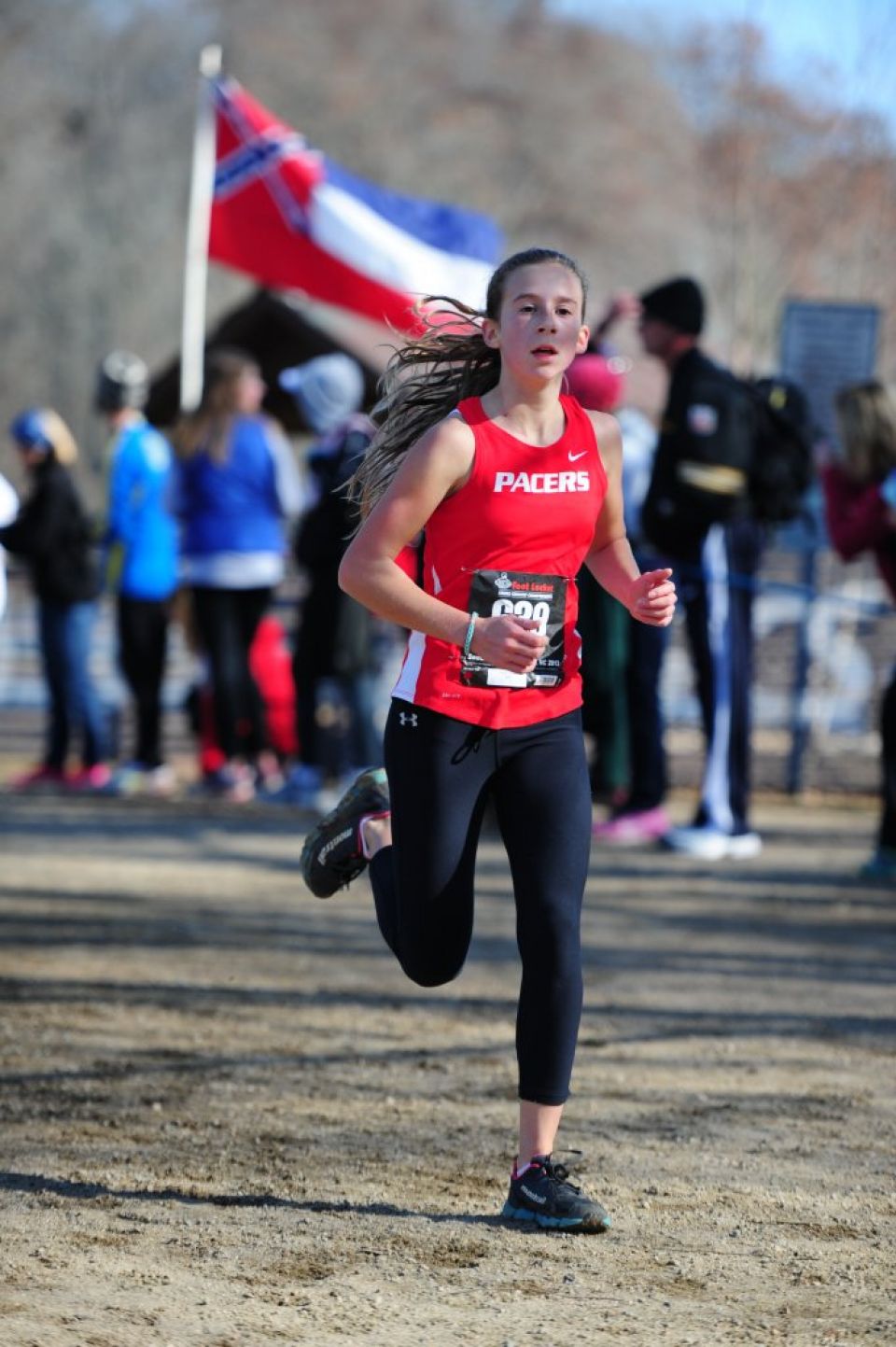 Finishing out the top five are the Patriot Pacers. This is not Patriot high school but a home-school that apparenty specializes in producing very fast runners. They average an impressive 20:48.96 for 5K which is only seven seconds off what Blacksburg averages right now. Though that difference will change, this team is here to stay in the rankings.