Your one stop location for everything you need to know about the VISAA this season including big meets, big teams, who to watch, and much more! 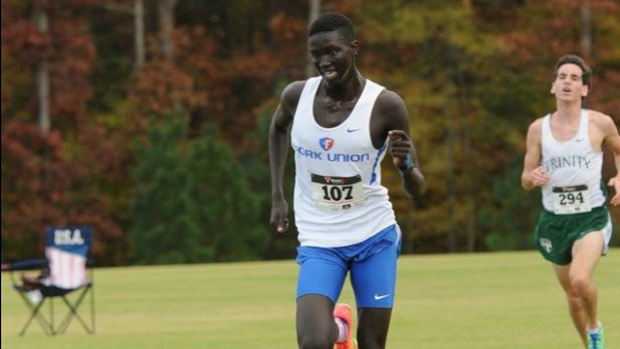 This year will be the 11th season where VISAA has two classification races. Though it waters down the competition, it does create more story lines and in last year's case, more crazy races. Though we do not hope for races like that, they are awesome to watch and follow along with on twitter. We of course are referencing last year's D2 Boys race where the lead pack of about 20 guys took a wrong turn that cost them at least 20-30 seconds. This crazy turn led to Miles Clikeman (Veritas) being able to defend his title.

Speaking of Division 2 Boys, Clikeman will definitely be one of the guys to watch again. He has been suffering injuries but also taking it very easy since last cross country season which could be a sign of a big season to come this year. Peninsula Catholic's Max Weidman though may be the standard this year as he enters the season more then 30 seconds ahead of anyone else in D2. He and his team will also be the favorites for the team title to go along with their outdoor track title last season.

In D1 things look to be a little closer with Kyle Sanok (The Potomac School) leading Alex Lomong (Fork Union) but just over 15 seconds. That may seem like a large margin but this year's meet will be at Fork Union and could play right into Lomong's hands. Lomong is also the defending champion and entering his senior season. He will also be attempting to lead his teammates to a state team title but will have to fend off Woodberry Forest and defending team champs Trinity Episcopal who lose their top runner but return a very solid unit. Right now Trinity is the favorite for the title. 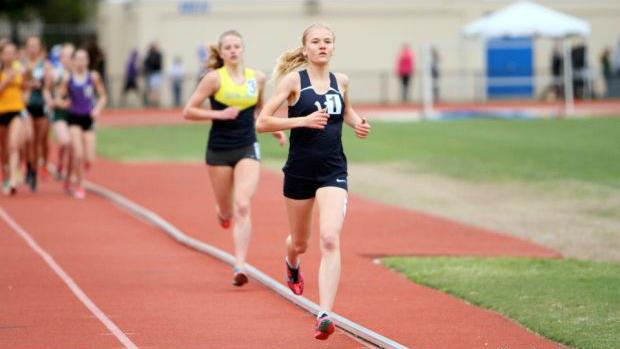 On the girls side of things it is all the Morgan Lewis show. She is an elite member of the girls' class of 2017 which has some of the best talent our state has ever seen. She enters the season as the defending D2 champion with a pr of 18:03 which is nearly 40 seconds faster then any other VISAA runner and way under state meet record pace. She is then joined by Chandler Bergeron and Isabelle Oliver who all went 1-2-3 last year at states. Lewis also has a shot at helping bring home the team title as Veritas and Walsingham Academy seem to be the favorites one paper.

In D1 for girls Kate Bowe of Trinity leads the way entering the season and was second a year ago. She is very closely joined by Isabell Baltimore of Bishop O'Connell who was third at states just two seconds behind Bowe. These two girls should put on a great race that could come down to the final steps and a photo finish. Bishop O'Connell also looks to be the team favorites after finishing as runner-ups last fall.

This year without Maymont and the Private school division race we are limited on the big meets where the majority of the VISAA teams will square off prior to the post-season. One must remember that a lot of the top teams come from very different parts of the state. Despite these constraints, the Fork Union Invitational on 9/12 looks to be the biggest meet where we will find many of these teams competing at. The 9/19 Woodberry Invitational will be be no slouch though and also draw many of the top teams to compete. The October 17th MileStat.com XC Invitational will also have a great showing of VISAA teams and be a must watch to see how these teams are shaping up for the post-season.

Times You Need To Know