Unfortunately due to a lot of rain hitting both Virginia and North Carolina this weekend we had no major invitationals run this week. This included the canceling of both Great American and Octoberfest, some of the biggest and best meets of the season. Because of these meets not happening we have some major questions we want answers to still and we also want your opinion on them!

Would Weini Kelati have broken the state record of 16:26!? 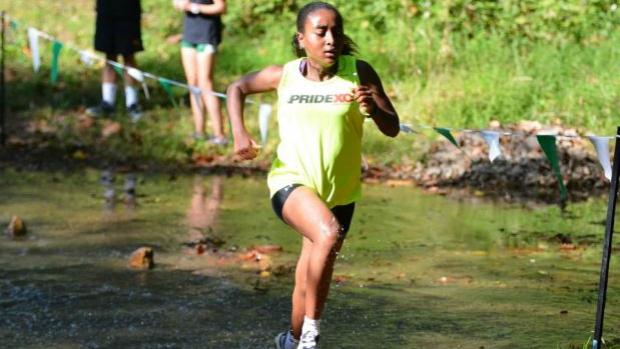 The top question we wanted to see answered this weekend was how fast can Weini go. She ran a staggering 17:11 at Oatlands, yes Oatlands, the course with a bunch of hills. By simple math and looking at how others improved from that course to Great American you could see a 35-40 second drop easily between the two courses. That means she was on pace to run 16:31 at Great American.

With more competition, including Libby Davidson and many others, she would at least have company in the early goings and someone there to push her well under 17. She really could have caught Aurora Scott's state record this weekend but we may just have to wait until Foot Locker South.