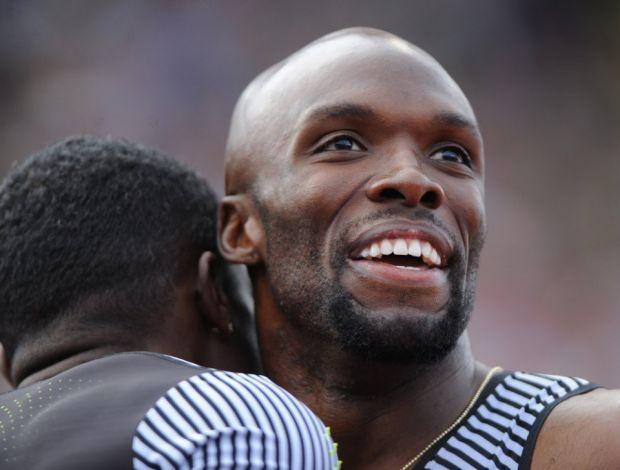 EUGENE, Or. - Team Virginia truly showed out this weekend and proved once again that those from the Commonwealth of Virginia are truly the kings and queens of 400s. Representing Virginia were 16 athletes in 19 entered events these past few weeks at the USATF Olympic Team Trials. Out of those 16 athletes, 25% or four of the athletes have advanced to make the Olympic team for the United States.