One of the nation's top returning sprinters in Lauryn Ghee of Grassfield winning last year's Suffolk Stars Invitational 55 meter dash finals in a 7.06 clocking at the Boo Williams Sportsplex.

MileSplit is excited to announce that we will be live streaming more than a handful of premier high school invitational and championship indoor track & field meets at the Boo Williams Sportsplex in Hampton this indoor season and future years. 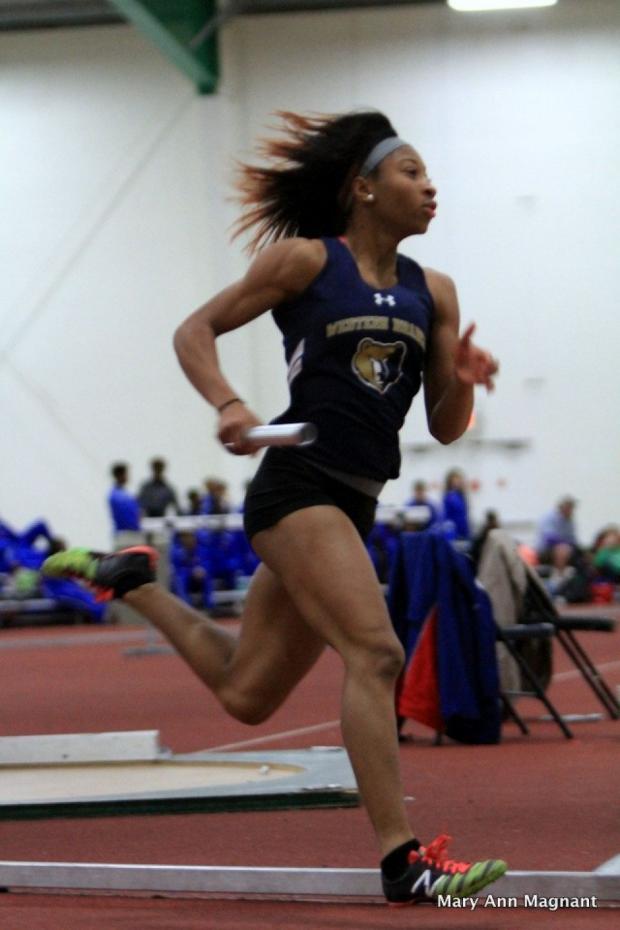 The Boo Williams Showcase got off the ground last year as an elite post-season event for athletes to tune-up for indoor nationals in states such as Virginia, Maryland, North Carolina, and beyond. A national leading time of 29.77 was posted in the 1st annual Boo Williams Showcase in the shuttle hurdles relay by a New Jersey squad in Weequahic.

US #1 and US top 5 performances are common occurrence on one of the nation's fastest 200 meter flat track surfaces for high school athletes. Or is it simply the athletes found in the Hampton Roads area which make the track fast? Regardless if its the track or the athletes producing the times, anyone in Virginia and nationally will now be able to tune in virtually each week to see the national indoor leaderboard changed on a regular basis as it happens LIVE. 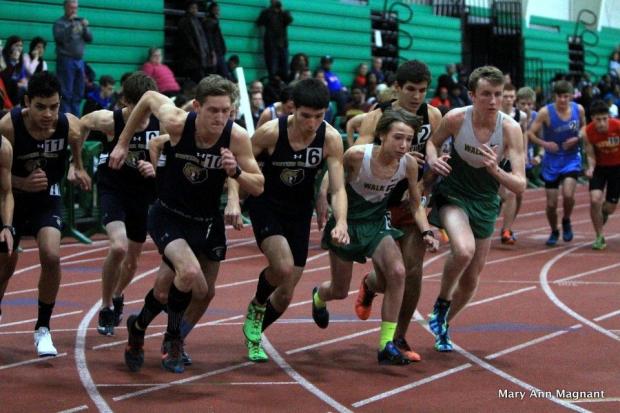