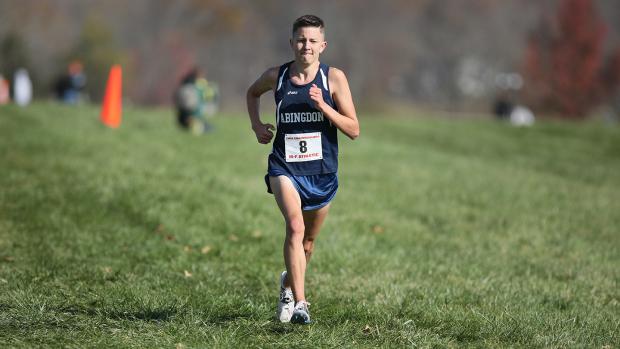 Now XC is definitely a team sport but Virginia's speciality is not teams, it is athletes who rank highly on the national stage. That is again the case this year with multiple guys attempting to break 15:00 in what could be VA's fastest XC season ever.

Starting at the top you'll have VA's fastest returner Price Owens opening his season on the hill course at Pole Green XC Classic. Though it is not the fastest course in the state, expect a mid 15's performance from the Grafton senior in his opener. His main competition though, the foursome from Loudoun Valley, will be in the aforementioned PTXC Invite up in PA. Their guys: Peter Morris, Colton Bogucki, Jacob Hunter, and Foot Locker finalist transfer Sam Affolder will all be looking for a big statement opener. The real question with them and Owens though is who will emerge the champion.

Down at Knights Crossing will be another matchup that will have no affect on states but definitely will shakeup some national rankings. Entered and ready to compete for Virginia will be Oakton's Ahmed Hassan and 3A defending champion and top returner Karl Thiessen. Both guys are looking for a fast season opener (15:10 or faster) but have their hands full.

Squaring off with these two state champions will be Milton's (GA) Sam Bowers who has run 15:00 already this year and Chris Barbera (WV) who ran 15:11 last year as a sophomore. Basically what we are saying is this meet is going to feature three, if not five, state champions all against each other on a fast course so buckle up for this one.

Up in Burke at the Monroe Parker Invitational we will get some great insight into the NOVA powerhouses. From GCM to Lake Braddock to James Madison it is going to be an insight session you don't want to miss. Though the times will not translate to 5K rankings being that it is a three mile race, the performances will be the most comparable thanks to a lengthy and deep history for the Burke Lake Course.