The State Meet is just under a month away, it is the perfect time to start looking at the team rankings and leaderboards for each and every classification. 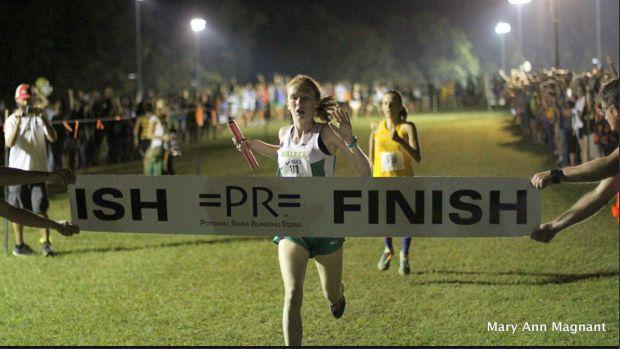 This year though, with the infusion of super freshman Mary Caroline Heinen, Maggie Walker will be looking to take home the individual and team titles yet again. Even though Ball is the defending champion, she is ranked way behind MC, as she is called, who has run a blistering 18:01 this season. Clara Wincheski ranks second at 18:29 with Ball coming in third in our rankings at 19:18.

It should be noted though that Jessey Ball is still not 100% and that could mean some more speed later in the post-season but right now it is all MC.

On the team front you guessed it right, Maggie Walker is looking for a 5th team title in a row. They are currently heavy favorites over George Mason, Wilson Memorial, and Clarke County who all have finished runners-up to Maggie Walker once in the past three years. 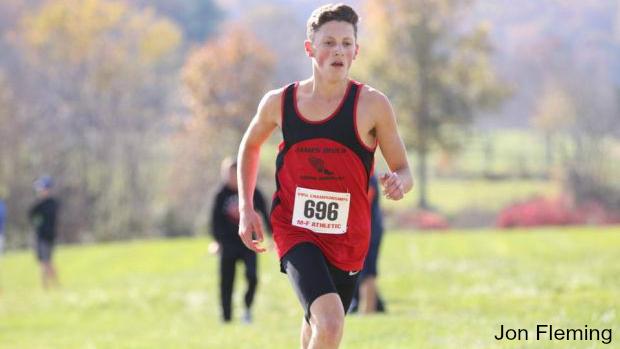 On the guys' side of things it is a different story. Maggie Walker is the strong team favorite and looking for a fifth in a row but individually its going to be a close one. Currently leading the way this season is Oliver Wilson-Cook of Robert E. Lee. Oliver has run 15:44 already this season and defeated the defending champion, William Miller, once at Knights Crossing.

Miller though is not too far behind with his 15:51 season best and as defending champion cannot be counted out. Behind these two will then be a tough duo of Adam Sachs and Jack Jeffery from Maggie Walker and Lebanon's John Easton who is right on their tails as well.

All of these guys should make it an exciting one on November 11th. Expect this big group of guys to all be together thru the first mile and the moves to start happening right around the water crossing.

Team wise Maggie Walker leads the way with Wilson Memorial, Luray, Central Woodstock, and James River (B) all closely bundled together for that second spot. Wilson Memorial were the runners-up last year.