Team Virginia will have the rare opportunity of advancing multiple teams and individuals onto the national championships this weekend at NXN-SE. This region, hosted in Cary, NC., includes athletes from Delaware, Maryland, Virginia, North Carolina, South Carolina, Georgia, Florida, Alabama, Tennessee, Kentucky, West Virginia, and The District of Columbia. 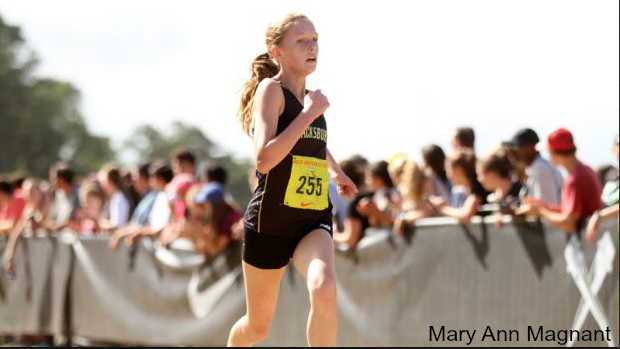 Up first will be the girls championship race. This race will feature West Springfield, Blacksburg, and Loudoun Valley all from Virginia. These three teams though have to fight for two spots in the national meet. It would be extremely unlikely to expect an at-large bid if one of these teams were to hope to make it after finishing third.

Leading the way into the meet is West Springfield with Loudoun Valley and Blacksburg very close behind on paper. Blacksburg of course is a veteran of this meet and as a team have made it more times consecutively than every other team in the state combined.

West Springfield could and should win the team battle Saturday. The big question though will be how do Valley and Blacksburg run chasing that second spot. Both teams have a strong front-pack and need good 4-5's. Loudoun Valley beat Blacksburg at States so they enter as a slight favorite but due to the larger size of the meet should be even closer to Blacksburg.

Our prediction right now is that West Springfield will win and Blacksburg will finish second with Valley third.

Outside of those teams here are the individuals we believe can make the top five: Maeve Stiles, Ava Gordon, Caroline Howley, Kaitlynn Wolfe, Ricky Fetterolf, and Elise Abbe. 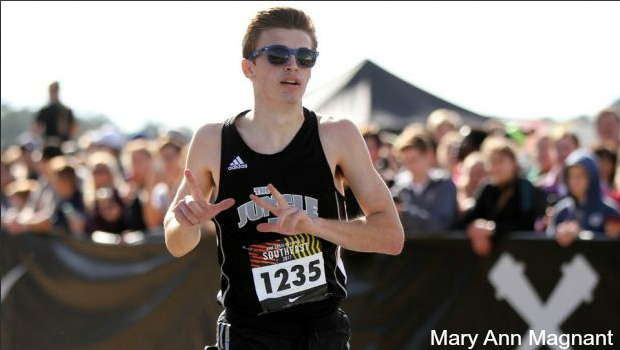 Over on the guys' side of things it is way more cut and dry. Loudoun Valley returns as not only the 4A state champions and as regional champions but also as defending national champions too. They are the unanimous national leaders and favored to run away with this title.

Behind them will be West Springfield, Christiansburg, and Albemarle. All of these teams should run well but are unlikely to advance to NXN.

This race will take a low 15 minute effort so you better be ready to run the fastest race of your life this weekend to make the trip out to Portland.