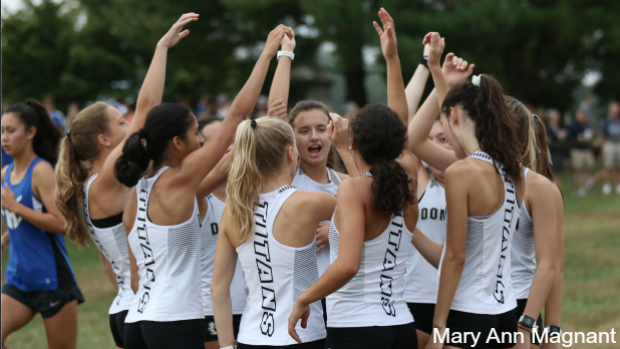 This year is producing some of the most interesting team title battles we have seen yet. In multiple occasions some of the best teams have been left out of the state meet since only the top two teams advance (instead of the normal three). That means some regions could go 1-2 and their third team could have placed inside the top four.

Below are our current contenders and picks for the team titles.