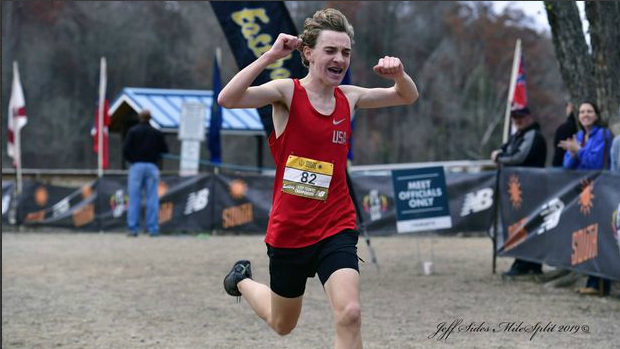 Later on Monday the Governor posted new guidance on a number of issues, of those being the size of XC races. Previously the size of XC races was capped at 50 runners per race. The new guidance raises that limit to 68 runners which would be big enough to fit all teams and individuals into one single race.
The VHSL had no official comment about the change in ruling but did clarify that the races would now be one race per gender per classification.

You can watch the VHSL States live this week though for Class 1-2-3 right here!