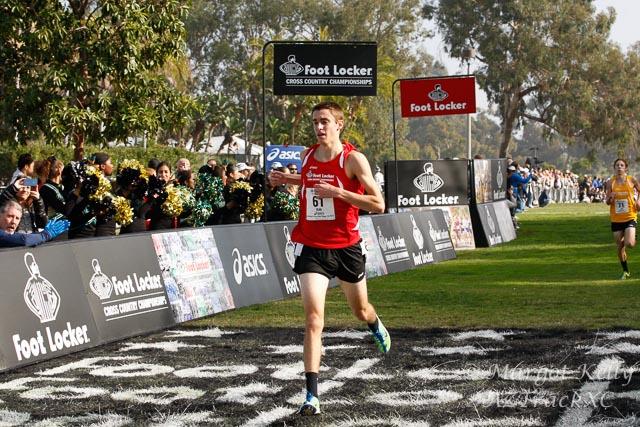 Sean McGorty fell just short of becoming the first Foot Locker Nationals champion from the state of Virginia in nearly three decades as the Chantilly senior concluded one of the all-time great seasons by a Virginian cross country harrier with a runner-up finish to top returnee and Kenyan native Edward Cheserek of New Jersey in a final time of 15:02.7. McGorty was with the leaders throughout the race, but Cheserek was able to make the final move in the last half mile of the race to create enough separation between him and McGorty then close strong as the champion in 14:57, while McGorty was able to hold off Jake Leingang out of the Midwest region for the second place spot. It was the best finish by a Virginian in the championship boys' race at Foot Locker since the state had two consecutive national runners-up with Bobby Lockhart of John Handley in 2001 and Alan Webb of South Lakes in 2000. 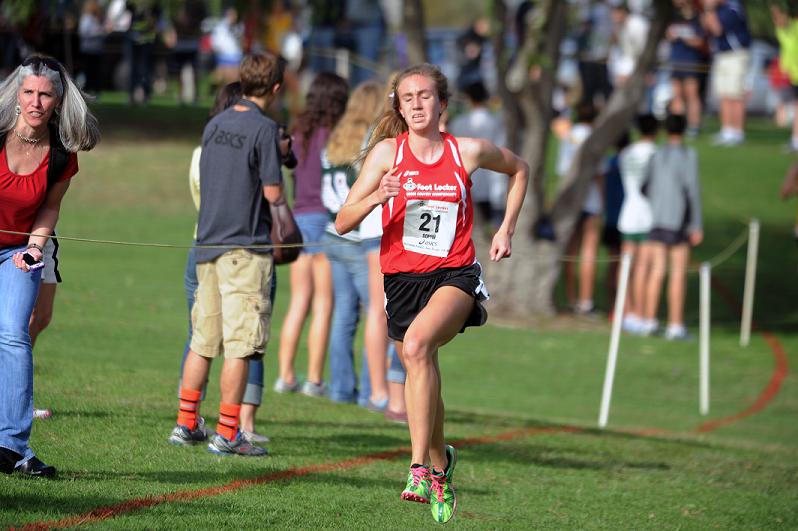 Like McGorty, Lake Braddock senior Sophie Chase was in the pre-race discussion and a potential winner from the state of Virginia, which has not seen a champion since Erin Keogh in the late 1980s. Chase found herself with a lead pack mid-way through, but was unable to counter a move around the two mile mark by Anna Roher from Indiana nor the rest of the field was able to go with Roher, who never relinquished her lead en route to a 17:24 victory. Chase was able to hold on for the 6th place spot to finish for a final time of 17:41.5 on the challenging 5k course layout at Balboa Park in San Diego and improve five places from her 2011 Foot Locker Nationals 11th place showing to become a two-time Foot Locker All-American in her third race appearance. 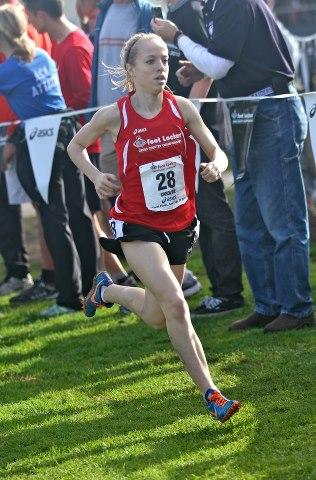 Running an exceptional last mile to improve her position and give herself an opportunity at All-American honors in her first Foot Locker Nationals appearance was West Springfield junior Caroline Alcorta, who ended up just missing the top 15 for All-American honors in 16th place in the field of 40 elite high school runners with a 17:56.3 effort. If Alcorta is able to qualify again next year for San Diego, she will be the 6th best returnee among all the non-senior finishers in today's national race. Meanwhile, Oakton sophomore Allie Klimkiewicz will have two years to improve upon her debut performance at Foot Locker Nationals which resulted in a 33rd place time of 18:33. Klimkiewicz can learn from Sophie Chase who finished near the back of the field as a first-time qualifier as a sophomore, but finished as senior racing right with the title contenders until very late into the race. 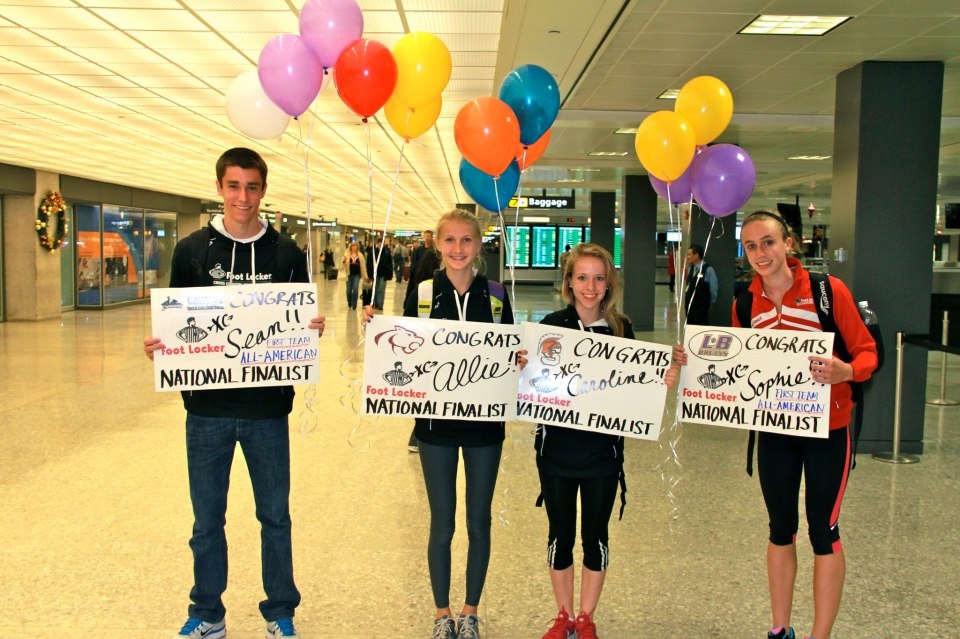 Much more to come on the Virginians at Foot Locker Nationals!