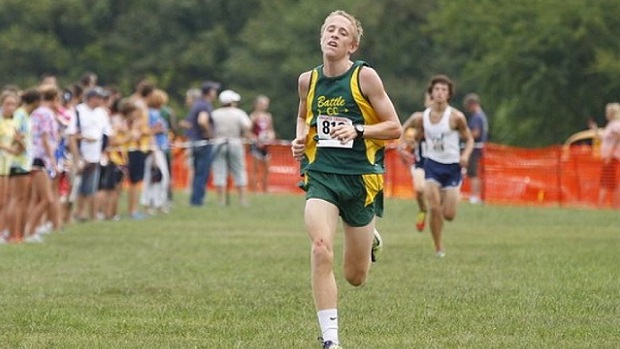 Both juniors Brad Swiney of John S. Battle and Erin Saunders of Jefferson Forest were champions at Saturday's Run Fer Da Hills at South Holston Dam in Bristol, Tennessee with the 2013 Group A state 3200 meter champ Swiney winning comfortably by 19 seconds with a 16:53 clocking in the varsity boys' 5K race, while Saunders was ahead by an even large margin of 59 seconds as she crossed the line in first place at 19:17.

The Jefferson Forest girls have now started their season with two meet victories following a first place team showing last week at the Jefferson Cup Footrace as the Lady Cavaliers averaged 20:53 on the hilly course. The top ranked team in the 4A classification, the Jefferson Forest girls placed 5 runners in the top 10 between Saunders, Alyssa Shupe (4th, 20:29), Abby May (5th, 20:48), Madelynn Knight (7th, 21:40), and Carsen Wilkerson (10th, 22:09). The Jefferson Forest girls will certainly need to decrease their top 5 time spread when they face stronger competition and bigger fields down the road, but the emergence of freshmen Knight has to be a big boost to a school seeking its first state cross country title since 2001. 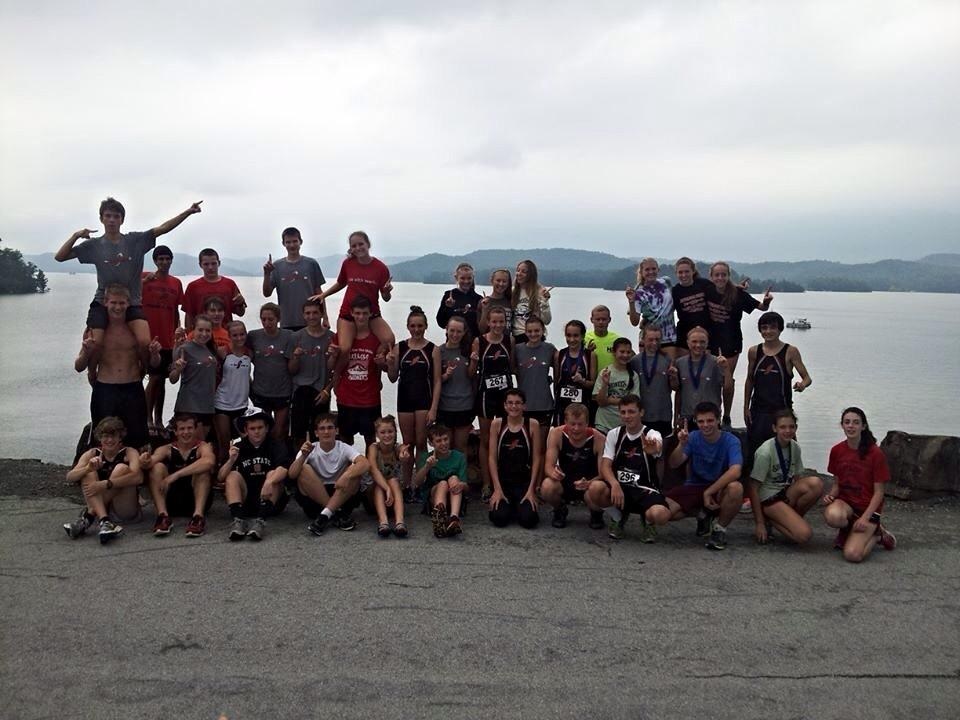 The Jefferson Forest boys were only 3 points shy of completing a team title sweep with 88 points total as sophomore Cooper Tedford led their squad with a 3rd place individual finish of 17:37. Abingdon junior Audra Yarber had a strong season opener garnering a 3rd place medal with her performance of 20:23 as the second highest Virginian in the race behind only race winner Saunders.