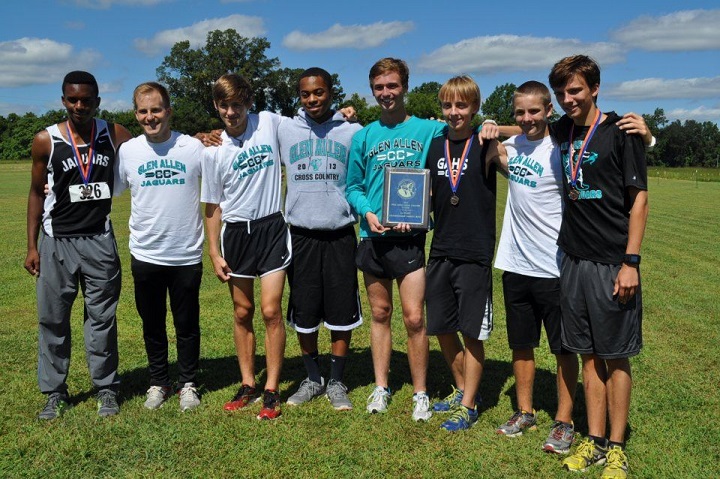 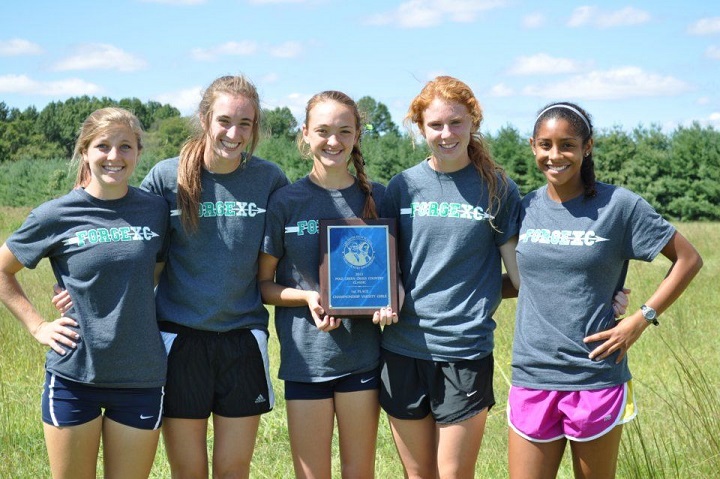 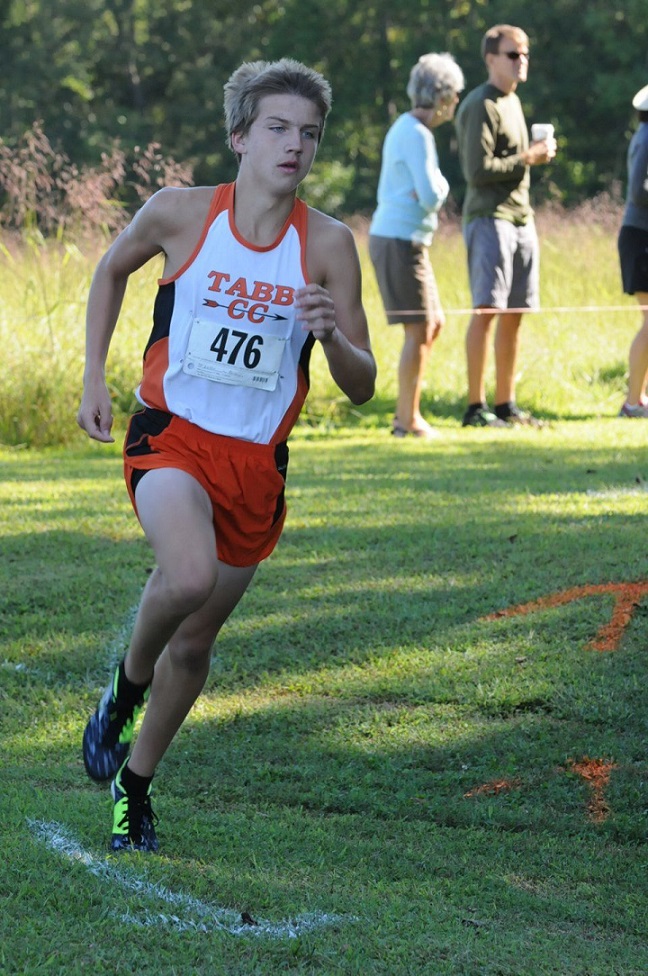 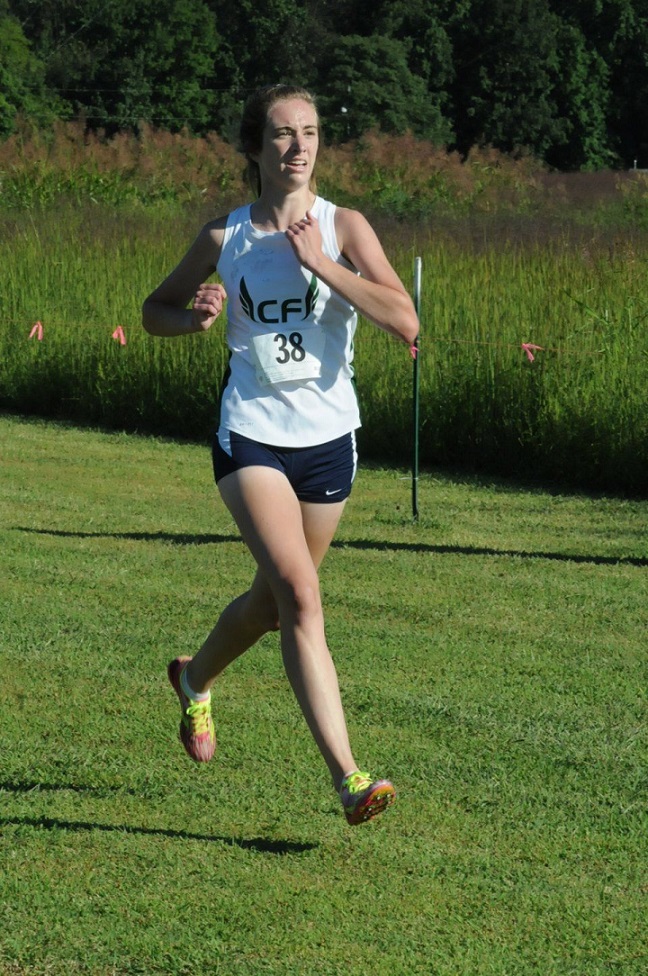 The Glen Allen boys cross country team is a squad on the rise in the new 4A classification after winning the Pole Green Cross Country Classic in Mechancisville on Saturday with three runners in the 16 minute range for 5K. Stanley Davis did not run cross country last fall after qualifying for state competition as a sophomore. Davis is one of the state's fastest returning runners on the track at 800 meters as well as in the 300 and 400 meter hurdles, but showcased his range at the Pole Green Park 5K course in leading his team to the title with a 3rd place effort of 16:24. Glen Allen teammates in sophomore Zach Witt (6th, 16:36) and senior Alex Byrd (7th, 16:41) also ran exceptionally well to run well under 17 minutes and finish well inside the top 10 to help their team tally a total score of 65 points, which put them 20 points ahead of the runners-up from Brooke Point (85 pts).

Two of the better runners in the Hampton Roads area claimed the top two places individually in Tabb junior Baron Kieffer as the race winner in 16:09 and trailed through the finish line chute by Cox sophomore Jonathan Lomogda in second place at 16:17. The winning time for 2012 All-State Group AA cross country runner Kieffer was not far off his 5K PR of 16:03 which came on the track last spring at the MileStat.com Elite Track Gala. One of the fastest freshmen in the state last year, Cox's Lomogda has started off his sophomore year strong with a win in the "B" race at the Newport News Invite last weekend (16:15 5K) and runner-up finish at Pole Green.

Megan Rebholz and the Colonial Forge girls rolled through the smaller 9 team field for the championship division at the Pole Green Classic with Rebholz winning by over 40 seconds as she was able to beat the clock and break 19 minutes with a clocking of 18 minutes and 59 seconds. Despite not having two of their top four runners in Alliston Taylor and Kelsey Peace factor in the scoring, the depth of the Colonial Forge girls was too much for the rest of the schools in attendance with a team average of 20:42 for their five finishers and compile a low team score of 49 points.

With two top 10 finishers in sophomore Lindsey Blanks (4th, 20:33) and junior Megan Crow (10th, 21:09), Tabb was a distant runner-up to Colonial Forge with 84 points, but finished ahead of larger 5A schools Mountain View (3rd, 94 pts) and Lee-Davis (4th, 95 pts). An encouraging sign for the Colonial Forge girls was a strong race from their former #1 runner Frances Morales taking 3rd place at 20 minutes flat to finish behind Mountain View junior Jordan Angers in second place (19:40) as Morales continues to work herself back intoto top shape after missing virtually all of last year due to injury.