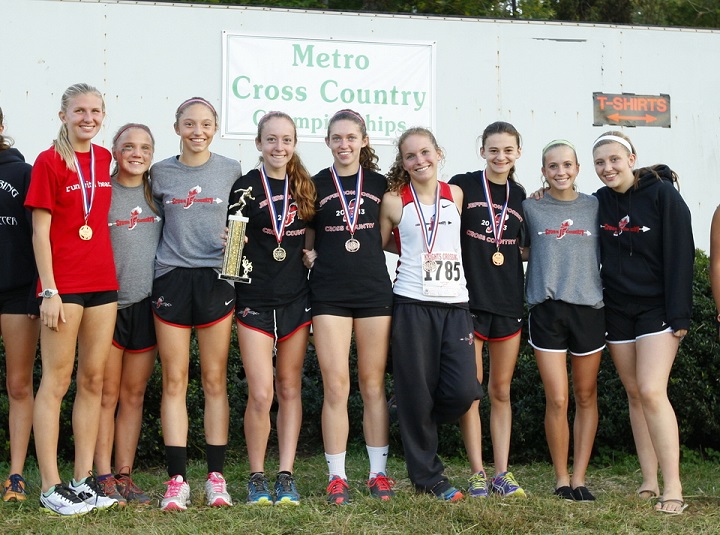 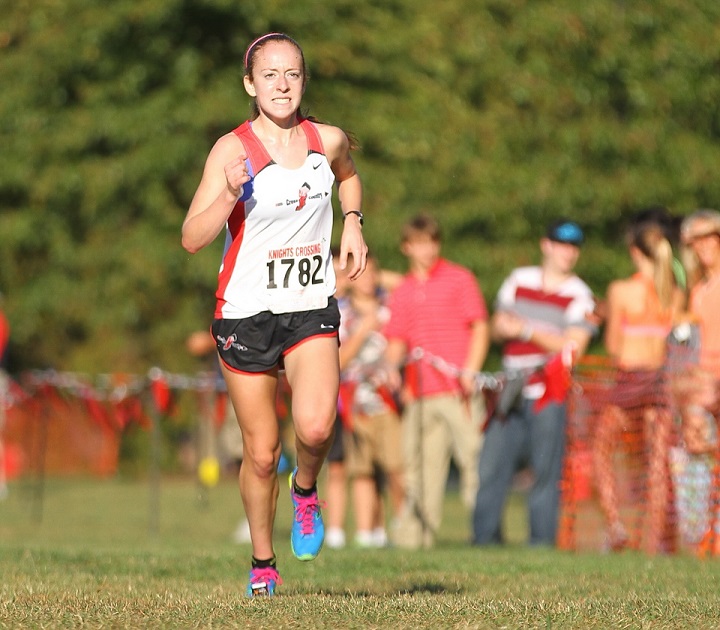 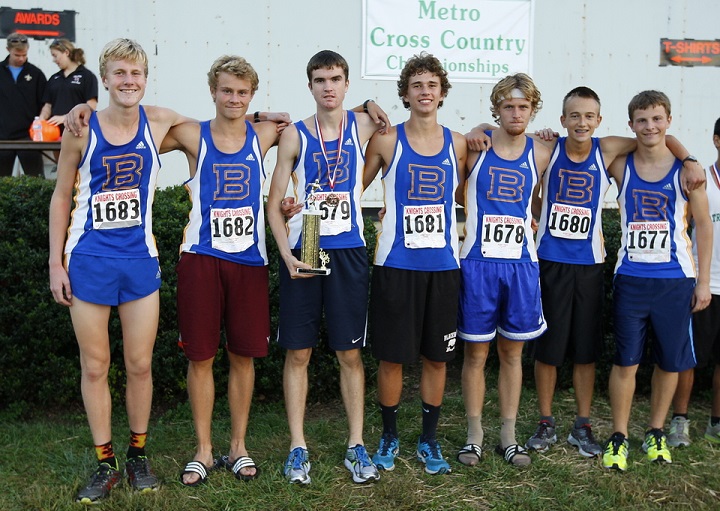 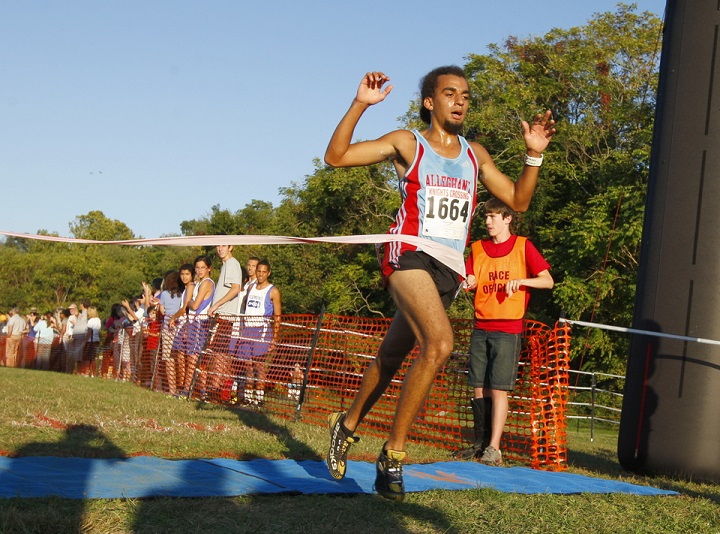 Meet Summary: The Jefferson Forest girls seemed to be the only ones of the top ranked teams in attendance for the Metro XC Championship to take the race seriously with Hidden Valley sitting out their varsity runners and Blacksburg sitting out a few, while having their remaining varsity runners take the race as a glorified tempo run. However, the Jefferson Forest girls did not make the drive all the way from Lynchburg to not race hard as they took care of business in placing 5 runners among the top 9 places to win the 40th annual Metro meet with 25 points and team average of 19:55. The Lady Cavaliers were led by junior Erin Saunders, who finished 11 seconds ahead of VA #5 ranked Katie Fortner of Cave Spring (18:58) with a new personal best 5K time of 18:47 to claim the individual victory. Jefferson Forest junior  Alyssa Shupe broke 20 minutes with her best race of the season in 3rd place at 19:57 followed in by teammates Madelynn Knight (4th, 20:04), Abby May (8th, 20:17), and Carsen Wilkerson (9th, 20:32) to complete the team scoring for the top ranked 4A squad in Virginia.

The VA #1 ranked Blacksburg girls were runners-up with 44 points, but wouldn't read too much into their Wednesday meet results as they sat out their two freshmen Samantha Marin and Mary Kay Combs and seemed to have their remaining varsity runners run controlled and not all out. Despite still holding back, the Blacksburg trio of Emily Beatty (5th), Claire Ewing-Nelson (6th), and Bonnie Angermeier (7th) comfortably finished together well inside the top 10 at 20:06.

All Gaige Kern of Alleghany does is win at Green Hill Park this fall. After winning the "B" division race at the mega Knights Crossing Invitational in mid September with a personal best 5K time of 16:10, Kern claimed first place again in facing many of the best runners in the Roanoke Valley area as he led two others in James River's Nathaniel Waddell (2nd, 16:53) and Patrick County's Alex Turner (3rd, 16:59) under 17 minutes with a 16:49 victory for the Alleghany junior. Kern is looking capable of becoming an All-State finisher in Group 3A this fall.