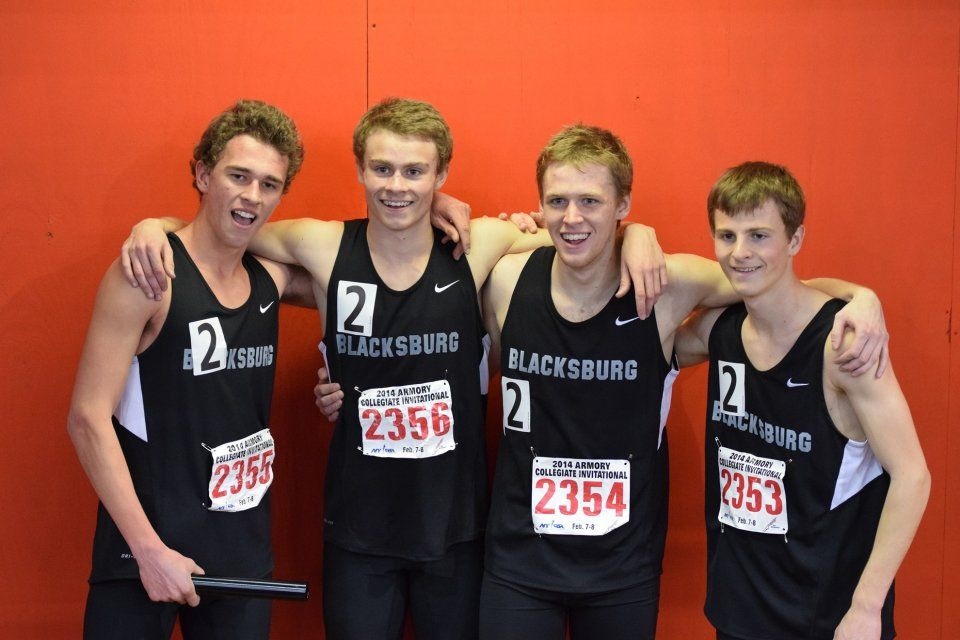 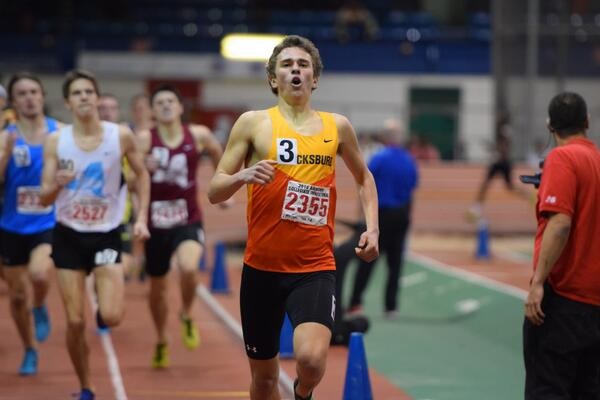 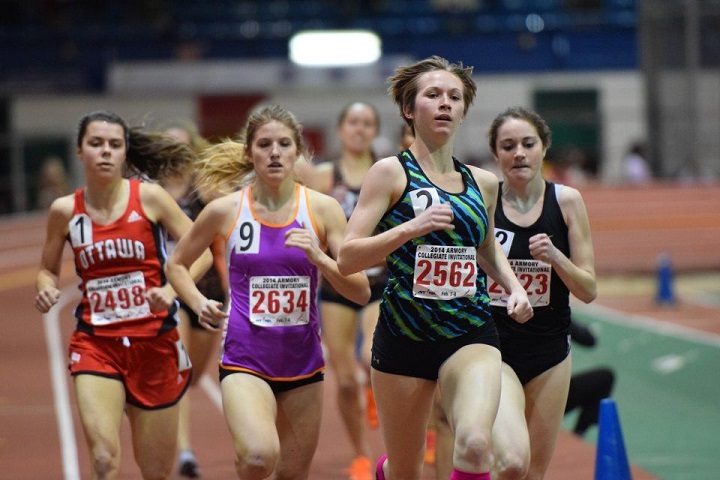 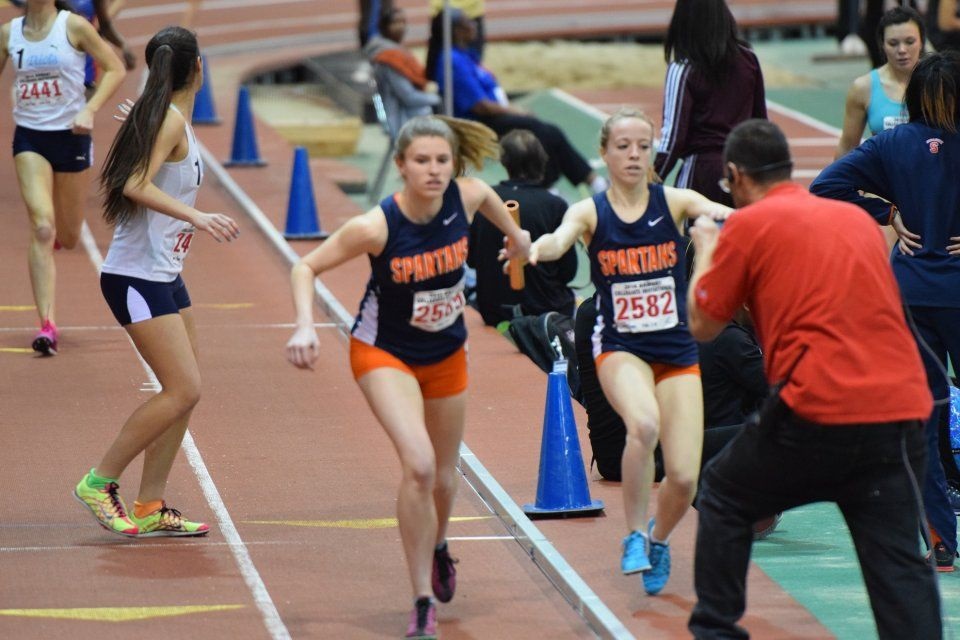 PREVIEW: A group of elite Virginia high school individuals and relays have been selected and will be competing in the invitational high school events this weekend at the New York Armory in the midst of the college meet, the New Balance Collegiate Invitational.

The Western Branch girls will get a rare opportunity to lower their times on a banked track in the sprint relays with the 4x400 on Friday (7:25 PM) and 4x200 on Saturday (5:01 PM).  The Western Branch girls are ranked #10 in the nation in the 4x200 with a state leading time of 1:42.44, while looking to run under 4 minutes for the first time this season in the 4x400. Their depth has been on display all season long with their "B" team running nearly as fast as their "A" team, so look for Western Branch girls to leapfrog over some of the teams ranked ahead of them as they race on a faster banked track for the first time.

The state's leading 4x800 meter relays in the US #1 ranked Blacksburg boys (7:51) and US #3 ranked West Springfield girls (9:23). The Blacksburg boys will see if they can challenge a sub 7:50 time with increased competition from the VA Tech Invite as they will have a bunch of schools in the race hovering around 8 minutes flat this season.

The West Springfield girls will get a chance to matchup against the top two ranked teams in the country, while the Blacksburg girls (US #15 9:32) figure to load up their relay with Bonnie Angermeier and Claire Ewing-Nelson after holding them out last week to run in the 3200 at Virginia Tech. Caroline Alcorta split 2:11 on her anchor leg last weekend for VA Tech and will see what kind of split she can run this weekend as a tuneup before her big mile race at Millrose one later week at the Armory.

The girls 1000 meter run field features nearly half a field of Virginians including 3 from Blacksburg in Bonnie Angermeier, Emily Beatty, and Jennifer Fleming. Blacksburg could see all 3 girls run under 3 minutes in the same race, which would be a remarkable display of their distance strength. Also in the race and making her second trip to New York this season is last year's Group AAA 800 meter state champ Ellison Grove of Battlefield. Grove is ranked US #6 in the event with a season best time of 2:56 as only Kelly Hayes of Pearl River (NY) has run a tick faster at 2:55, so Grove as well as one of the Blacksburg girls led by Angermeier could come away with a win at the Armory.

Two Virginians will be in the boys 1000 meter race (Louis Colson is a late scratch due to illness) in Blacksburg's Kenneth Hagen and Albemarle's Ryan Thomas. Thomas ran 2:27 in the event last year in claiming the Group AAA state title and is looking to work his way closer to his PR after opening up with a 2:32 1000 as a runner-up at the St. Christopher's Invite two weeks ago. Hagen has been on a role this indoor season including an impressive triple at the Liberty Flames HS Invite in winning the 1600, 500, and 1000. Last weekend at Virginia Tech, Hagen split 1:53 on the 4x800 for the US leading Blacksburg squad and ran a strong race in the mile for runner-up honors behind Deep Run's Matthew Novak. Hagen is ranked US #11 currently in the 1000 with a season best time of 2:30.46.