After so many excellent performances both by individuals and relays it is time to look back and let you decide what the best performance for VA was at the 2014 New Balance Outdoor National Championship.

Here are your options (in no particular order): 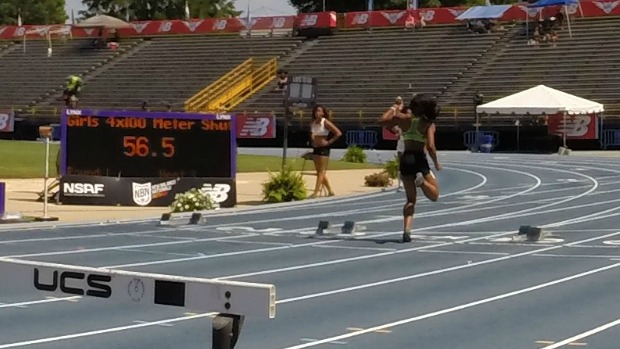 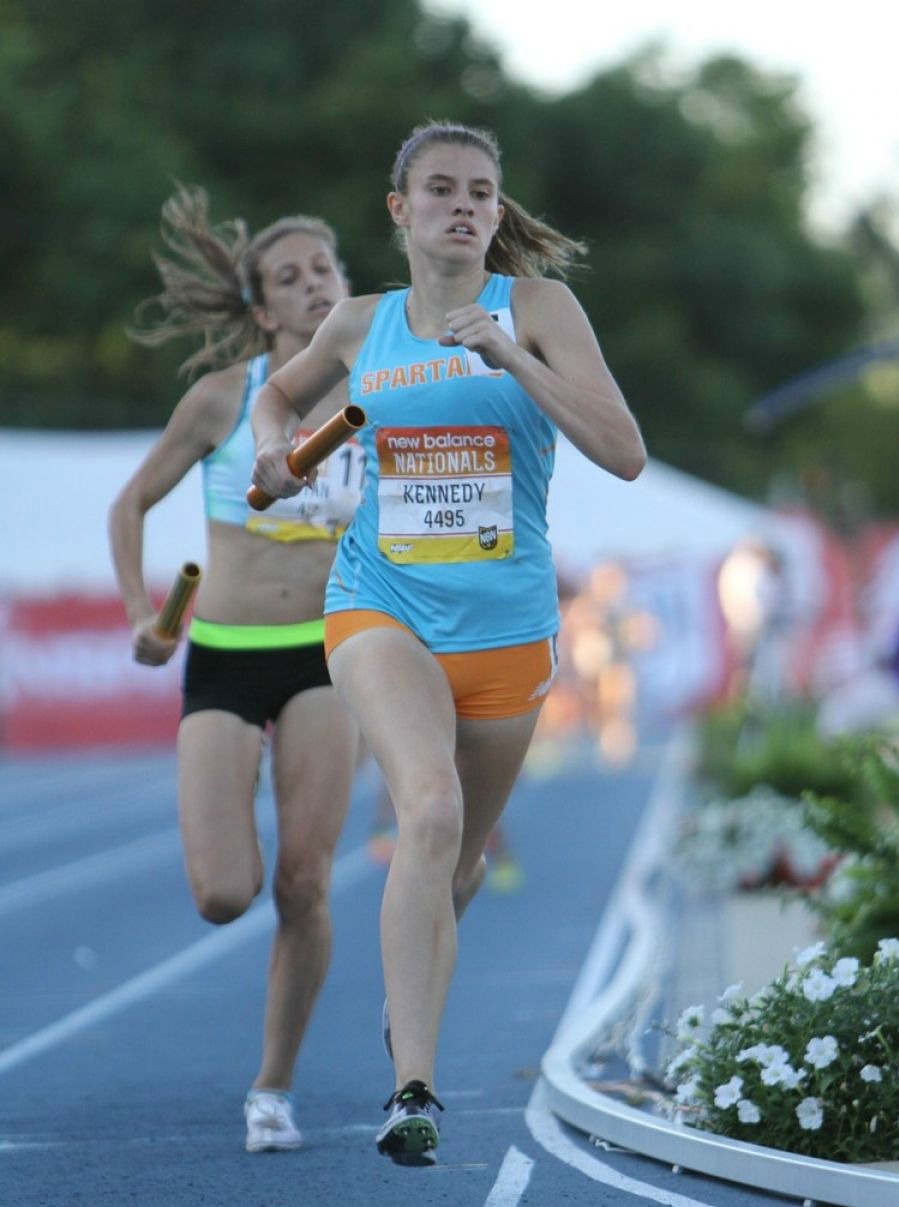 This was West Springfield's 3rd straight national championship in the DMR, their fourth major title in a row including the prestigious Penn Relays Carnival this April. Alcorta split near 4:45 to anchor her teammates home in her final relay as a scholastic athlete. 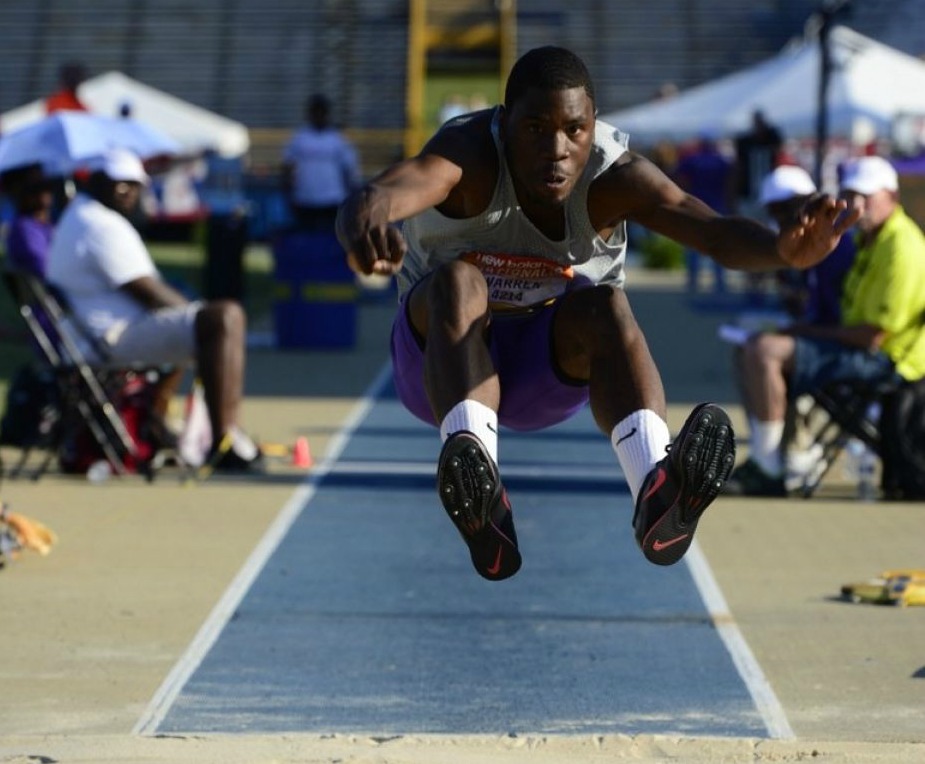 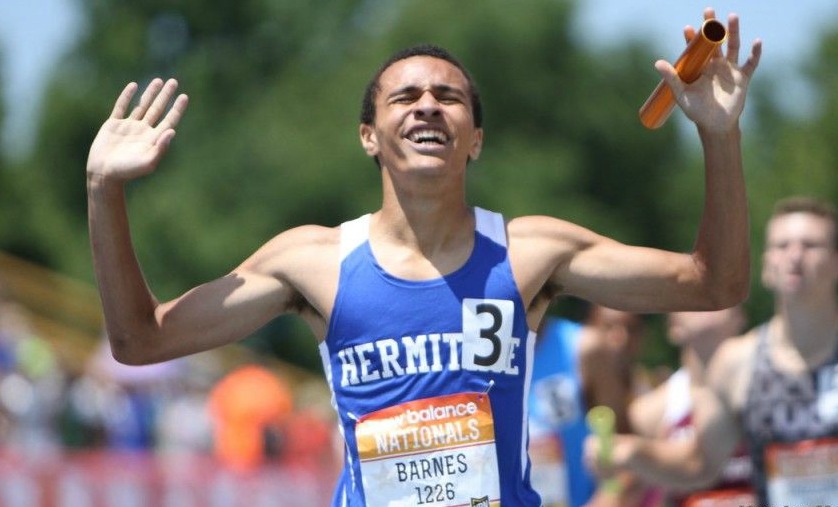 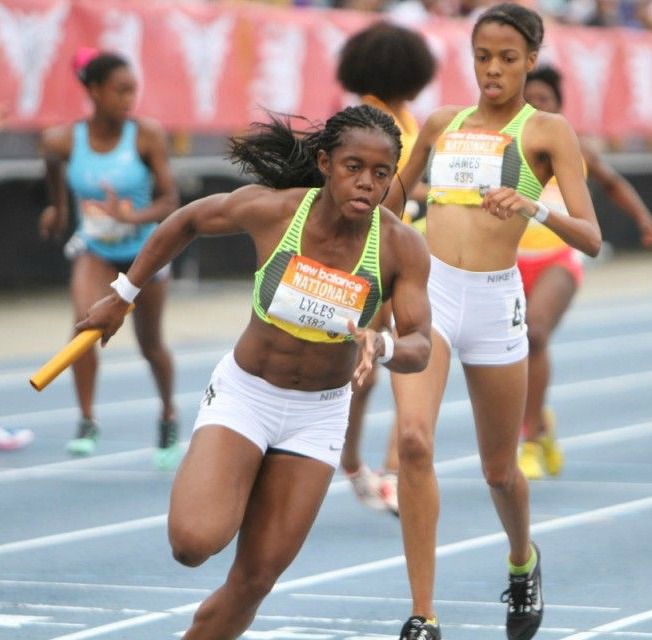 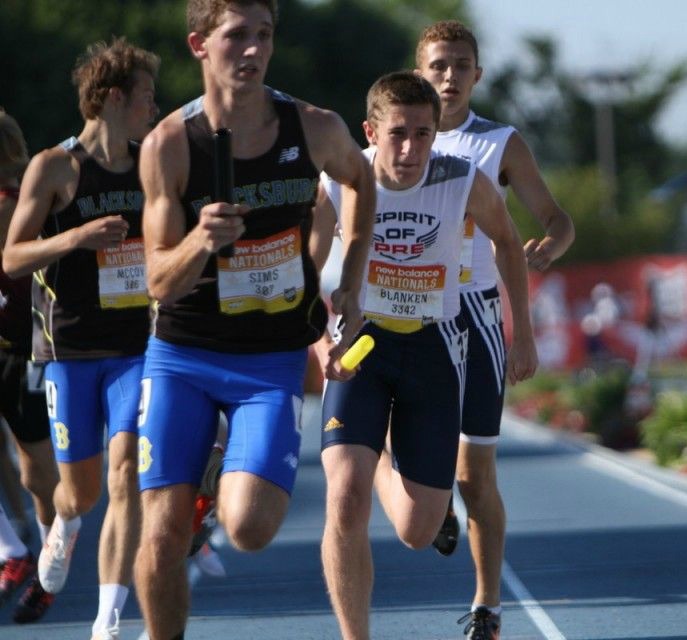 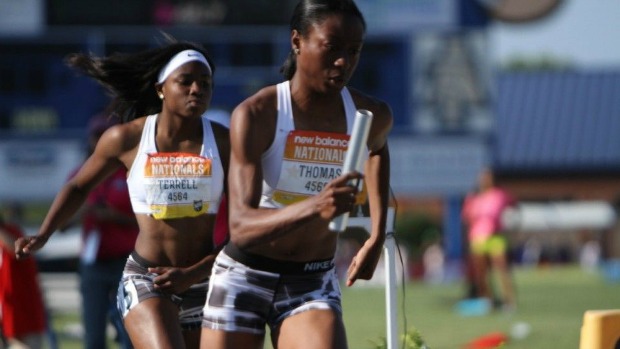 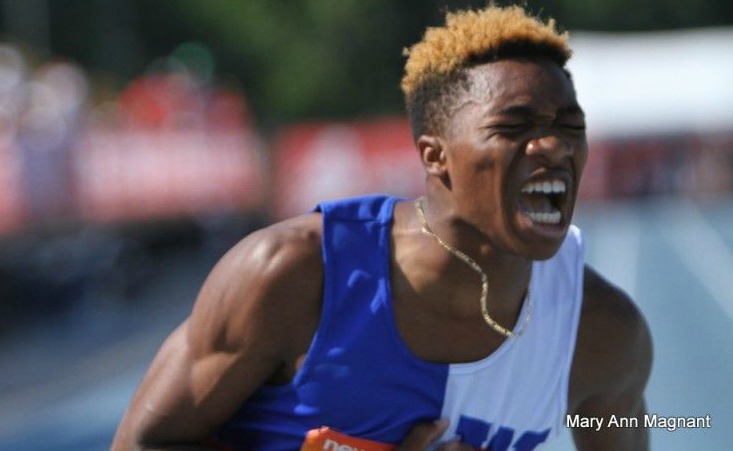 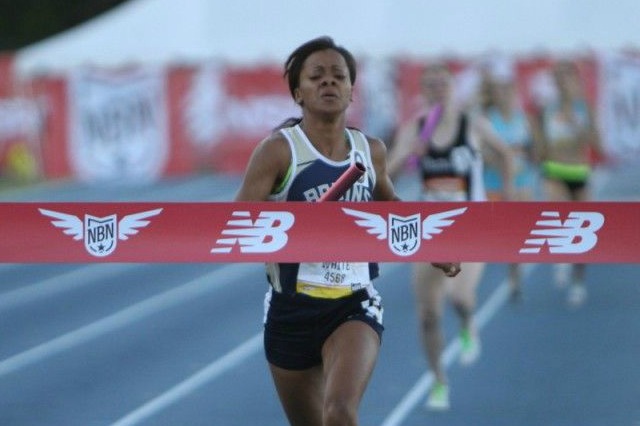 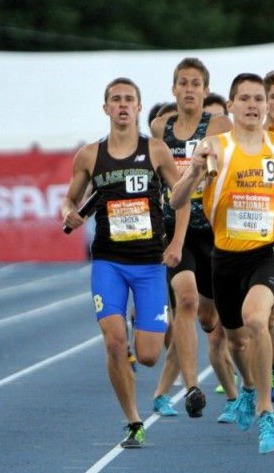 Or Vote on your own custom selection!