There are many dissenters in the state when it comes to the new six classification system, and surprisingly I am not one of them. But, for this single race I must say we are truly missing out on what could have gone down as one of the best races ever in Virginia high school history. This race of course is the girls AA State Championship. 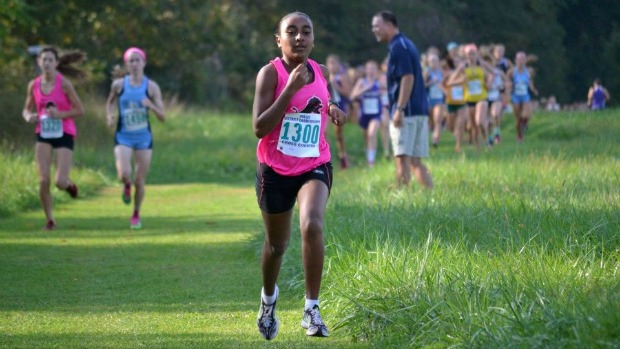 This year we are going to see one of the best races of the year in the girls 4A race, so good that we will probably have on-site coverage of that regional race as well with E.C. Glass' -also known as US #8- Libby Davidson squares off with Heritage's Weini Kelati in a battle that could push under 17:00! Both girls have run low 17's this year and will no doubt be the top seeds at Foot Locker South if they chose to run there this post season. Not only will we see them but we will also get to see one of the strongest teams in the state there too, Jefferson Forest led by Erin Saunders who won the Maymont X-Country Invitational this season. 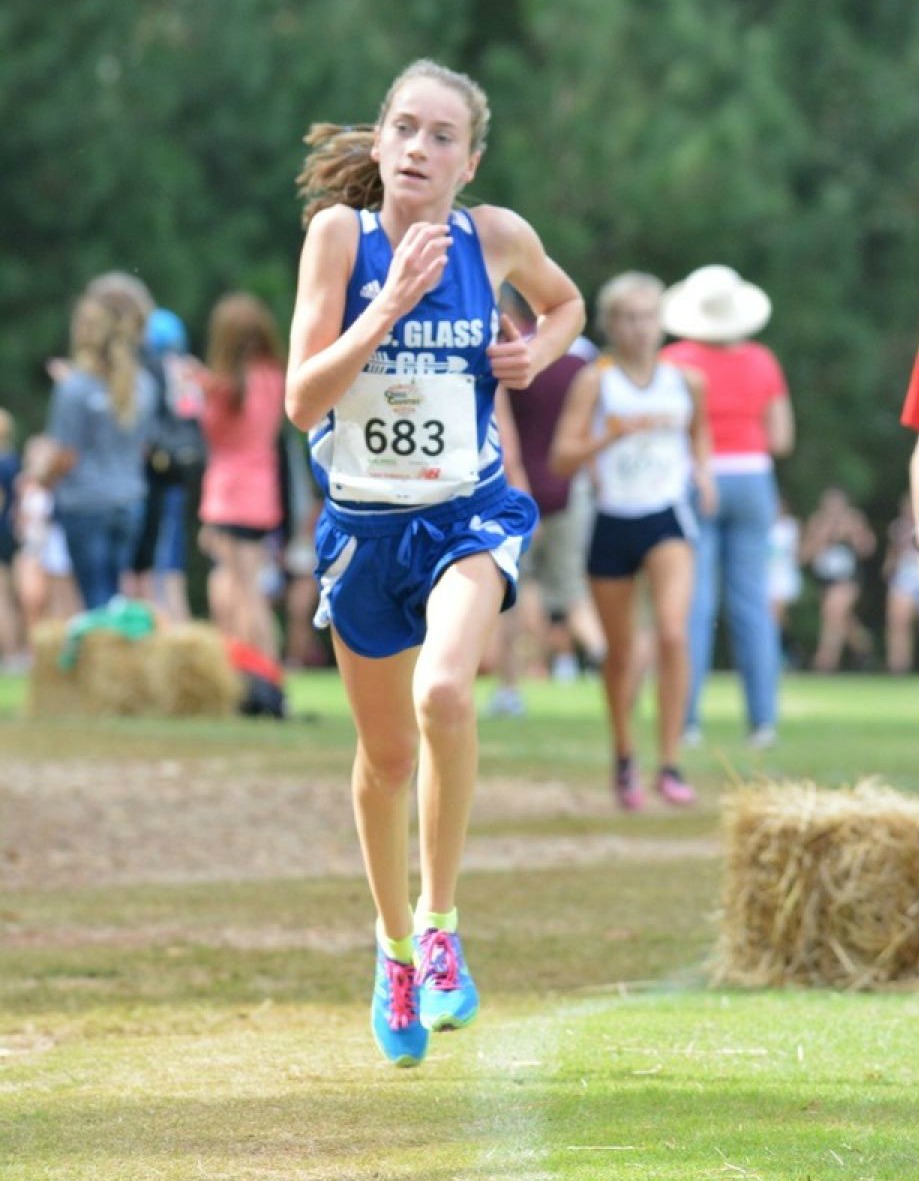 To summarize, that means the girls 4A state race will have the Oatlands, Maymont, Knights Crossing, Great American, Adidas XC Challenge, Loudoun County Public School Championship, and DCXC champions. Oh, and that was just three girls who have garnered all those titles and for the record, those are all the largest and best invitationals our state and bordering states have had. This group is amazing.

Now, if we stopped there that would already be one of the best meets in the entire South region but we are not done because the old AA meet would have also included this team from southwest Virginia, not sure if you have heard of them or not but their name is Blacksburg. 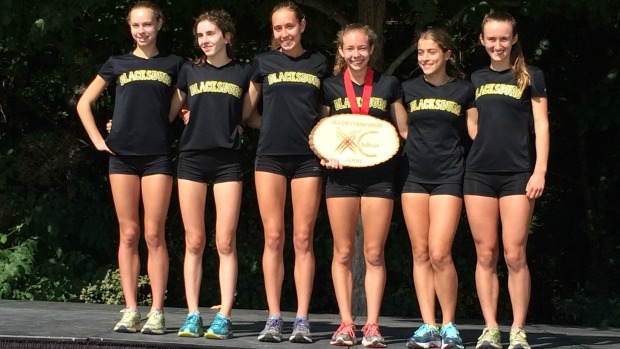 That is right, if the AA meet was held this year we would have gotten to see all of those amazing individual talents and some stellar teams as well face off with arguably the best girls team our state has ever seen in Blacksburg. Blacksburg is currently ranked as the #2 team in the entire nation and has completely destroyed their competition at every opportunity. Currently they are situated to make a clean sweep of the girls 3A state championship this year. With Bonnie Angermeier already under 18 and another one coming soon with Jen Fleming, coach James Demarco has quite the team that is not only talented and consistent but deep as well. This team versus E.C. Glass, Jefferson Forest, and Heritage would have made for an epic showdown.

Here is what the AA State Meet would like both individually and team wise this year if it were to happen this November:

These teams are currently ranked: 1, 6, 7, 15, 19 in the state with Blacksburg being the #1 for the state and 3A, Jefferson Forest and E.C. Glass being #1 and #2 for 4A and Tuscarora being the top 5A school. That means if we had all of these together that would mean the potential battle of three different state champion teams!

Check out how your old state meet would have looked here!