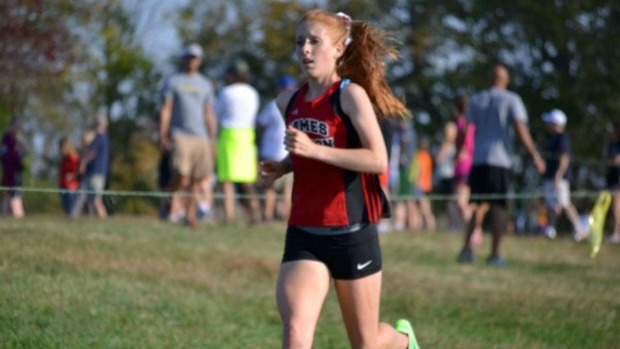 If you take the great team battle that happened at the 6A North Regional and then add Ocean Lakes, a very dominant 6A South team, then you get one killer race. This race is chop-full of talent and depth and that is going to make it an awesome race. It is really intersting, this race will likely not be as close as the boys 1A battle; but unlike that, it has the possibility of going to one of five teams! That is right, there are five teams (at least to our counting) that are legit title contenders.

James Madison, Oakton, Patriot, Lake Braddock, and Ocean Lakes will all have their shot at the title this week and if the weather remains cold then it could really be anyone's race to take. It will not only take a great team performance-obviously- but also some breakout races as well to sneak by some other teams. That is just what happened last week when Allie Klimkiewicz made the difference by having the race of her season. If she or anyone else has a breakout race then watch out.