With the season nearly complete it is time to announce Virginia's Hoka OneOne Future Stars of XC teams. Check inside to see who made these teams. 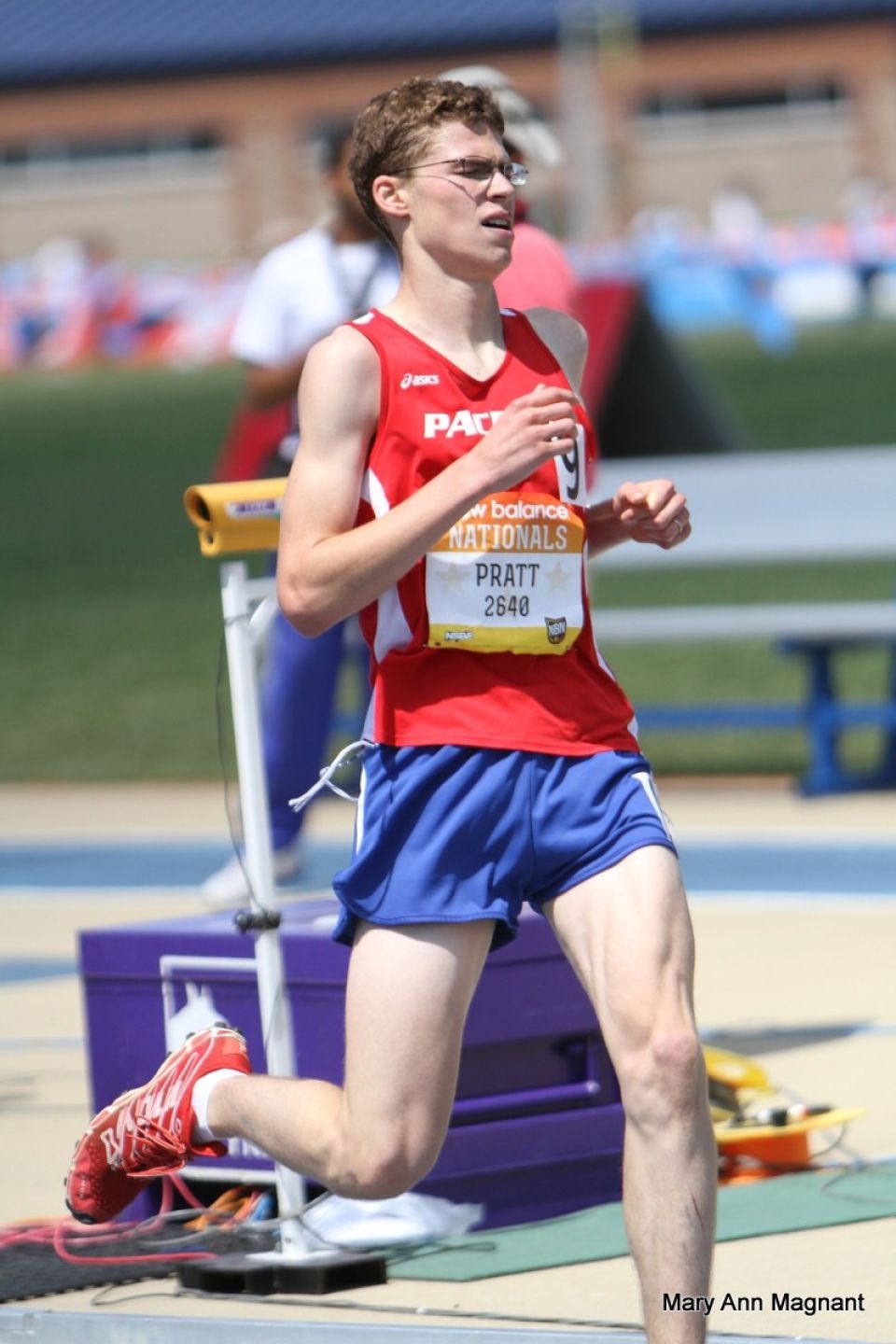 He boasts the fastest underclassmen time in the entire state with his 15:48 season best. He ranks 23rd in the state and is only a sophomore. Probably one of the most impressive things about Micah is the fact that he has to basically scrap to just get entered in any meets in the region. For those that do not know, he is part of the Patriot Pacers team which is a homeschooled team that is arguably one of the best in the entire state. Unfortunately for him there are so few meets that he can compete in because of this.