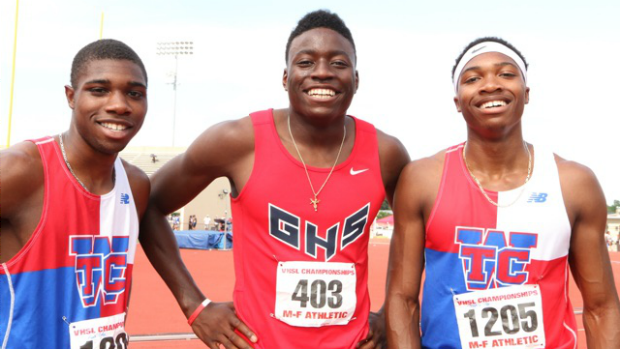 This past weekend was a star-studded affair from both the Scholastic Invitational in Cuba and the adidas Dream Invitational in New York. Check out how the stars of our sport and state did. 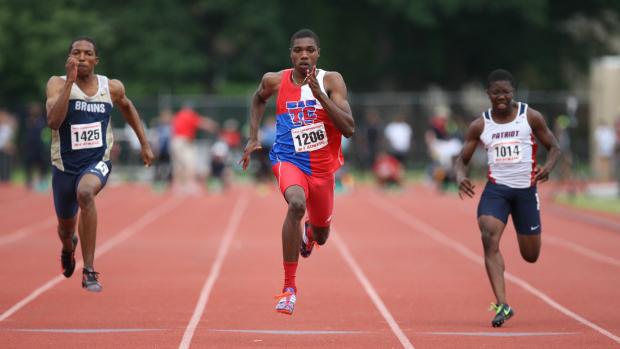 Definitely winning the weekend was Noah Lyles. Noah blitzed a 10.38 100m dash and a state record 20.48 200m dash this weekend. Both of those times were big pr's but not surprises. He has been cruising all year and it was about time we saw his potential shine. The scary thing though is that he is only a junior! Imagine what times he will be running as a senior next year.

Since we knew you were curious, that 20.48 is also an Olympic standard mark thus qualifying him for the Olympics and US Olympic trials. 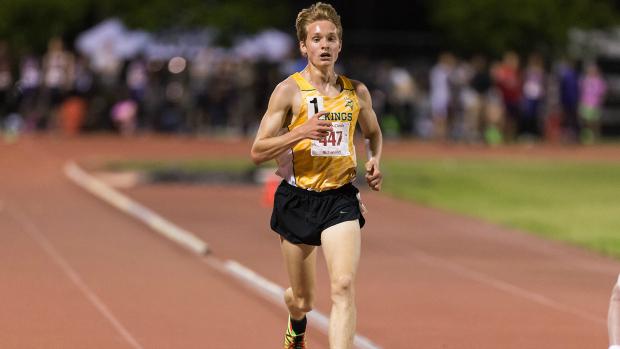 Once again Drew put on a show in the mile distance. This time though he suffered only his second lost in the event as a high schooler. The only other loss being the 2014 NBNO race. In the mile though he finished a strong second place running 4:02.36 which equates to just over 4:00 for the 1600 and third all-time in Virginia behind Sharif Khalie and Alan Webb.

Just like earlier in the season he made a great move but unfortunately he had too much company when he did this time. With 300 to go, just like Penn Relays, he began his long sprint to the finish and had he not been slightly boxed in with 200 to go and then almost tripped with 150 to go he may very much broken 4:00 for the mile!

Up next: Brooks PR 2 Mile 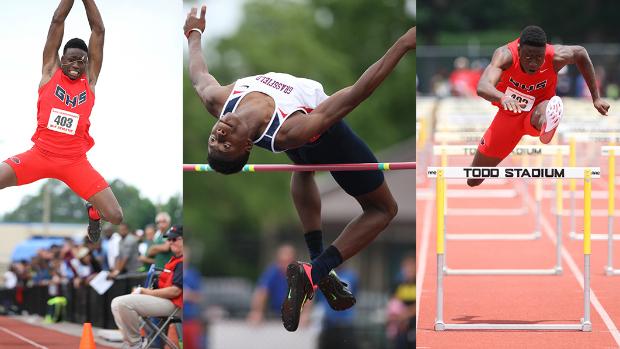 Though Grant stole the show last week, he wanted to be sure to let people know that he is ready to go. That is exactly what he did down in Cuba by running a 13.93 in the semis (third fastest for him all-time) to easily advance and then win the 110m hurdles crown. He did though get to run a 4x100 that finished in a blazing 40.03! 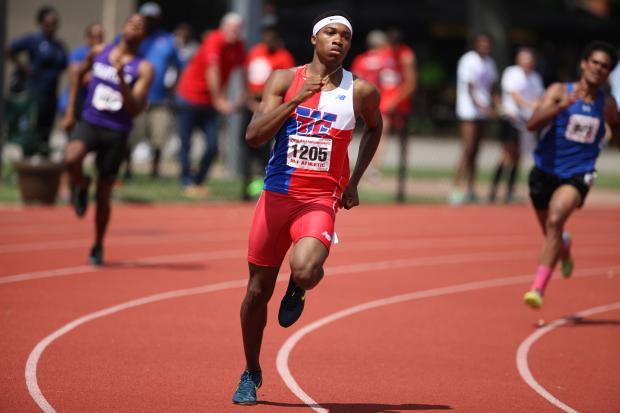 Also running some quick times this weekend was Jo Lyles who anchored the aforementioned 4x100 and also ran a season best 46.60 in the 400 down in Cuba this past Saturday. That time is a new state leading time and just shy of his 46.23 that won him the 400m NBNO title last year.

This type of time is only more good news for him as he attempts to defend his national title. Running that type of time not at nationals shows us he is ready to break 46 and hopefully win back-to-back titles. 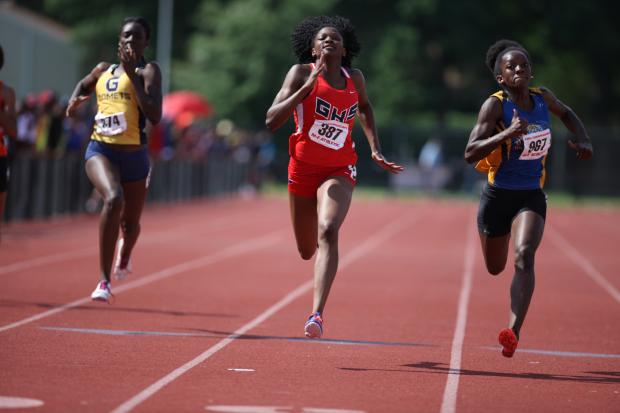 Quietly running a pr this weekend was sophomore sensation Lauryn Ghee. Competing down in Cuba, Lauryn was able to run a swift 54.09 400m dash to finish second and now rank 7th all-time in the state. That time ranks second in the state this year and is very impressive considered her workload at 6A States where she ran the 100 (twice), 200 (twice), 400 and high jumped as well. Despite that and only a few days rest between that and traveling to Florida and then Cuba she performed great. 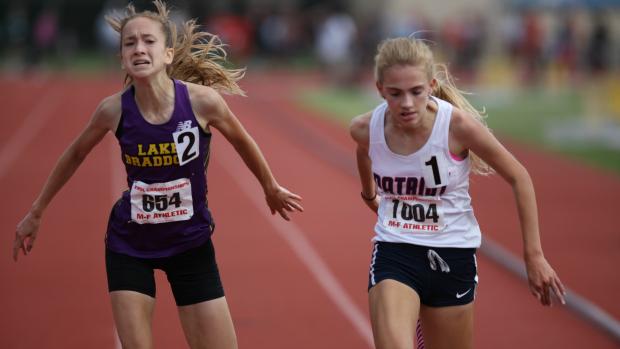 Also having a good weekend after a huge work load was Rachel McArthur. She ran 4:58 for the full mile up in New York in the adidas Dream Mile. Though she did not race as well as she may have hoped to have, her performance was none the less impressive considered her long running year. Rachel has basically been racing since early September and has only had a few weeks off. Though that is not the greatest, at the same time she peaked perfectly last week in the 3200 and does what all the other runners do as well with regards to length of the year.

Her plans for this week are uncertain at this point but she could be running the 4x800 and possible an individual event down at NBNO.