Dulaney (MD) is the defending boys team champion and fields another very strong team again this year. The school has a long and rich running tradition. I was privileged to see the late Bob Wheeler, who qualified for the U.S.Olympic team at 1,500 meters in 1972 while competing for Duke University, establish the national high school indoor record in the 600 yard run at the then newly surfaced 220 yard indoor track at the Naval Academy in 1969, while Mr. Wheeler was wearing the Dulaney singlet. 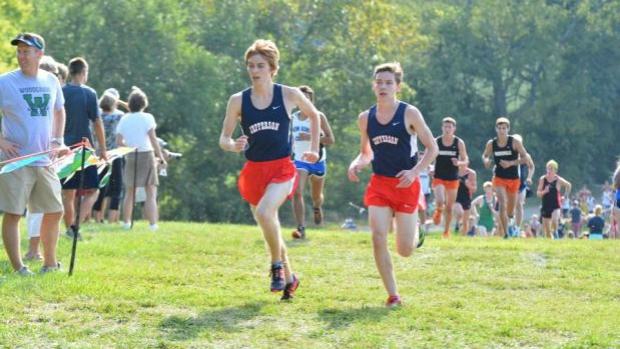 Dulaney is led by Eric Walz, who is one of the top returnees from last year's meet after finishing fourth overall and their top five is complemented nicely by Sean Smith, Andrew King. Elijah Hawkins and Austin Carey.

Lake Braddock is breaking from their usual tradition for this meet and this year, at least, will have all hands on deck. The Bruins had an impressive performance in winning the Monroe Parker Invite at Burke Lake four weekends ago and looks ready to post some fairly quick 5k times on the board to bring some of those slanted ranking lists based solely on 5k p.r. times to a bit more normalcy.
The Bruins have a very solid seven, to say the least, with the group of Colin Schaefer, Ben Fogg, Conor Lyons, Spencer Jolley, Evan Chase, Cavanaugh McGaw and David Meskill. Thomas Jefferson Science and Tech was third last year and has had a very good first half of the season with runnerup finishes at both Monroe Parker and the Oatlands Invitational and a very good late August showing at Great Meadow. The lead runner for the Colonials is junior Saurav Velleleth, followed by the scoring group of senior Nate Foss, juniors Nathan Riopelle and William Baxley and sophomore Dylan Klapper. Severna Park (MD) finished third at Oatlands three weekends ago, behind Jefferson, with their top five of Andrew Forsyth, Joshua Tucker, Kasey Gelfand, Spencer Davis and Christian Isham while Good Counsel (MD) placed second at the GDG Invite last year and should be in the mix with senior Jack Wavering returning as the fifth place finisher from a year ago, along with senior teammates Matt Lopez and Kevin McGivern and junior Jimmy Vazzana. 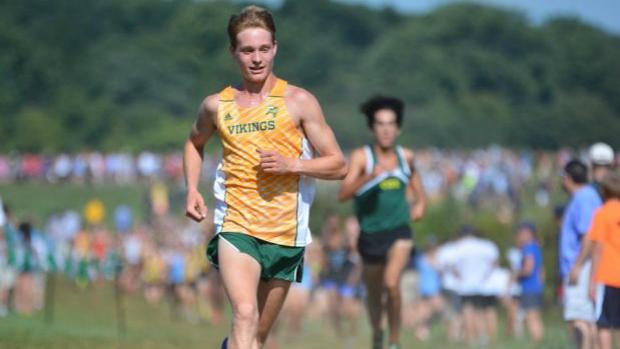 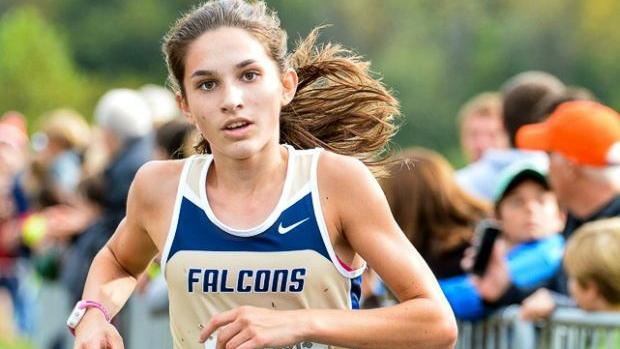 On the girls side; with Lake Braddock deciding to run their top seven this year at the meet, it would certainly make perfect sense to call Lake Braddock the pre-meet favorite. The Bruins were winners of the Monroe Parker Invite without racing their top runner, junior Kate Murphy, and with Murphy, who enjoyed tremendous success all last school year, even through the outdoor track and field post season at the U.S. Junior Nationals ready to go, Lake Braddock looks primed for a fine team effort from Sarah Daniels, Sonya Butseva, Samantha Schwers, Emily Schiesl, Taylor Kitchen and Madeline McAvoy. James Madison also ran very well at Monroe Parker to finish second behind Braddock with Morgan Wittrock and Devon Williams as their front runners, and the Warhawks have a very close group in the three through seven positions with Jeana Bogdon, Catherine Stone, Katherine Fox, Marissa Marsh and Amelia Wilson. The next closest challenger to Lake Braddock and Madison may be Bethesda-Chevy Chase (MD), home of the great Gordon Oliver led boys teams of the early '70's. The girls are looking to make the noise this century with their top seven of Michaela Peterson, Virginia Brown, Zoe Neuchterlein, Abigail Levine, Anaiah Little-diop, Katherine Ellis and Madison Silver. Returning medalists from last year, hoping to improve on their individual peformances from the 2014 edition, are sophomore Page Lester from National Cathedral (third); senior Sara Freix of Westfield (sixth), Good Counsel sophomore Claudia Wendt (eighth), Loudoun County junior Grace Howard (12th) and senior Kristin Meek of Dulaney (14th). 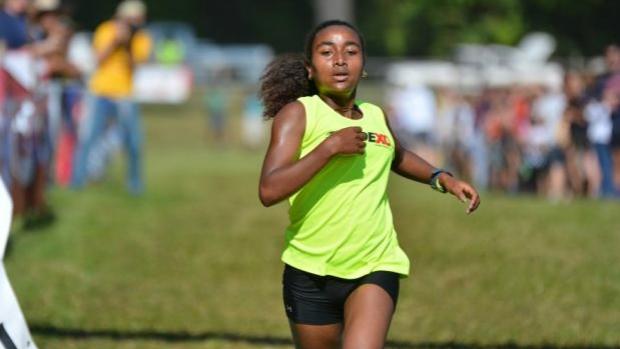 The big name on the board who is also scheduled to compete is Weini Kelati of Heritage (Leesburg). A sophomore in her final year of high school eligiblilty, the Eritrean with barely more than a year of living in the U.S. and who enjoyed a pretty good amount of success last year, put not just the state of Virginia on alert, but also the rest of the country after her more than impressive time of 17:11 at the Oatlands Invitational. Appearing to having adjusted much more to the life and the lifestyle here now, Kelati's first mile at Oatlands was in the 5:05-5:07 range. She likes to get out fast and not a whole lot of people will be shocked if she is ready for something in the 5:15 range or quicker for the first mile at Glory Days, and it will be interesting to see where Kate Murphy of Lake Braddock and some of the other top runners situate themselves for the first half of the race if she does so. Some of the other top runners looking to be well placed at race's end include Marshall sophomore Heather Holt, the winner this year at Monroe Parker; sophomore Jessica Sinclair and senior Lisa Kripowicz from Forest Park; Weini Kelati's Heritage's teammate, senior Georgie McKenzie; Robinson's Mary Katherine Mastaler; sophomore Natalie Morris from Loudoun Valley; Kathryn Howley and Caroline Howley of McLean; Rock Ridge sophomore Kathryn Harris and from Sidwell Friends, senior Taylor Knibb.
Tweets by milestatdotcom