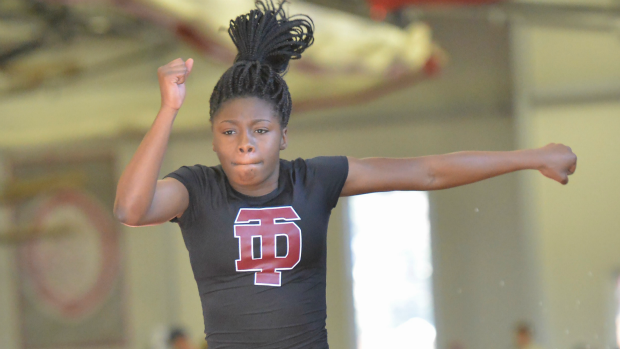 Twas the night before the post-season when all through the state not a single athlete wasn't hype or ready for it to be #MileStates. Everyone was ready and the performance lists were in but everyone still wants to know which Lyles will win. Whether you were a thrower or miler your heat sheets were set and you can be sure there would be no regret.

All that rhyming aside, it is finally the post-season and MileStat could not be more excited! This post-season is going to be the best on record and the best for quite some time on the boys' side. Though we will not get to see Loudoun County at the regional or state level, they will be out in full force up at the Armory in New York. So buckle your seat belts because it is going to be a very fast ride! 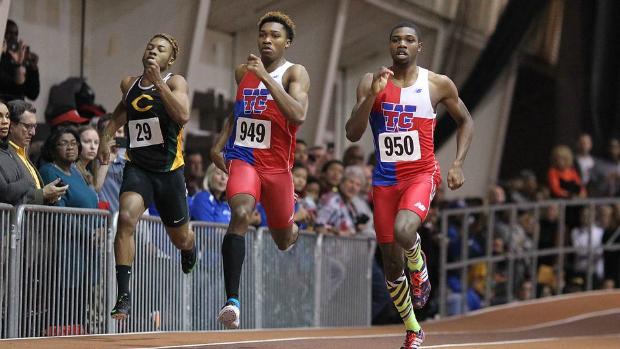 Later this month at the state level we are in for quite the show both individually and at the team level. The biggest of these team battles will be the Boys 6A. Though quite a few other meets will have exciting finishes and close battles, nothing can even say they are on the same level as this one. Right now, just 23 days away from the state meet, we are predicting these to be the top five team scores ( a lot can change between now and then though): Western Branch 68, Grassfield 67, T.C. Williams 66, Chantilly 56, and Lake Braddock 40. Interestingly enough though Lake Braddock has the most upside in this equation. They rely the least on doubling and tripling in events. They could also be one of the highest placing teams ever without winning an individual title. This race is going to be so close it will come down to the final three events at the meet.

Individually this will be the last time we get to see some of the greatest athletes ever compete indoors in Virginia. This includes the Lyles brothers, Grant Holloway, Andrew Hunter, Brandee' Johnson, Gannon Willcutts, Tyler Cox-Philyaw, Maria Muzzio, and many more. It will be awesome to see them compete this one last time but also awesome to see them go onto bigger things.

One of those bigger things is the New Balance Indoor Nationals up in NYC this March. This could truly be a Virginia takeover!

As we enter the meet VA will have the favorites in numerous events and basically everything on the guys side depending on what they choose to enter. 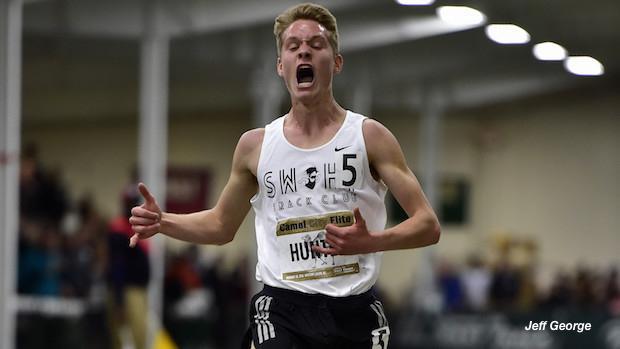 Noah Lyles will be the odds on favorite for both the 60 and 200 while younger brother Josephus will be the favorite in the 400. Chantilly's Brandon McGorty is the top returner and US #1 at 800 and will of course be the favorite there. Then at 1 Mile Virginia will have Willcutts, Cox-Philyaw and potentially Drew Hunter all vying for those top honors. Finally in the two mile we have Andrew Hunter who will definitely be the huge favorite here.

In the 60m hurdles Grant Holloway will be the favorite and in nearly every relay Virginia will be favored depending on which teams run. If Western Branch stacked the 4x200 and TC stacked the 4x400 then we will likely win both. It is going to be a great day to say you are from Virginia Track Nation. 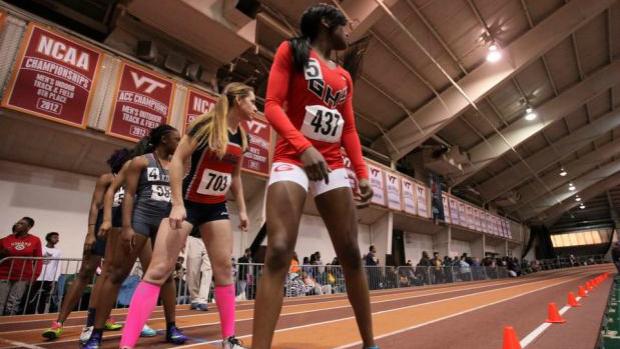 On the girls side things are just as impressive with sprinters Lauryn Ghee and Destiny Ward leading the front. They will be joined by Brandee' Johnson and a whole bunch of relay favorites. In the 4x200 Nansemond River is the odds-on favorite, you will believe us after this weekend when they finally debut their full lineup at the Armory. In the 4x400 and 4x800 Western Branch has to be considered the favorite as they return everyone from last year and have gotten faster. E.C. Glass though could be the second best team in the 4x800 in the entire nation!

In the field events Thomas Dale's Titiana Marsh has lead the entire way in both the long and triple jumps and could truly put on a special double this year.

These girls won't be the only ones though as Kate Murphy, Libby Davidson, and Weini Kelati will all be serious contenders for national titles as well. As a Virginia track fan we can only hope we get to see all three in the two mile but early indications are that we won't get that matchup until the Penn Relays.

Who ever you are cheering for or whenever your conference, regional, or state meet may be doesn't matter. This is going to be a historic post-season for every single person in Virginia and we are MileStat are beyond excited!