Team VA had hands down the greatest showing we have ever had last year at indoor nationals and that was with Drew Hunter not even running individual events. This year we may not have as many stars but the fireworks are still going to go off this weekend at the Armory.

Starting with the field events, Team VA will have a strong shot at taking home some titles in multiple events. The strongest of those will be the triple jump where Hasani Knight (Landstown) and Gary Williams (Western Branch) will both be edging very close to that 50' mark. For some reason Virginia just owns this event and both of these guys will be looking to end a title drought for our state this weekend.

In the shot put Washington-Lee's Benedict Draghi will be looking to move further up the all-time list and contend for an All-American finish and a spot on the podium. He will have the toughest competition out of any VA athlete though with Jordan Geist (PA) throwing also this weekend. Geist holds nearly every shot put record nationally for both 12lb and 16lb shots.

Finally in the high jump, Battlefield's Xyan xrichardson will be competing and looking to finally pass that 7' mark. If he does so he will have a good shot at being one of the last competitions remaining and thus have a shot at the title.

In the pole vault, VA will have its strongest showing ever with three guys (Rice, Kowal, and Chapman) seeded in the second flight. VA will also be strongly represented in the long jump with Jahkwan Blackley (Western Branch) and Louis Donovan (Potomac Senior) both hitting the runway this weekend. 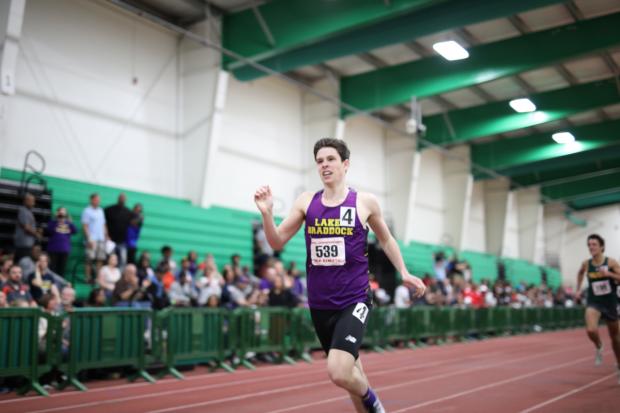 The obvious relays will be the 4x200, 4x400 , and Shuttle Hurdle Relay but one you should really watch is the DMR. Lake Braddock enters about 10-15 seconds off of the lead based on seed times but has yet to fully run loaded. IF they are 100% healthy then they are a sub 10:10 team and it will be an exciting one with likely Delvecchio anchoring.

In the 4x400 and Shuttle Hurdle Relay Western Branch Boys are major dark horses for the titles. Though they barely made it into the top section of the SHR and are in the unseeded section of the 4x400, they 100% have the talent on their team to make it happen this weekend. Watch out for Micaiah Harris anchoring.

Finally in the 4x200m relay Team VA will have strong lineups from Hampton, Western Branch, Amherst, Phoebus, and Prince George. You will need to break 1:30 to make the finals and all are capable of doing that. Western Branch though enters as the favorites for the title with their 1:27 seed time just ahead of the Bullis School (MD). 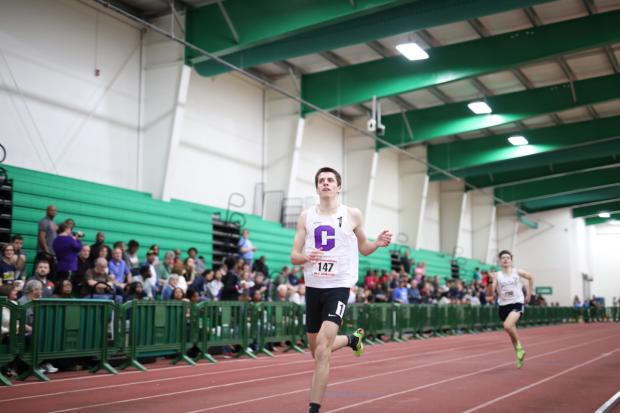 In the shortest races of the meet Qhiyal Towns (Heritage) and Micaiah Harris (Western Branch) will be looking for fast starts in the 60 and 200 respectively. Both guys are not quite the fastest seeds but they definitely have the capabilities to take home the title if they get a great start and advance strongly to get a good lane draw.

Looking for their first national titles will be the duo of Waleed Suliman and Brandon McGorty who are entered in the mile and 800. Suliman will have to face off with Reed Brown (TX) in the mile while McGorty will have his hands full in the 800 with Cameron Cooper (MI). If both guys are healthy and slightly switch up their racing strategies it will be a fun one this weekend.