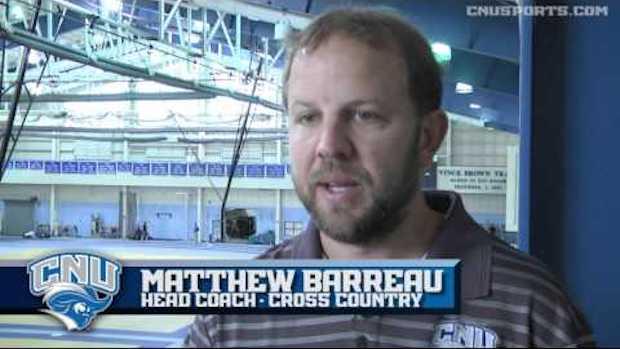 It was just this past weekend that the Christopher Newport University's head cross country coach and assistant track coach, Matthew Barreau, was relieved of his coaching duties. 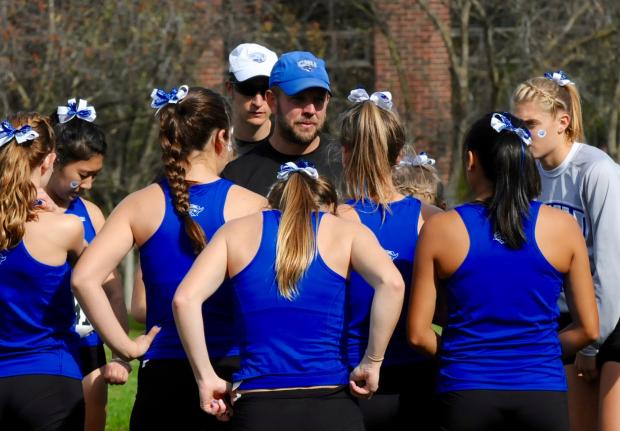 Barreau has been a mainstay and huge reason for the success of the CNU program in Newport News since joining the coaching staff in the fall of 2011.  He has successfully built up the NCAA Division III program to arguably its greatest level ever.  Numerous school records, All-Americans, and NCAA National qualifiers are among a litany of results showing the record success of the program, along with the men's team placing 11th at the NCAA Division III Cross Country Championship this past fall. 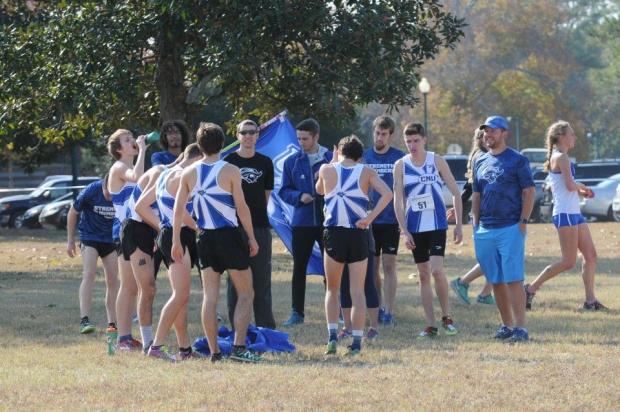 Barreau has been an active and very successful recruiter.  He did the footwork, on a regular basis, attending numerous high school meets throughout the state and bringing in talented freshman runners each fall.  He has also done an excellent job networking and building relations with high school coaches throughout Virginia.

The details behind the termination have yet to be released publicly by the CNU athletics department.  There has been speculation among athletes, alumni and parents of the program that there was possibly an internal power struggle within the coaching staff.  All speculation at this point.

Coach Barreau had something special that the majority of coaches don't,a connection and trust in all athletes. Be relentless #Barreautrained

An online petition has been created by supporters of Coach Barreau.  Included, are many comments from former CNU track and cross country athletes, parents, coaches, and other members of the running community.

Additional updates will be provided as more details and facts are released.