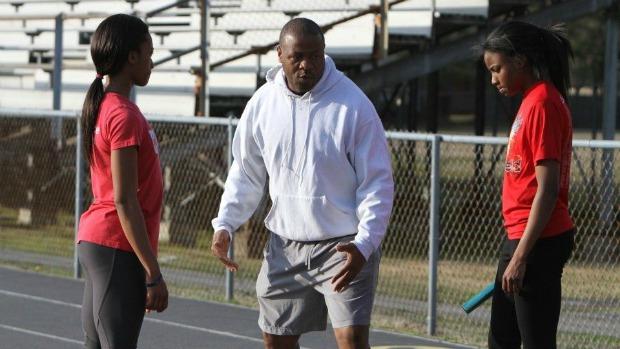 Claude Toukene, Western Branch's long-time coach and a former Olympian, announced exclusively to MileStat.com on Tuesday that effective at the end of the year -- the spring of 2018 -- he would step down as head track coach.

The retirement comes after 23 state team titles, and "Touks" was quick to note that since he is stepping down at the end of the calendar track and field season (outdoor), he could win another four state titles.

This includes also winning more individual state titles, national titles, and records than we can count. He has coached well over 100 All-American athletes in track and his most notable athlete thus far has been Byron Robinson (University of Texas) who was an Olympian in 2016.

Touks told MileStat that the last couple weeks have been very emotional while still coaching knowing he would be stepping down. He will continue coaching by starting a track team with Bryant and Stratton College.

It is uncertain who will take his place as head coach of the Western Branch Bruins. Currently the two coaches that come to mind are Ryan Carroll, who has created a resurgence in WB distance/XC, and Cam Cipcic, who has been making a name for himself by coaching sprints, jumps, and hurdles the past four-plus years.

Touks steps down as arguably the greatest coach in Virginia track and field history and one that has garnered the respect of nearly every coach in Virginia. Though his team supremacy has created some animosity over the years, his relentless "athlete-first" coaching style has made him one of the most respected coaches in the nation. Even rival coaches have nothing but positive things to say about Touks.

Though this may be the beginning of the end, it is certainly not the end as he enters the track season favored to win his 24th and 25th state titles.