Individual times and wins are important but what this sport is really about is state team titles. Here we analyzed, using stats, what the most important place was for a team at the state championships. See below for our methods and the results.

The question we wanted to answer here was: what position, i.e. which place on a team, was the most important at a state meet. Either first, second, third, fourth, or fifth on a respective team.

(What we are trying to prove right or wrong)

Our hypothesis is: if a team has a stronger number four runner then they will win states. 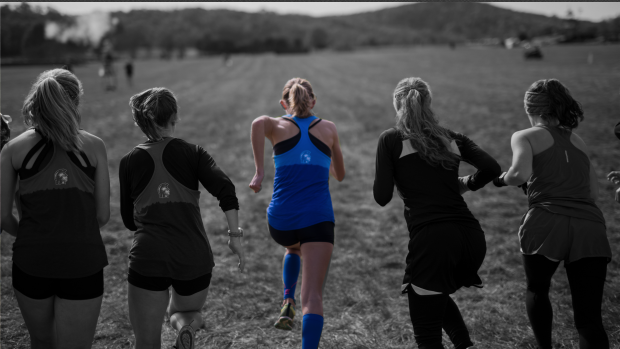 To start, we compiled 100 state winning teams' data from three years of 6A-1A and ten years of AAA-A. We ranked each finisher on those winning teams and where they ranked amongst other finishers of the same position.

An example of this would be Albemarle's boys team from 2017. Their finishers were: 15th, 17th, 20th, 21st, and 22nd amongst scorers.Their first runner ranked 11th amongst first place finishers, their second man ranked 7th and following him they ranked 3rd, 1st, and 1st respectively.

That means for this line item of data was 11-7-3-1-1. We compiled the same information for 100 different state champion teams across all classifications going back to 2003.

What we did after that was averaged out the finish for each position in one large weighted average, one average for AAA-A meets, and another for 6A-1A meets.

The results were actually very cool to see. Not only because it was the answer we had hoped for but also how strikingly similar the results were for AAA-A and 6A-1A. Here is a chart of the average rank of the following places. 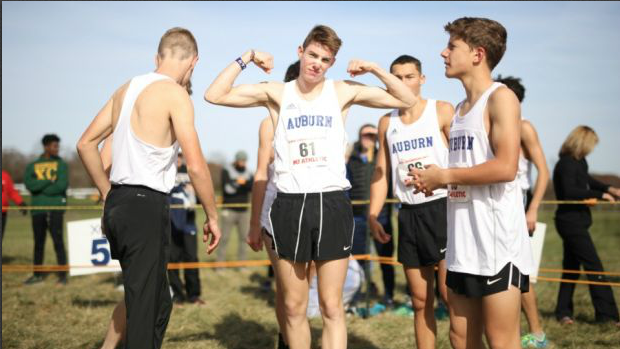 The data was clear. The most important position was 4th but by the slimmest of margins. The second most important position was 5th. This makes perfect sense for a meet that is very small (12 teams x 7 individuals). States is a meet where the first two finishers can in theory score higher scores and have the team still win if the team is very consistent, see Albemarle's 2017 squad above.

Along with this above data there were two trends that we noticed. The first and most noticeable was that 99% of the teams who won a state team title had one of their runners finish first amongst other runners in that slot.The only exception to that was Thomas Jefferson S&T's 2007 squad which placed their runners 4-3-2-2-2 and still won the AAA Boys title. That was because Midlothian went 1-1-1-1-8 with their fifth runner finishing 72nd overall. That meant 36 more points than TJ's fifth place finisher. This of course was a big outlier.

The other thing we noticed was how in both instances of when either a tie-breaker or a single point decided the team title that the winning team had the best 4th man in the race. 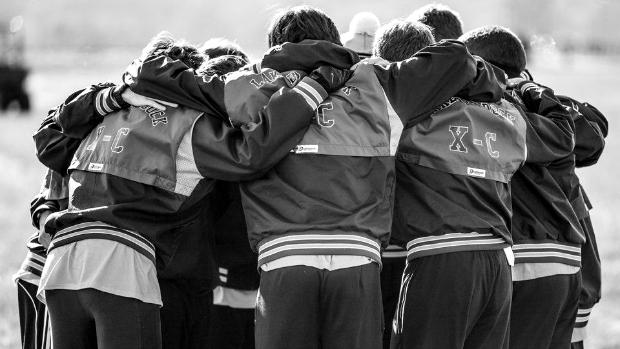 So as you head into the post-season and hopefully make a trip up to Great Meadow for States keep these three stats in mind.