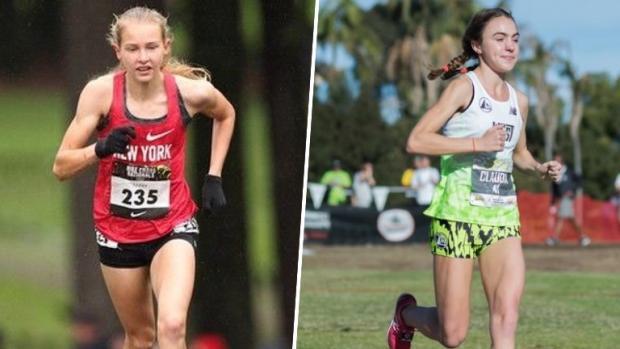 For the first time, the defending national champions from Nike Cross Nationals and Foot Locker Nationals will be at the same meet.

The current plan, however, has them competing in different events.

Claudia Lane's coach at Malibu (CA) High School has hinted at running a full two-mile while Katelyn Tuohy's coach has said that North Rockland is most likely running a DMR.

These plans are still very early and can change.

This will mark a return to the VA Showcase for Tuohy, who made national headlines last January with her 15:37 national 5K record. The current plan will have her running on a relay, as it looks like she will be saving her legs for a very competitive race the following weekend at the 3K distance.

The meet record is held by Lake Braddock, which set a national record of 11:34.54 in the first race ever run at the VA Showcase. (Watch here) 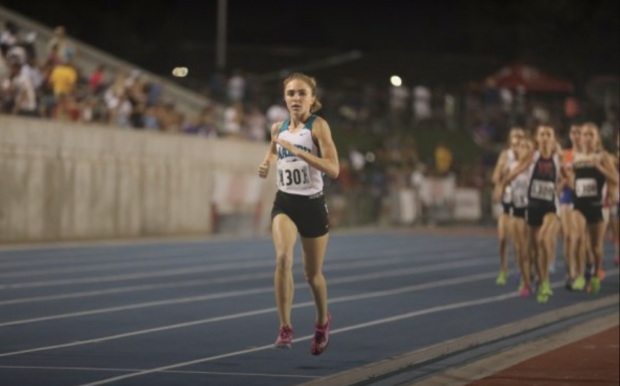 On the other hand, this will be Lane's first indoor meet in high school.

Her usual schedule had her competing late into the XC season, which did not allow for the proper rest prior to indoors. She also lives in Malibu, California, where there is no indoor track.

Lane recently signed with Dartmouth and met with her coach and decided to not risk further injury and turn her focus towards indoor track. She has run 10:01 outdoors for the two-mile and will be looking to come close to that or faster indoors.

This will be her first major indoor meet and hopefully a preview of New Balance Indoor Nationals if the Tuohy versus Lane battle does not happen here.

The DMR will be NFHS sanctioned for the follow states: VA, MD, DC, PA, NY, NJ, MA, NC, CT, DE, OH, and KY. The Two Mile race will be AAU sanctioned and thus open to any athletes seeded under 11:00 NOT COMPETING FOR THEIR HIGH SCHOOL.

You can register for high school races here!