Registration is now open for the biggest and one of the best indoor meets in the United States. This year's installment will be held on January 13th, 14th and 15th, the last day of which holds club competition.

The meet originally debuted back in 2017 at Liberty University and was founded with the idea of providing opportunities for elite athletes to compete over the regular season against in-state and out-of-state competition. It was constructed as a meet-within-a-meet so that elite athletes could face the very best, know exactly when they are running, and so that they could shatter records.

Records have been a byproduct of The VA Showcase's success.

The 2022 version of The VA Showcase promises to be the biggest and best yet.

Athletes from nearly 30 states and Jamaica will converge in Virginia Beach ... for a meet where running a US No. 1 might not even score.

You can watch the 2022 VA Showcase LIVE on MileSplit! 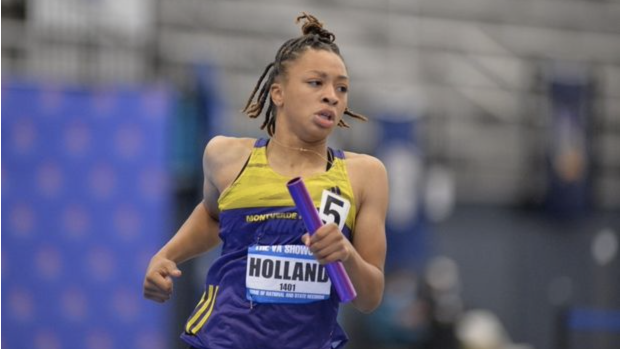