The Hampton Roads Elite High School Invitational turned out to be the most elite meet so far this season with a total of 99 MileSplit US elite performances over the course of the two day meet at the Boo Williams Sportsplex in Virginia. There were a total of four VA state leading performances from the meet and numerous US top 10 performances. 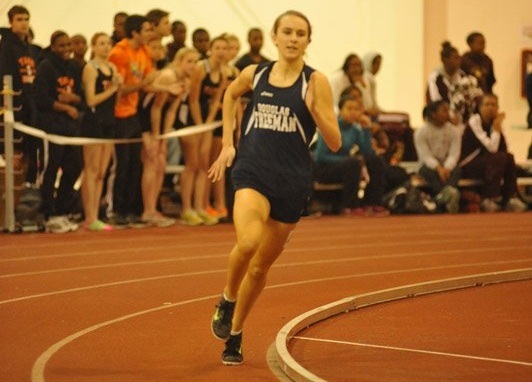 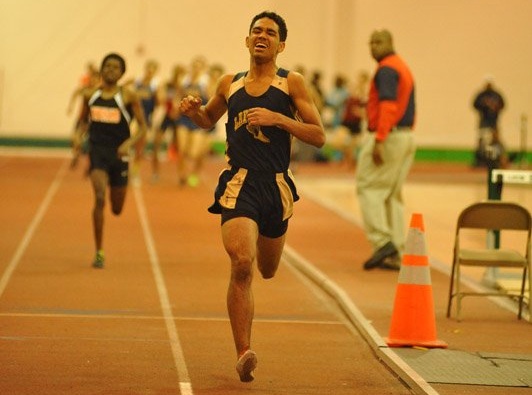