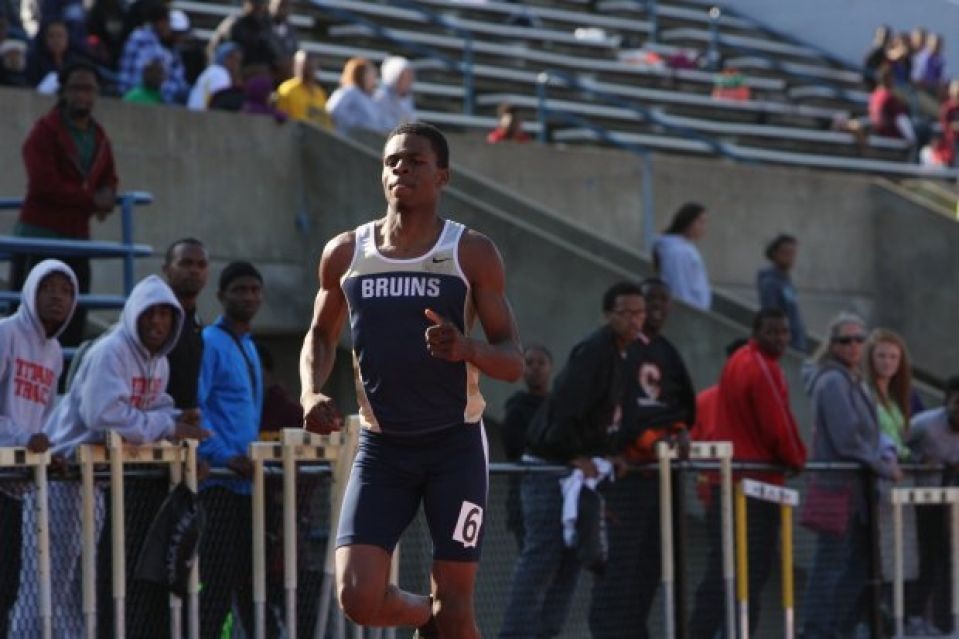 MileStat.com would like to share its condolences to and keep in their prayers the track families, coaches, and athletes of Western Branch High School and Liberty University as well as the family of Darius Major-Dixon after learning on Saturday that the 2013 graduate of Western Branch and member of this year's Liberty University track & field had passed away this weekend at a young age tragically in a car accident. Major-Dixon had just competed in his first track meet as a collegiate athlete at Liberty University. Last spring, Major-Dixon had qualified individually for the state meet for the first time and achieved a personal best time with his first sub 50 second performance in the open 400 at the VHSL Group AAA State Outdoor Championships (49.78 PR). The Western Branch track & field squad with many of the team's current members who were teammates with Darius just last year learned of his sudden passing while in the middle of competing at the Real Deal Classic in Hampton on Saturday. The meet management allowed for a moment of silence to remember and honor Major-Dixon as well as show its support to the Western Branch team dealing with such difficult news in the midst of the meet. Many of his friends, teammates, and family have taken to twitter to remember Darius. Just a year ago on December 7th in 2012, Major-Dixon had competed in last year's Real Deal Classic for Western Branch in the 55 meter dash, 300 meter dash, and 55 meter hurdles.

More on the tragic car accident death on Wavy10.com 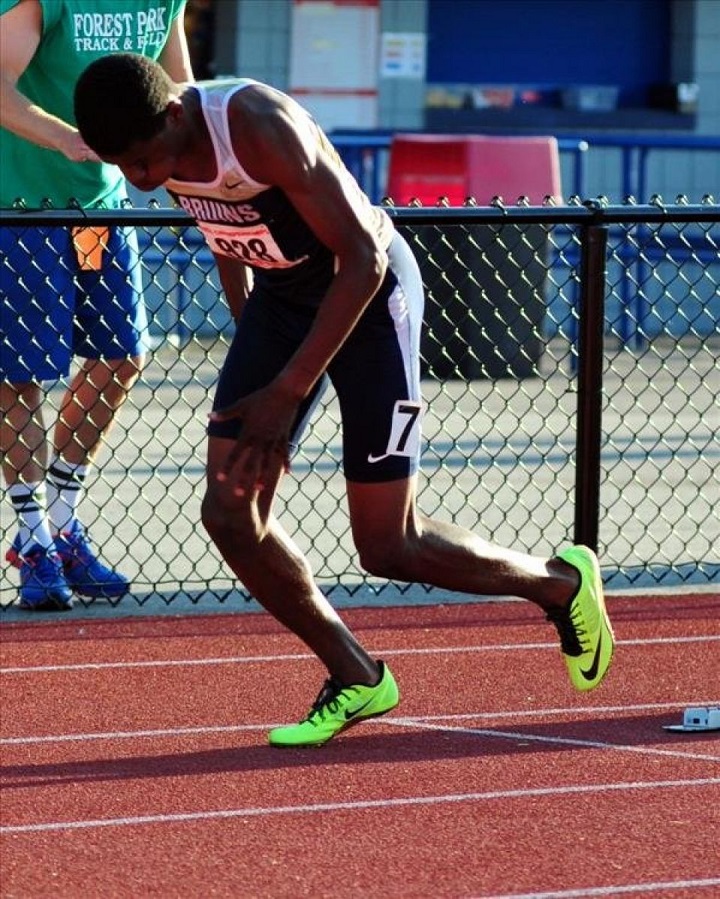