It is really quite a feat to win all three races of the Triple Crown, and yes people I am talking about the real Triple Crown in horse racing. With California Chrome going for it, the first since 1979, it got me thinking and curious. What in our sport is of comparable difficulty as going for the Triple Crown. 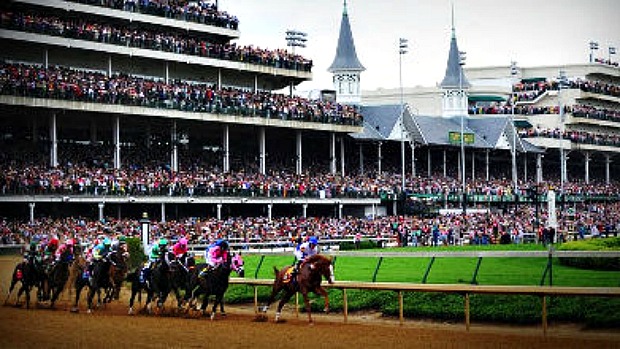 As a proud Alum from The University of Kentucky, I have a little bit of horse racing is in my blood. For those that are unfamiliar with the origins of the Triple Crown, though you have probably heard the saying, here they are. To win the Triple Crown a horse must win the Kentucky Derby, Preakness Stakes, and Belmont Stakes over the span of 5 weeks. The tricky thing is, that a horse can only enter in their three-year-old season. That means you only have one shot at it! No second or third tries at it. Also what makes it extremely difficult is that the Kentucky Derby usually has 20 horses running in it and that means it is basically a guess who can win it and it usually is not the favorite. It really takes a special horse, trainer, and jockey, and quite a bit of luck just to win one of these three but to win all three it takes a miracle. That is why so many horses have come up short. Three horses in the past decade alone came within a photo finish of winning but each and every time the Belmont Stakes has remained the place where dreams come to die for the Triple Crown since 1979.

Now that I probably went on about horse racing for too long, let's talk about its comparison to track & field. What are some comparisons to it? Something that happens once every decade or less? Something that you have not seen in your lifetime but seems attainable.

Here are some ideas of what could be compared to it:

That takes not only a ton of skill, team work, and building but also a ton of luck that no one else sneaks into that top group. 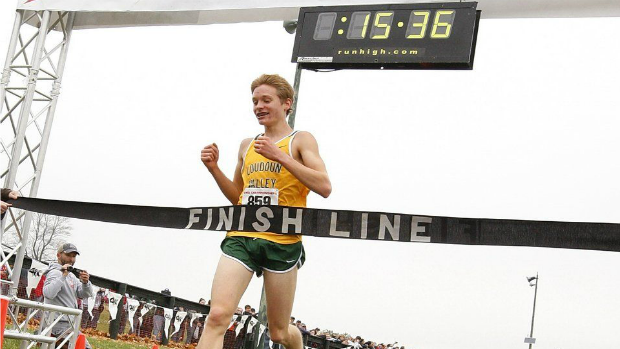 This is actually much more rare then the 800-1600-3200 triple because rarely do you find an athlete who is either willing or talented enough to win all three. 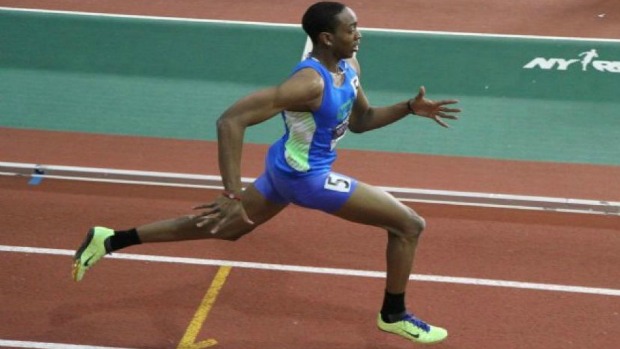 Has this ever been done? Winning all three titles in the same year for both the boys and girls team? Maggie Walker has a shot at doing this this season and look at the craziness they are causing! Because of it they may lose one of their best events! That just shows how rare it is. 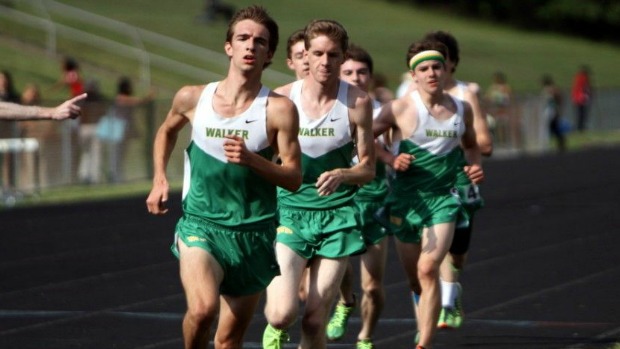 Now if you want to talk about hard to do... that is very hard, and would either take someone like Mary Cain or someone with a lot of luck and skill. 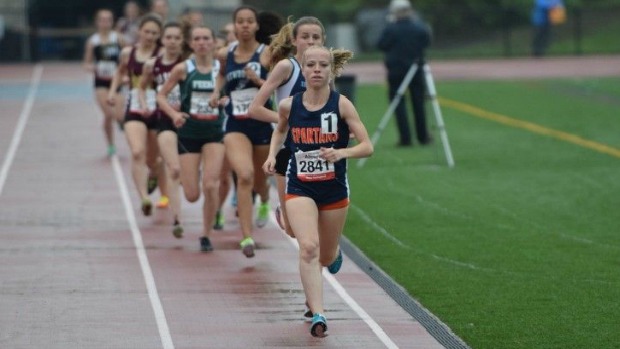 Here is another good one: Win Three Relays at Penn Relays in the same year. With the same quartet.

Many teams have come close to this but so many switch up their legs. Tennessee Women may have done this winning the DMR, 4x1500 (WR), and 4x800 one year. Regardless, picture trying to do that for HS! What races would you even run to try and pull that off!? 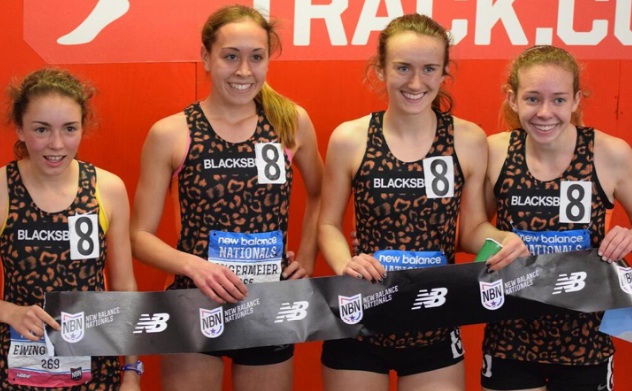 What about some of the field events? Try leading the nation in shot, disc, javelin, and hammer. Has that been done?

That is honestly like asking a hurdler to lead the nation in the 800... something I wouldn't be shocked to see from Western Branch these days! 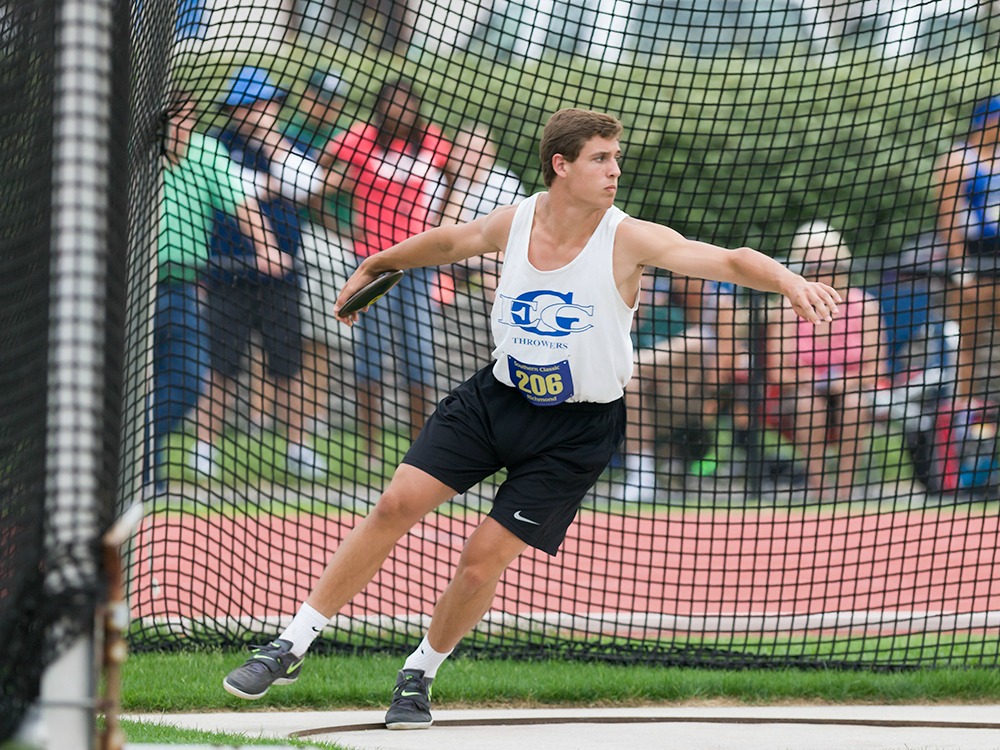 Or here is my last idea: Winning two events at states every year of high school.

That is to say an athlete wins these two events their freshman, sophomore, junior, and senior years. This is really hard whether it be the 100-200 or 1600-3200. You not only have to be talented but you have to be the best, you have to be healthy, and you have to have luck on your side. 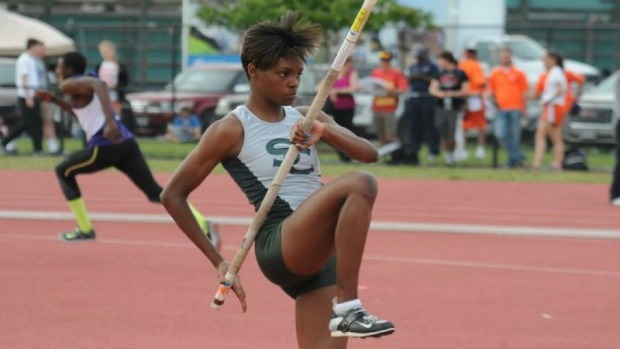 Now that you know some of my ideas and get to vote on those choices, we all want to hear what you ideas are!