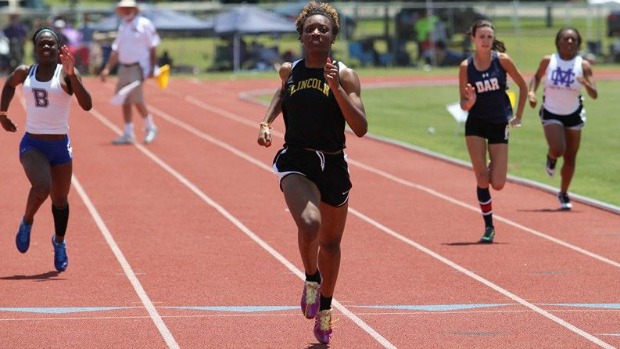 Shelbi White, one of the athletes cut from UT. (Photo by: Tim Loreman)

After only two weeks of practice, six very talented freshman at the University of Tennessee were cut from the team. This came only weeks after the new coach, Alford-Sullivan, had openly praised the freshman recruiting class that she had inherited from previous coaches. With this news, and the realization that this type of thing happens often in the collegiate ranks, the questions arises- should this even be allowed?

Check out the original piece here.

Let's take a look at this case before we delve into the sides of the matter. 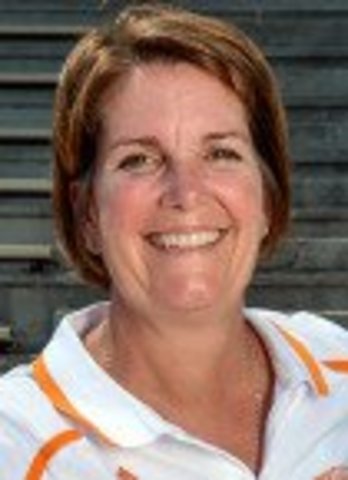 Here is how it went down (in the words of Ben Frederickson):

"On a Wednesday afternoon, Alford-Sullivan (pictured right) summoned the women to her office with a text message. Her entire staff was present. A box of Kleenex was within reach. Parents say the coach bluntly informed the women she would not have recruited them, and told them they would not be a part of the team's vision moving forward."

As you can clearly see, this was done with seemingly little remorse and in a business-like fashion, literally like the athletic department was employing the students-athletes and that their services were no longer needed. Though this seems horrendous and malicious, and it is, it is not an isolated incident. This happens all to often, especially in men's basketball and football.

On the side of the new coach are the rules allowing coaches to dishonor athletic scholarships under the guise of the program going in a new direction or really whatever they conjur up. Though some may not agree with this, the rules do allow it and the precedent is there too. Shouldn't the onus of correctness of the decision be on the student-athlete instead of the new coach? If the athlete signed with a coach, not with a program, shouldn't they be liable for the potential damages? It is fare, few people are against athlete free-agency when a coach is fired and the athletes scatter to other D-1 programs but everyone is against it when the coach makes the decision?

On the other side of things, what we will call the moral side, the answers and questions couldn't be more different. This side clearly sees this issue as morally wrong and astonished at the same time that this is even allowed to happen. These are young men and women who have worked the majority of their life for this opportunity and to have that taken away from them is simply discusting. Maybe it is naive to think this way but shouldn't college athletics be a little more than a business?

Do we want our athletes competing in a system that they can be easily disposed of and left without anything or any legal recourse?

All that being said, Should this be allowed?