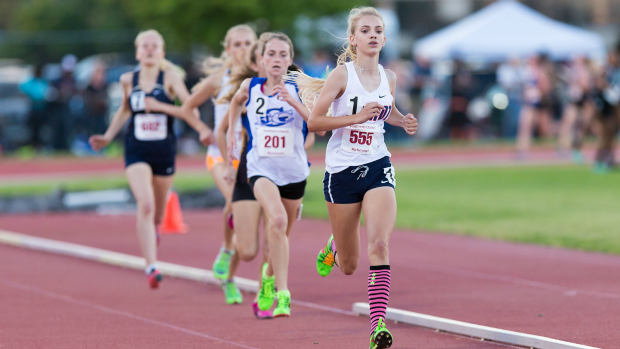 The Colonial Relays will not only have great high school races but also great college races as well. Here are the Team Virginia alumni who will be racing in the collegiate sections. This list includes the athletes ranked and entered inside the top five in their respective events.

Of the many entered athletes only four, who are VA alum, enter as the favorites for their event. Alexys Taylor (James Madison) is one of them. The former Osbourn Park sprint triple crown winner is the favorite in the 100m dash.

Denise O'Rourke continues her dominance in the shot put from her days at JR Tucker but now throws for VCU. She is the top seed in that event as well.

Rachel McArthur, the many time state champion for Patriot High, will represent Villanova in the 800 where she is favored. She will then be joined by Jaylen Banks formerly of Hermitage and now of Norfolk State who is the 400mH favorite.

In the sprints and hurdles they are joined by small school stars Meredith Willis (JMU) and Latrice Morris (VCU) who are ranked 4th and 5th respectively in the 200 and 400m dashes. Seals is also there ranked 5th in the 110mH.