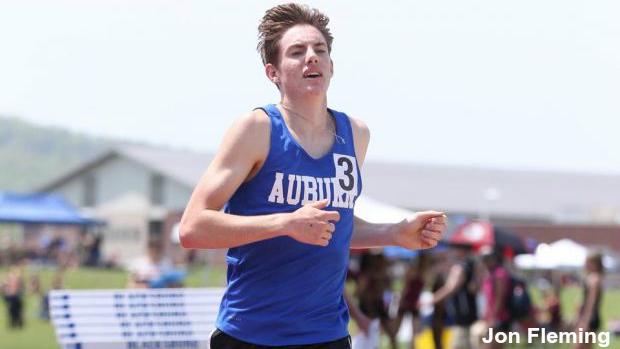 The biggest star here in the 1A competition is definitely Auburn's Nolan Harris. He is entered and favored by a large bit in both the 3200 and 1600m runs. We also expect him to be on the 4x800m relay.

Another two stars will be Connor and Maggie Buchanan both from Patrick Henry Glade Spring. This brother sister duo will be entered in quite a few field and running events in hopes of leading their team to  a state title. It will be a great competition between the two to see who can score more this weekend.

Another potential double winner is Talasjah Weathersby who tallied up a lot of points indoors and will try to do the same this weekend. She is joined by Josh Fischer who is the top ranked shot put thrower and third ranked discus thrower.