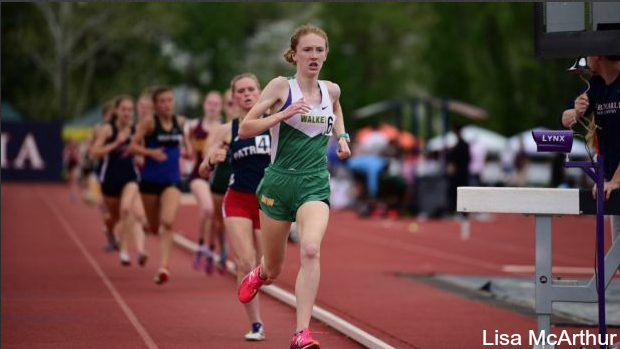 State meet preview written as if states were this weekend

Maggie Walker has yet to drop a cross country team title and this year doesn't look any different. They look to be a lock in both the boys and girls races with Radford seeded second in both as well. The real excitement thus will come from the individual events.

Up on deck first will be the girls' race. Leading the way individually here will be Mary Caroline Heinen who is the defending champion and one of the fastest girls in the entire nation. The real question here is how fast can she go and set the 2A state meet record.

Jessey Ball is also a returning champion (two years ago) and should be in much better form this year. Don't count her out.

The guys' race is the complete opposite. Instead of having two returners back, here we have the two-time defending champ, William Miller, not returning due to a move out of state. The guys to watch will be Adam Sachs, Oliver Wilson-Cook, and Jack Jeffery.