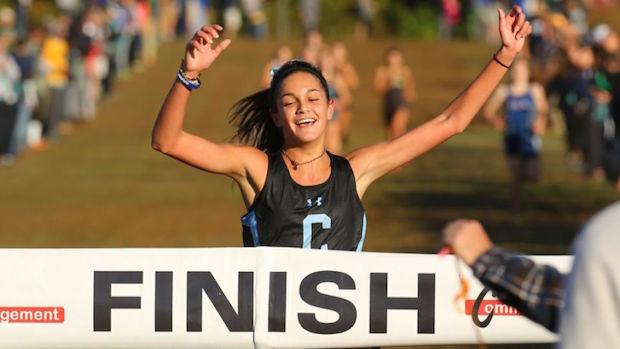 By HOW TO TRACK!

So, you just found out that you and your team have been placed in the A division for the 2018 Milestat.com Cross Country Invitational and you think to yourself "Hey! I'd really like to win that race, how hard could it be?", luckily for you H.T.T. is here to save you lots of time, result searching, statistical analysis, carpel tunnel, eye strain, and guess work. Whether you want to take home individual glory OR you want that team trophy H.T.T. has your answer. So let's jump into the analysis and see if we can figure out the clues (both obvious and hidden) that will lead you to Victory at Pole Green Park. For the sake of simplification we will note that the 2013 and 2014 Milestat races were held on the VERY hilly Pole Green Park Regional Course, but we won't do anything to adjust the results to make up for it.

History: Virginia is home to a ton of cross country talent. Unfortunately this talent is spread out across every division that the VHSL has to offer. Because of this, it is rare that we ever get to see a large number of the state's best teams and individuals in one race at one time. Some states, like New York, California, and New Jersey solve this issue by hosting a final winner take all Meet of Champions as the final meet of the season. Unfortunately, Virginia does not, and likely will never have, a meet like this. ENTER MILESTAT beginning in 2009 the Milestat.com Invitational has, for one reason or another, attracted the largest contingent of the state's best teams. Whether it's a fast course (Originally Pocahontas State Park's flat fast course and now the Upper Course at PGP), the great competition, the weather, the time of the season, or some combination of these Milestat has been "the meet". So to win the A race is a huge deal, and those dreaming of victory be warned: It's not easy to do! The action starts early and the first champion to be crowned will be the Girls Individual Champion, so let's jump into it. 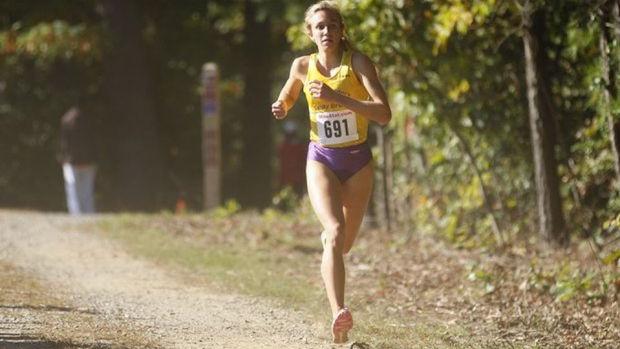 How to win the Milestat.com Invitational Girls A Race

The obvious: The young lady that crosses the finish line first this weekend will add their name to an incredibly elite list of All-Time Virginia greats. Just take a look at the past champions:

Meet cancelled in 2012 because of logistical issues with Pocahontas State Park, so meet moves to the significantly hilly Pole Green Regional course 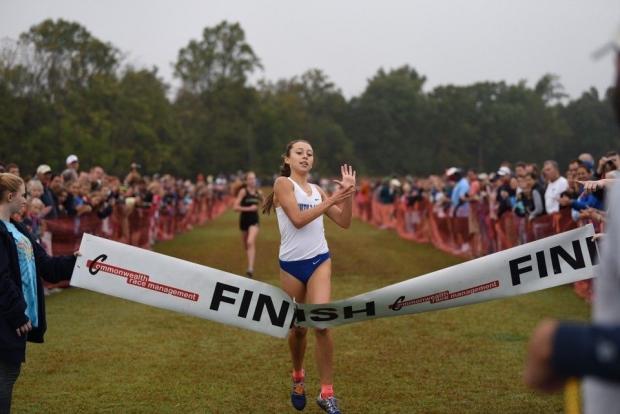 Again, ignoring the fact that the course has changed three times, the average time of victory at Milestat is a staggering 17:45.

Common Threads: Based on the ladies that have won this event before here are a few requirements for consideration to have a chance this weekend:

We're a "How to" guide! We don't make predictions, we just tell you the facts! See you on Saturday.