How to win the Milestat.com Invitational Boys A Race 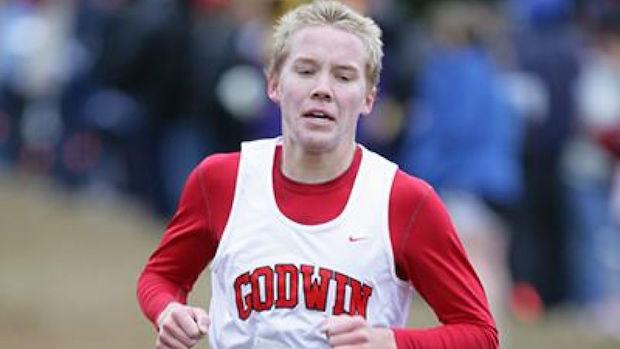 The Obvious: How To Track! feels a little silly saying this, but to win the Boys A Race on Saturday you'll have to run incredibly fast. How fast? Well in our opinion the Boys' Hall of Champions is EVEN BETTER than the girls. Just take a look: 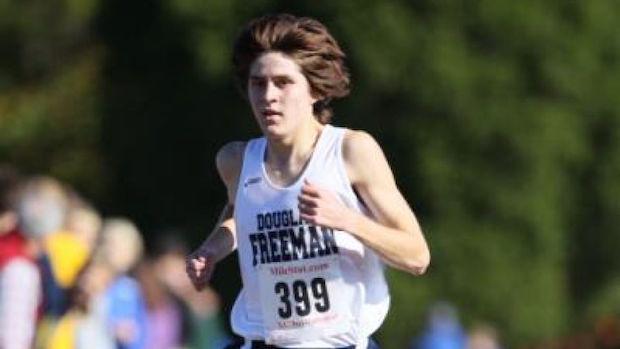 We'll save you the math, the average winning time here is 15:16. How fast is that? Well if Saturday's winner keeps this average going, they would make Loudon Valley's top 5!

While the two sub 15:00 wins initially jump off the page at you, it's important to note that the 2013 win by Louis Colson came on the hilly Regional Course at Pole Green, not on the lightning fast upper course. These 8 men are a part of so much Virginia running history that you could spend an embarrassing amount of time looking up all of their stats (we did). But the question that we seek to answer isn't, about what sets them apart, it's about what ties them together. 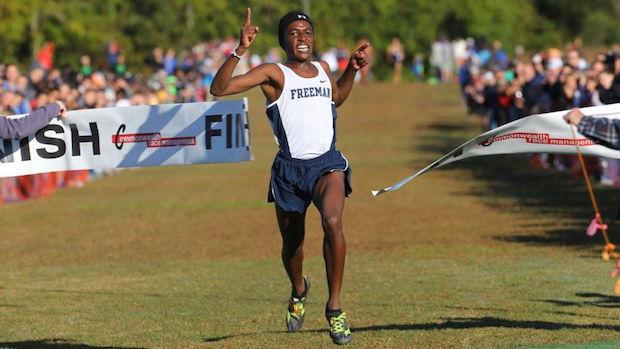 Common Threads: Using the past winners as a template, here are the requirements for taking home individual glory this weekend:

Be a senior. We're sure you noticed, but every A race Champion has been in the 12th grade. 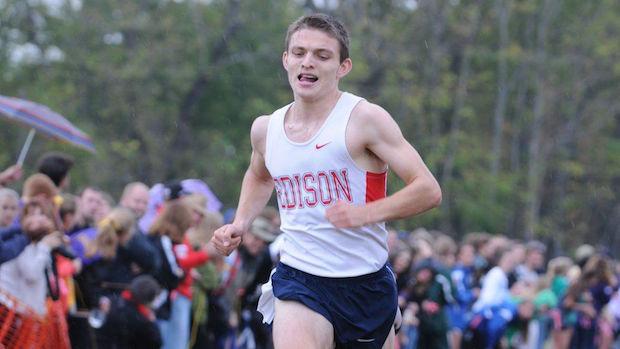 Just like the ladies only the 2009 champion led his team to victory. In fact 4 of these 8 guys were running the A race as individuals, so you don't need tons of team support to get the job done.

We'll preface this final comment with an apology to Mr. Northcutt, this might sting a little bit. From 2010 to 2016 the Milestat.com Invitational A Race winner also punched themselves a ticket to one of the two Cross Country national championship finals. Schwartzer went on to represent the Southeast Region at NXN, while Frantz, Colson, Seufer, Lomogda, and Suliman all ended up representing the South region at the Footlocker Finals. Grant Northcutt almost extended this streak to 7 years, but came up one spot short last year finishing 11th at Footlocker South.