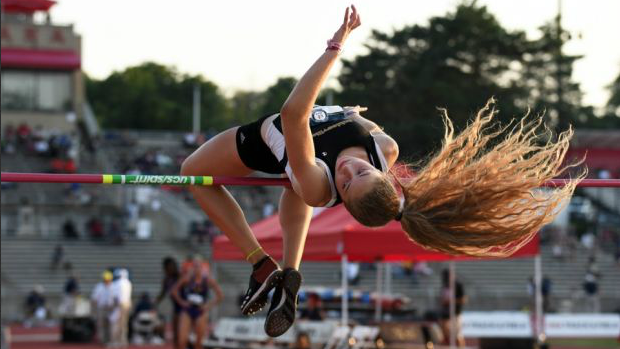 This competition will be competed on January 19th at 4:00pm and can be streamed LIVE on FloTrack. Meet management has let us know that they are still looking for a seventh girl to compete in this event. Be on the look out tomorrow and later this week for more information about some of the major entries in this year's meet!