Loading
Athletes of the week for the week ending on April 27, 2002, are Richard Smith of South Lakes and Jennifer Boyd of Hickory. While Smith ran some smoking splits at the Penn Relays in Philadelphia, Boyd put forth one incredible distance double back in Virginia at the Dogwood Track Classic. 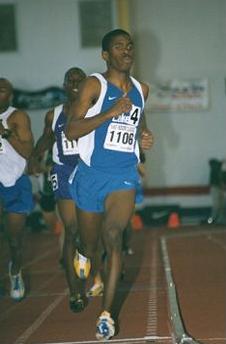 While the South Lakes 4x800 and distance medley relays are not as strong as they were past years, mainly due to the graduation of high school mile record holder Alan Webb, the stealthy predator prowess of Richard Smith, puts them in contention to win almost every race with some blazing anchor leg splits. Penn Relays was no different as Smith made up lots of ground with splits 1:51.9 in the 4x800 and a 4:16.5 1600 leg on the DMR. 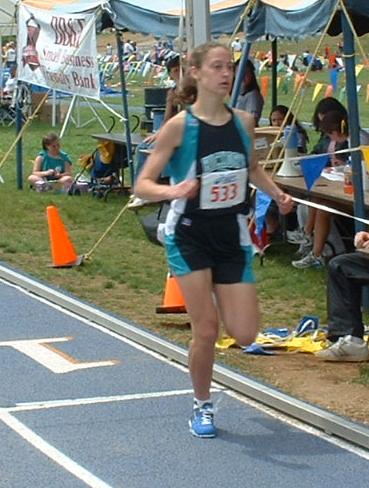 Arguebably one of the underrated top distance runners in the state, Jennifer Boyd had one fantastic day at the Dogwood Track Classic at UVA\'s Lannigan Field as she overwhelmed two very talented fields that included a few state champions in the 1600 and 3200 with amazing times of 5:03.34 and 10:56.02 respectively. Those times rank her second and first respectively in the state.
Tweets by milestatdotcom