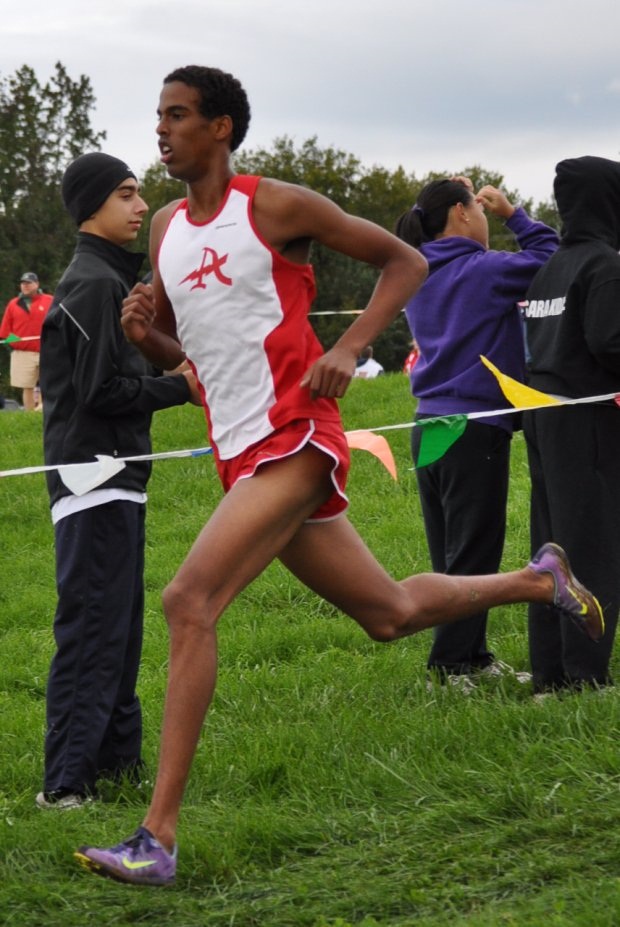 Annandale senior Ahmed Bile is known for letting others to set the pace before he typically blows by them at the end with superior leg speed. However, Bile tried a different approach on Saturday at the Octoberfest Invitational taking charge in the first mile (4:54 spilt) then pulling away from the field for a season best 15:32 win. It was a nice rebound performance for the returning AAA state cross country champion after losing to regional rival Sean McGorty at the Oatlands Invitational. Last year, Bile was still on the sidelines injured before returning in time for championship season which led to a state title and Foot Locker Nationals appearance. 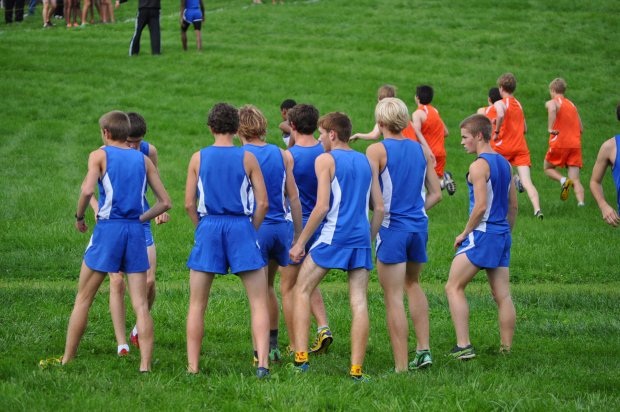 Closing a bit of distance on Bile in the final mile after lurking back in the field was Blacksburg junior Nick Link to take second in a time of 15:44. Link has been consistent for the first half of the cross country season with either first place or second place finishes in a handful of major invitational races. The Blacksburg boys won the team title with 104 points and top 7 lineup including only one senior in their #6 finisher Kenny Poole. The top ranked team currently in Group AA averaged 16:37 as a unit at Great Meadow with four runners running under 17 minutes with Link, Matthew Paiser (17th, 16:31), Matthew Borny (18th, 16:33), and freshmen Noah Combs (31st, 16:56). The runner-up squad Ocean Lakes is a senior heavy group with five of their top six runners graduating this upcoming spring. Their tightly packed team with a 46 second spread was able to move further up in the field than past weekend meets with nearly two runners among the top 20 in David Harrison (13th, 16:23) and Connor Gulley (21st, 16:36). 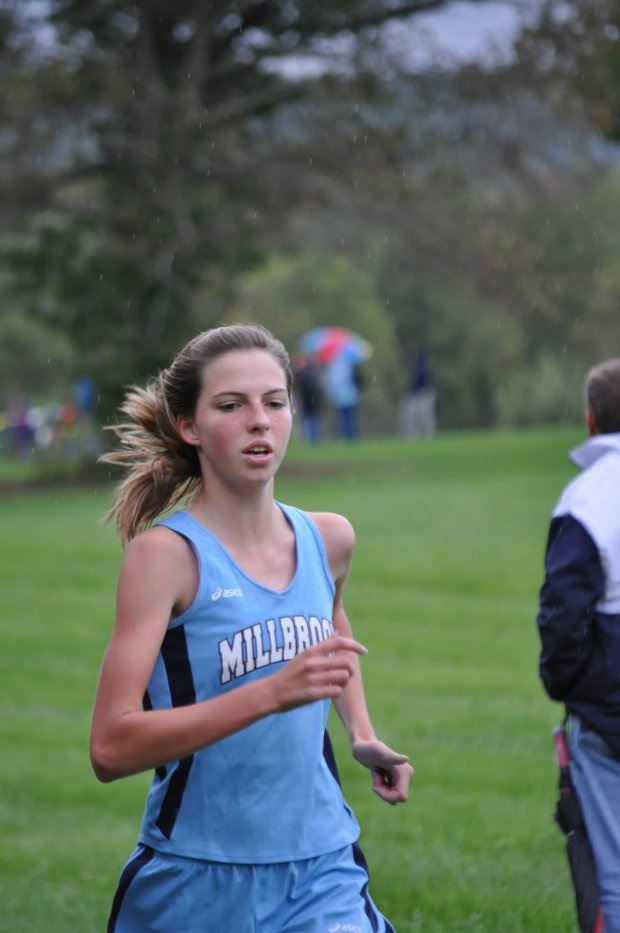 Hanover's Molly Breidenbaugh was trying to remain unbeaten this season, while Millbrook's Crystal Nelson was trying to remain unbeaten at Great Meadow this season. Nelson kept her winning ways at Great Meadow, which hopefully will translate into a state title in November when she returns back with a dominant runaway victory in 17:58. Her time set a new meet record as she bested the previous Octoberfest all-time best performance by Rachel Rose of Albemarle in 2005 with a time of 17:58.96. Nelson had a seven second lead on Breidenbaugh and Ocean Lakes senior Audrey Batzel at the mile mark in 5:27 then finished winning by a margin of 35 seconds against a field including quite a few All-State caliber runners. Northwest Region runners Kimberley Ficenec (3rd, 18:37) of Mountain View and Nicole Carter (4th, 18:37) of Battlefield moved up well in the second loop of the hills course at Great Meadow to run down Breidenbaugh and close distance on Batzel in the final half mile.

Batzel returned as top runner for Ocean Lakes after sophomore Nikki Park led them to the finish line in the week before at Maymont, who was not far behind along with fellow sophomore Olivia Bethune to give Ocean Lakes three runners among the top 7 and well under 19 minutes. Despite being well represented in the top 10 on the field, Ocean Lakes ended up fourth in the team standings due to lacking depth behind team winners from West Virginia in Morgantown High School (91 pts) and the top two ranked Group AA schools Blacksburg (2nd, 145 pts) and Jefferson Forest (3rd, 153 pts). Blacksburg raced well without their #1 runner Hannah Brown with an entire top 7 under 21 minutes, while Jefferson Forest only had five finishers as many teams were missing runners this weekend due to the SAT's. One of Jefferson Forest's finishers was freshmen Erin Saunders, who is the younger sister of Shannon and Kristen Saunders, who led the Jefferson Forest girls to state titles in cross country and track a decade ago.