Hosted by College of William & Mary 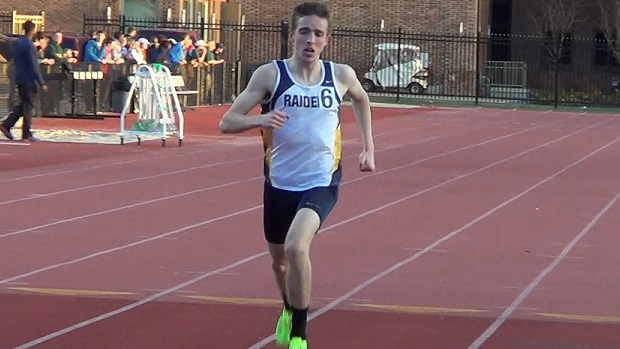 Loudoun County senior Patrick Joseph only had one race opportunity to qualify for the Penn Relays mile since his school and county do not offer indoor track. After taking out the first 440 yards in 63 seconds for the Colonial Relays high school boys mile on Friday, Joseph had Cavender Salvadori of Delaware and Norfolk Academy's Grant Wiggins take over the pacing duties midway through before Joseph was able to rally in the final 100 meters to pass Wiggins (who had a big PR race for second in 4:19) for a 4:18.54 victory for the Virginia Tech recruit Joseph racing in front of his future coaches and teammates. 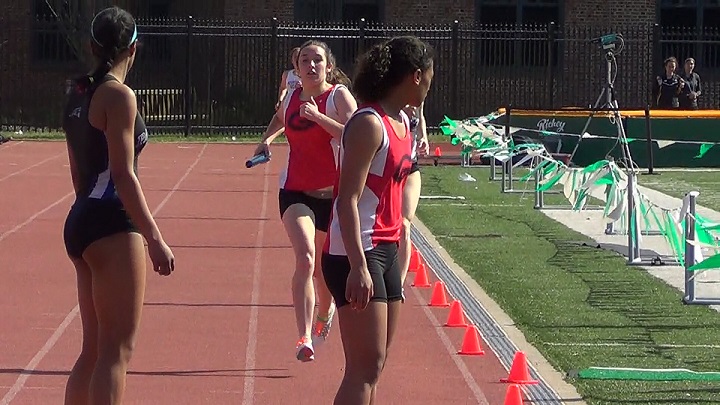 The state of Pennsylvania ruled the high school DMR races on Friday at William & Mary with the LaSalle College boys picking up the W with a fine time of 10:17, while Germantown Friends were the girls winners at 12:11.54. However, there were some impressive splits among the Virginia girls' squads including a 3:47 lead-off 1200 meter leg for Grafton's Nicole Goff. Other notable splits included a 2:18 800 split from Mountain View's Jean Rouse as well as a 5:08 1600 PR for Megan Rebholz of Colonial Forge to help her team likely qualify for the Penn Relays in the event in third place at 12:29. 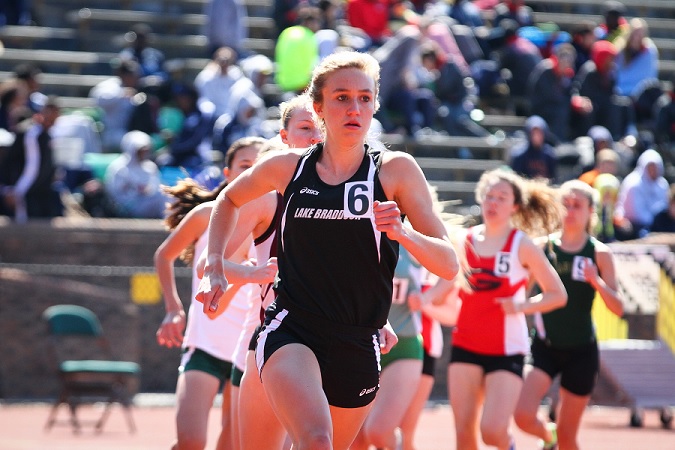 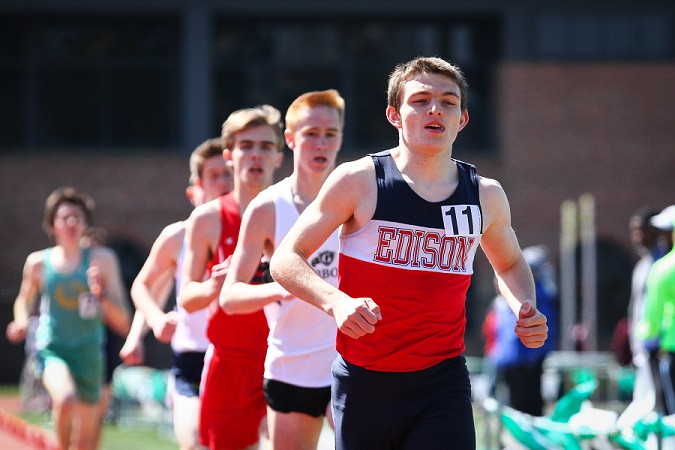