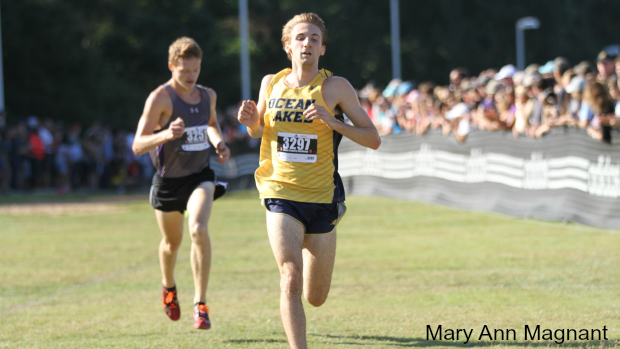 This one is going to be nothing short of a superstar showdown on the hill course at Great Meadow Saturday morning. The race is going to feature 6A state #1, #2, #3, and #5! You can't get much closer to a state meet preview than that. Especially when you consider there are even more great runners entered from all six classifications as well.

Headlining this group will be Ocean Lakes' Brent Bailey who is coming off of a huge weekend performance at RVA Relays with his 7:00 record split for 2500m. That shows his speed is there and with weather cooperating this weekend we could be in store for a fast one. His main competition though is very familiar with him and won't just let him run away.

The main competitors being Grant Northcutt and Chase Osborne who are ranked just behind Bailey in the 6A rankings. Two other guys to keep an eye on though will be Glen Allen's Ali Ibrahim and Mountain View's Henrik Anderson. Both of these guys are really good and have been running well recently. They are hungry for that big break through win and this could be the weekend for it.

On the team side it could go one of two ways. It will either be a complete blow out win by Deep Run or its going to be very close between Deep Run, Western Branch, Cosby, and Glen Allen. We will just have to run the race to see! 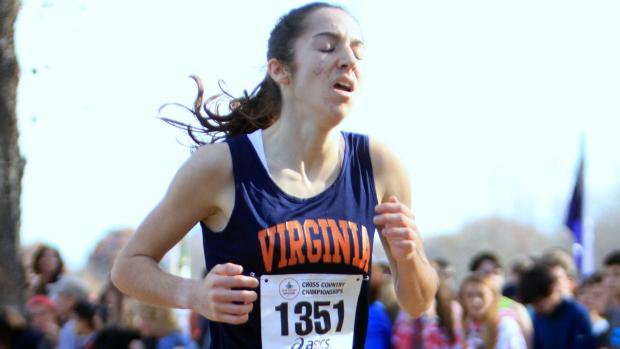 Now we are really excited for what should be the best preview of the 6A meet we will see all year on the girls' side. You have, based on entries, the top three competitions all vying for that title both now in the regular season and at states. You have Julia Ghiselli of Annandale, you have defending 5A champion who is now 6A state hopeful Heather Holt, and you have Rachel Northcutt of Cosby who was third and second the past two years.

This race is going to be fast and also show us how good of shape both Rachel and Heather are. It hasn't been a good season by any measure for either of them yet but this weekend could turn that around in a big hurry.

Team wise it looks like West Springfield is the team to beat this weekend with a solid lead in our virtual meet over Jefferson Forest, Fauquier, and Cosby. But if Cosby and GCM run their full squads that will change a whole lot.