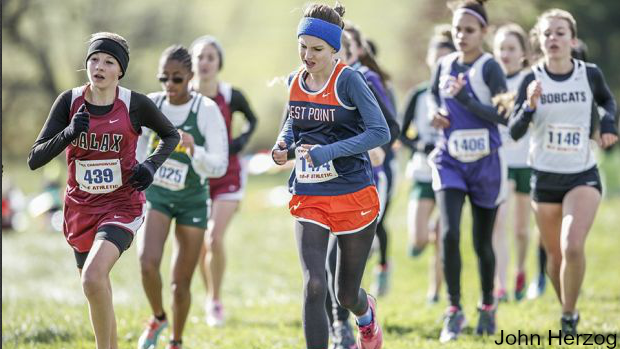 Cross Country is a sport very dependent on the weather. In fact it is one of the most reliant sports on weather, especially in the running world. This sport starts in the hot summer heat and ends in late November with frost on the ground.

Normally states would be just a few weeks ahead and we are already thinking of colder days and what Great Meadow may have had in store for us this year. That got us thinking though, which was worse, the cold temperature or the wind.

There is really only one way to quantify the difference between these two conditions and their affect on performance and that would be marathon running. Marathon running though is unlike running at states since it is a loop and with many things shielding running from gusts.

Both have their negatives. The wind can definitely hit you in the face and slow you down while the cold can make your joints hurt, the water in the creek unbearable, and of course make it harder to breathe. The question though is which is worse for you.