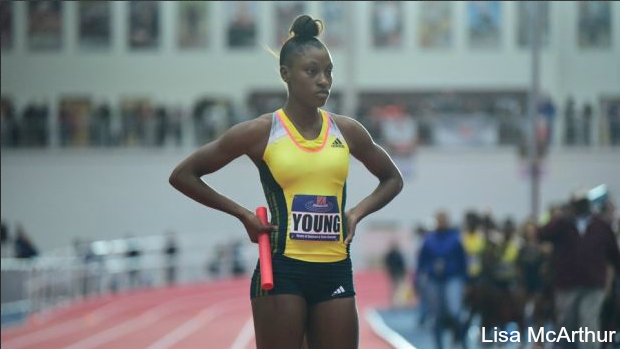 The 600 is a brutal event but the perfect event for those athletes who excel in the events longer than 300m but aren't quite Milers. It is an event that needs speed but also a lot of endurance and strength and its national record of 1:27.13 is one of the toughest on the books.

That record, set in 2017 was run by the greatest mid-distance runner we have ever seen thus far in Sammy Watson. It took a field of professionals and three splits of 29 flat to break the previous record and set the bar where it sits today.

At the 2019 VA Showcase though the record could fall. Aside from the historic field compiled, the real reason this record could fall is the style for how these girls run. You have multiple national champions and multiple girls who can run in the 51's. That mix of speed and endurance should make for a close finish and some all-time great performances.

Below are the top entries in the event and their personal bests for those events. The winner will receive an invitation to the NYRR Millrose Games as well.

This is just one of many events that will feature the deepest field all season long. Learn more about the VA Showcase and who is entered right here --> Meet Page